Erling Haaland and Lisandro Martinez will go head to head on October 2 in the Manchester derby - so how did it go the last time the two did battle?

All eyes will be on Erling Haaland as Manchester City take on Manchester United in a huge derby clash on October 2 at the Etihad Stadium.

The Blues forward has been in stunning form since joining the club in the summer, with Haaland having already netted 14 times in 10 matches, including 11 goals in the Premier League.

Erik ten Hag's side will have to be at their very best to keep Haaland and City at bay, with Lisandro Martinez set to start at the heart of United's defence. Ahead of an intriguing battle between the Norwegian and Argentine, how did it go the last time they clashed?

Haaland came up against Martinez in the group stage of the Champions League during the 2021-22 season.

The former Ajax centre-back played in a 4-0 hammering of Dortmund in October 2021, with Haaland having been kept quiet as the Dutch side ran riot to claim a stunning win in Amsterdam.

Then-Dortmund striker Haaland managed three shots on target in that game and, perhaps worryingly for United fans, used his strength to hold off Martinez for one attempt that was well saved by Remko Pasveer.

Still, Martinez had the last laugh as Ajax ran out comfortable winners - will he come out on top again in Sunday's Manchester derby? 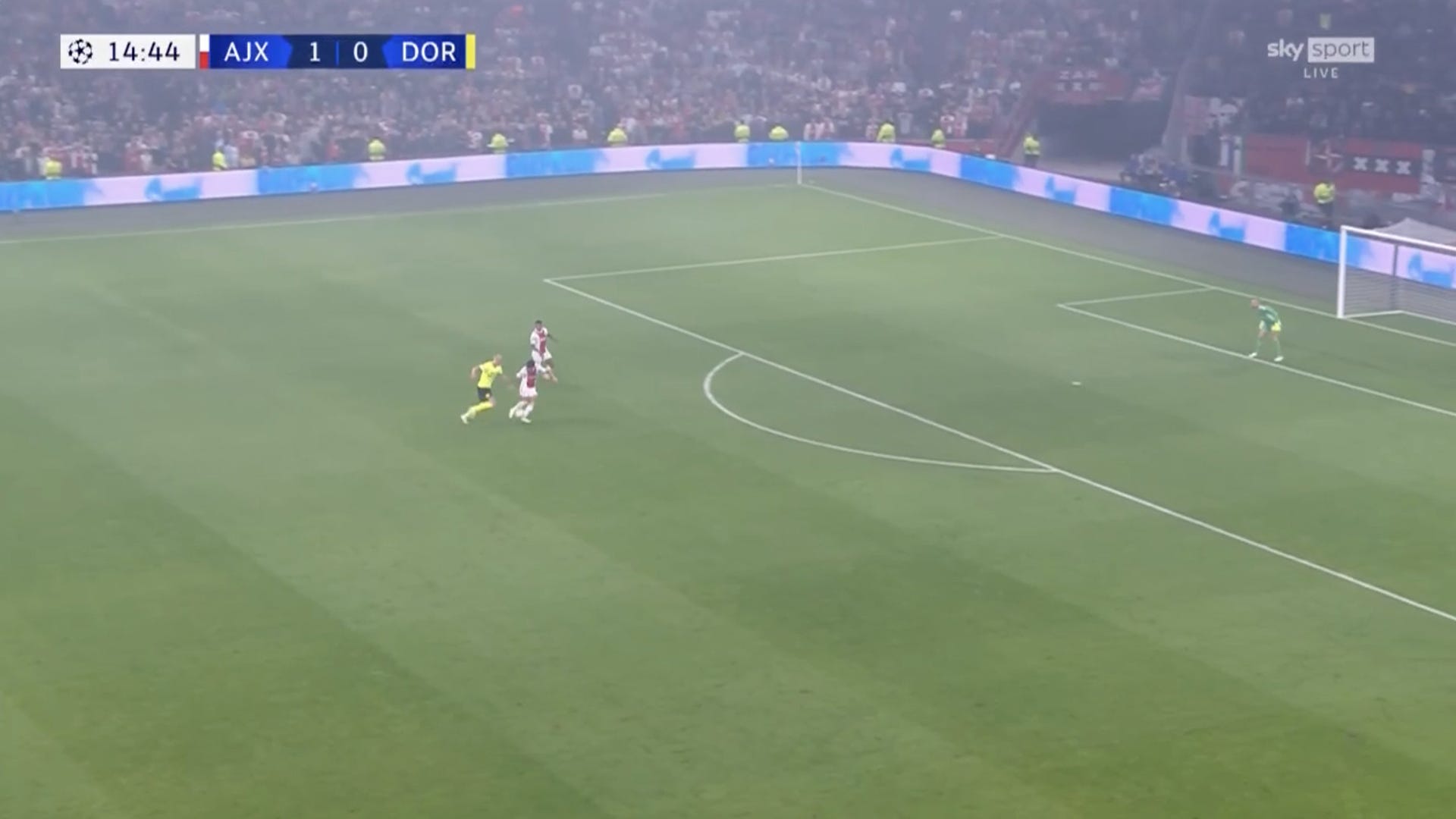 What does Guardiola think about Martinez?

When it was put to Pep Guardiola that City striker Haaland has a comfortable height advantage over Martinez, the City boss responded: "Erling (Haaland) is taller, that's for sure. I like when people underestimate players for their size. He can tell them: 'I'm here and a good player'.

"He's a fantastic player, aggressive, good build-up. United paid this money, Erik (ten Hag) knows him. It's not the first time he's played against taller strikers, he handles it. It’s important to be intelligent, and brave. The crosses, Erling is taller, we see what happens." 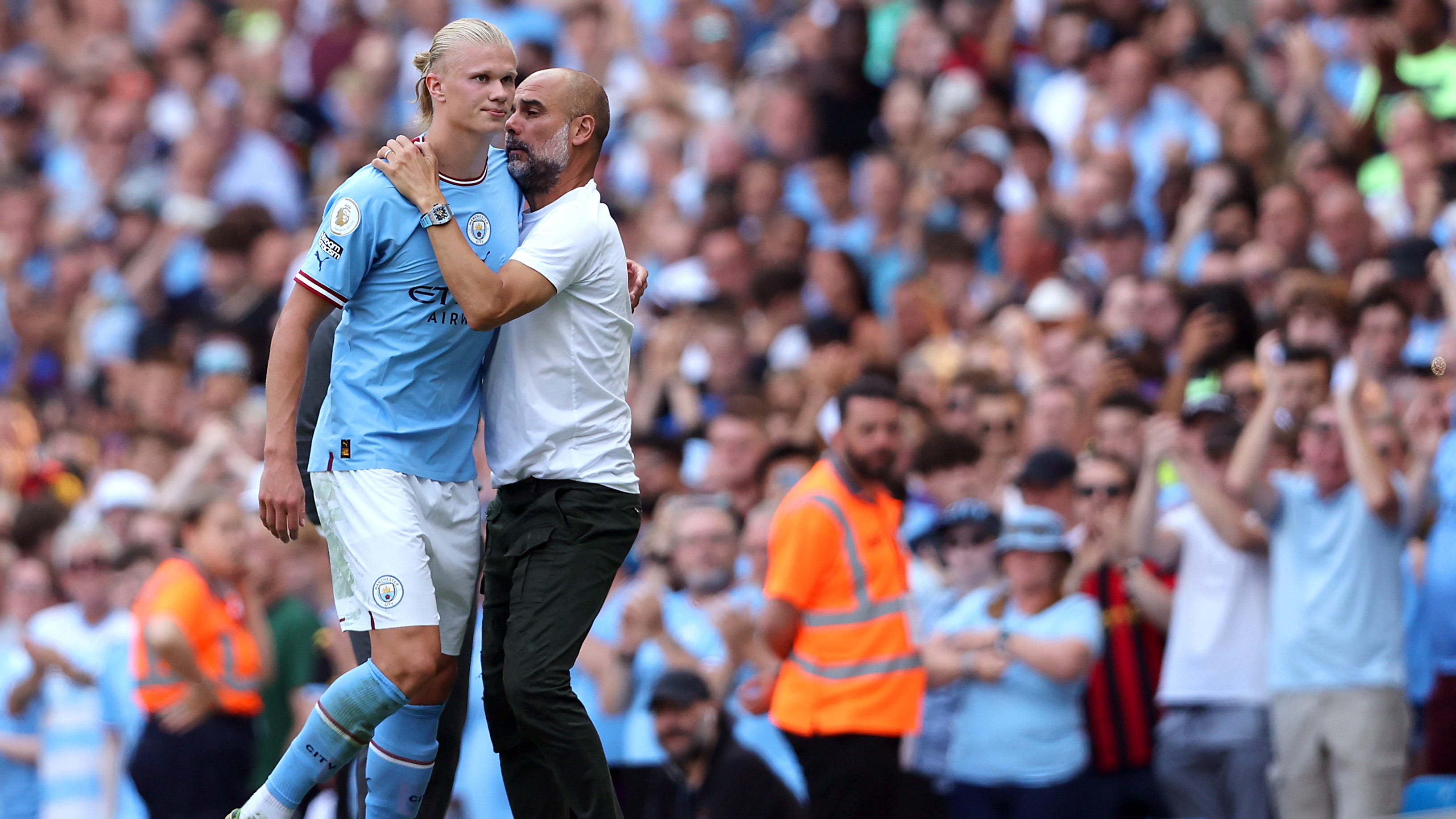 Why has Martinez been criticised & how has he responded?

Standing at 5ft 9in, some questioned how the Argentine defender would cope with the physical nature of the Premier League following his move to United.

Indeed, Martinez struggled at first, with Brentford in particular exposing the former Ajax centre-back as they hammered the Red Devils 4-0 and generally gave the 24-year-old a torrid afternoon in the capital.

Martinez has, however, responded to that setback in impressive fashion and produced a number of solid displays since, including in the 2-1 win over Liverpool at Old Trafford on August 2022.

He is now a regular in Erik ten Hag's starting XI, often at the expense of captain Harry Maguire, and will undoubtedly be relishing the battle with Haaland on October 2. 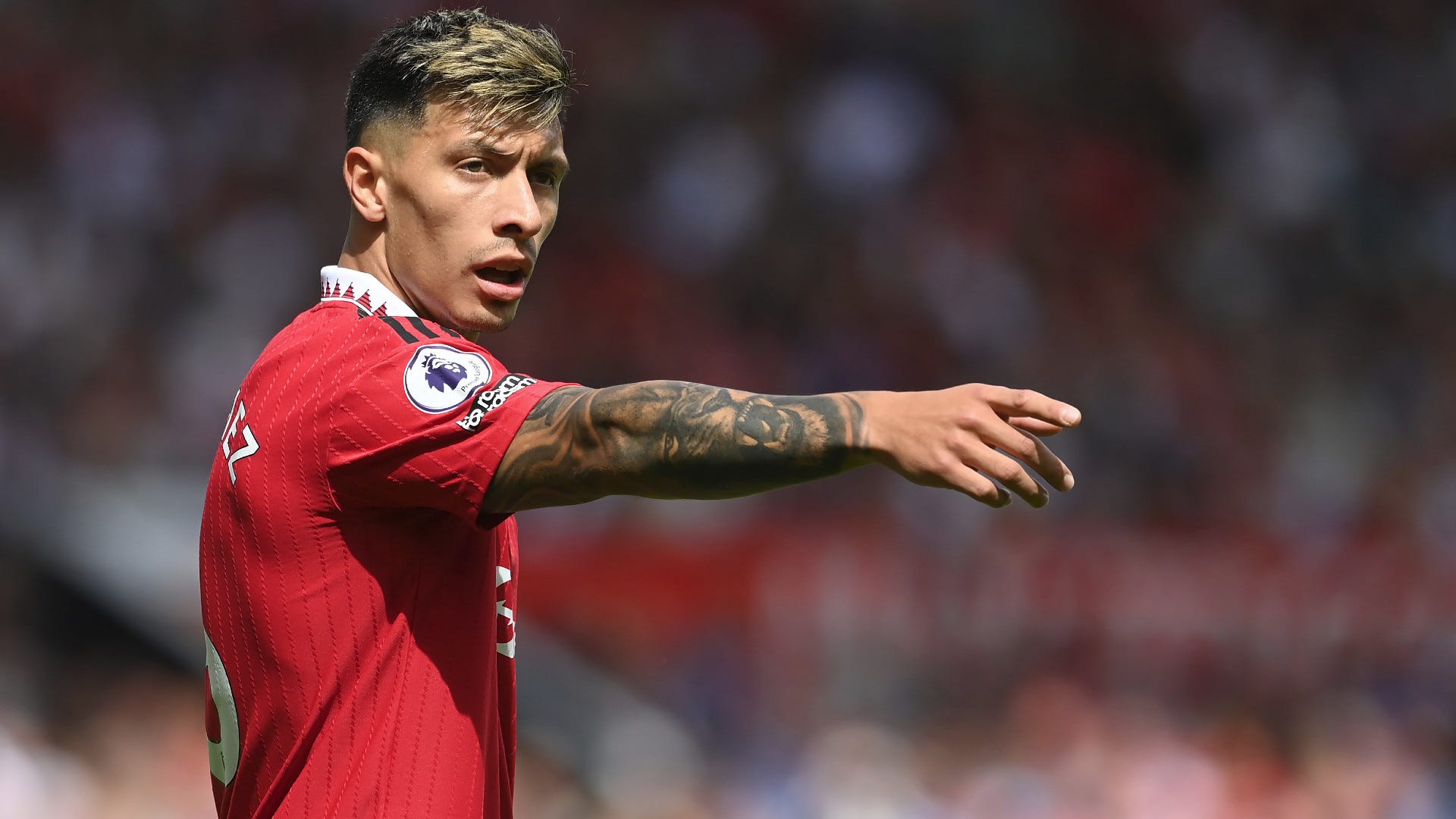