Chelsea target Youcef Atal: I can play for a big club 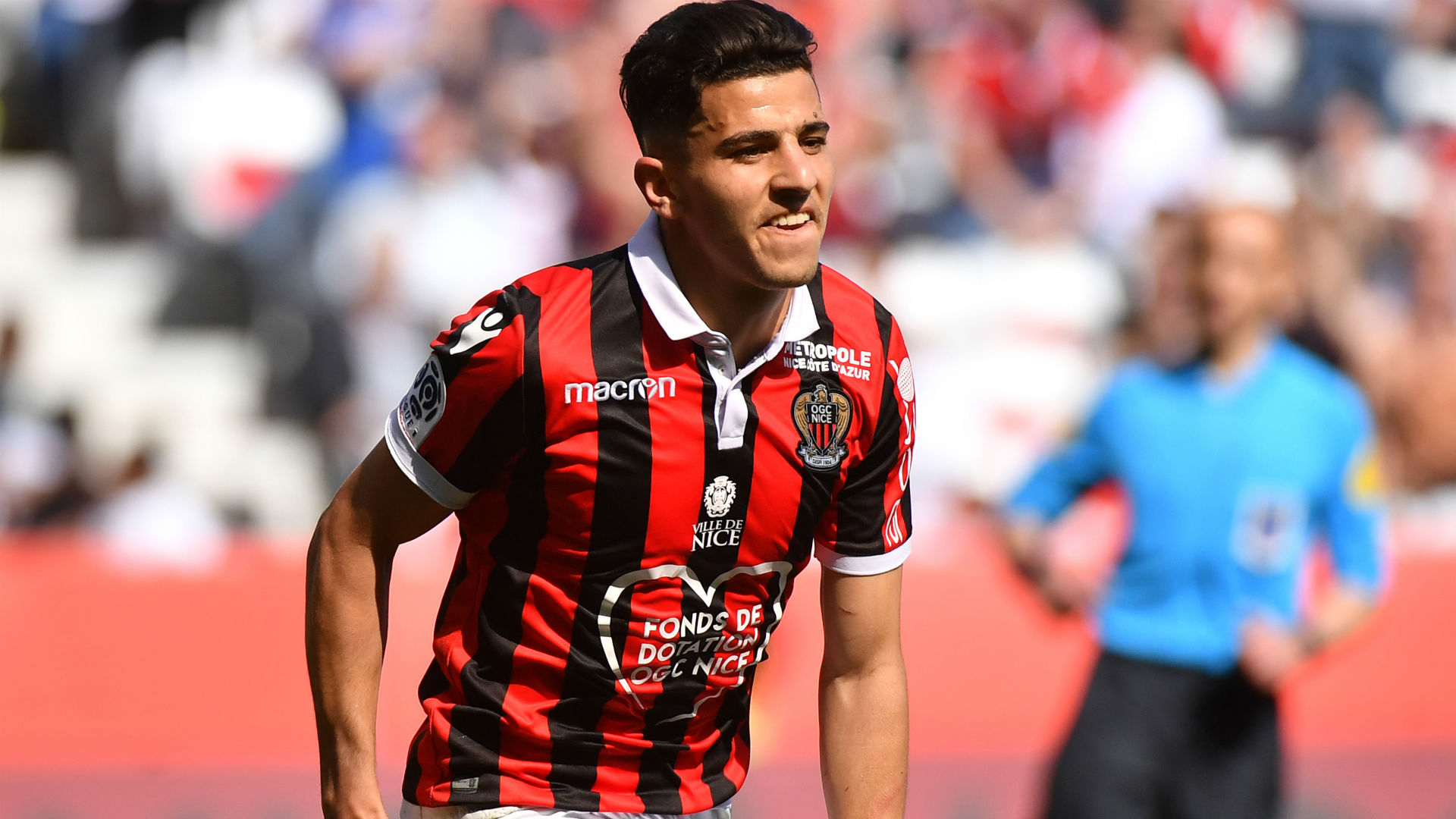 Nice full-back Youcef Atal says he is good enough to play for a big club after revealing there was interest in his services over the summer.

Paris Saint-Germain, Atletico Madrid and Chelsea were all rumoured to be tracking the 23-year-old after an impressive debut season for Patrick Vieira’s side following his move from Belgian outfit KV Kortrijk.

He scored six goals and registered one assist in 29 Ligue 1 appearances during the 2018-19 campaign, as well as being part of the Algeria squad that won the Africa Cup of Nations in July.

Atal already has one goal and two assists to his credit this campaign, and has demonstrated his versatility by being able to play right-back, right wing-back and right wing.

That is likely to spark further interest in the player, with Atal admitting he has ambitions to play for a big club.

In the short-term, however, he is focusing on Nice after conceding he was not ready to make a big-money move last season.

“Yes, there are clubs that wanted me at that time,” Atal told Canal+. “Last year it was too early [for a departure]. And even today, I'm focusing on another great season.

“Yes, I can play in a big club, that's part of my goals. I work for that. There is not a player who will tell you that he would not like to play for a big club.”

When asked about his style of play and preferred position, Atal said he was most comfortable at right-back but was happy to play wherever Vieira wanted him to.

“I'm hard-hitting and I've been playing like that since I was little. I have never changed,” he added. “These are my natural qualities and I try to enjoy them. On the flanks, you have to be fast anyway.

"I prefer to play right-back, but these are the coach's choices. I was trained in this job. I see better when I am at the back.

"But whether I attack or defend, I play whole-heartedly. I give 100 per cent all the time.”

Nice, currently 15th in the French top-flight, return to Ligue 1 action on Saturday as they host high-flying Angers.