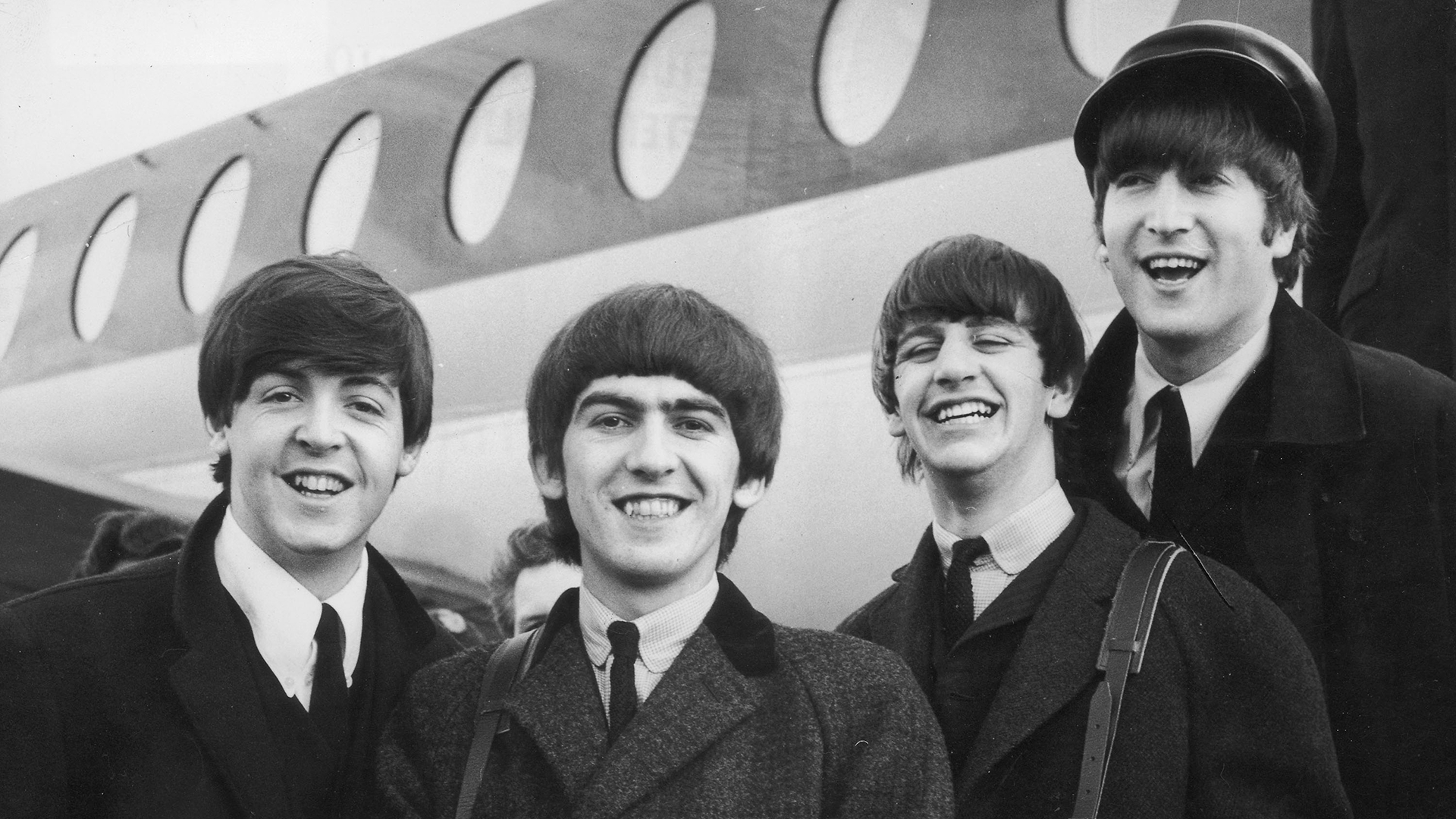 The band all hail from the football-mad crazy city of Liverpool, but which teams did they support – and did they align with the Reds or Blues?

Few cities can boast about being a true hub for both football and music. Not only is the city of Liverpool home to the likes of Liverpool and Everton, but it is also the birthplace of all four of the Beatles.

Paul McCartney, John Lennon, George Harrison and Ringo Starr all originated from Merseyside and their fame was what first brought global attention to the city. The success brought by Liverpool FC would only come later on, beginning from the 1970s.

As famous and influential as the Beatles are, a topic that has been called into question over the decades is that of their football allegiance. Liverpool is so famed for their impassioned football culture - surely their four most well-known sons are mad for the sport as well?

But figuring out which teams the Fab Four supported isn't as straightforward as one might think.

Much like today's musicians hesitate to publicly endorse a political figure for fear of marginalising significant portions of their fanbase, perhaps the Beatles didn't want to alienate fans who supported a rival team.

The "Eleanor Rigby" scene during The Beatles’ Yellow Submarine film references football – and potentially the Merseyside derby – as it depicts two football teams, one in blue and the other in red.

However, Paul McCartney is believed to be a 'secret' Evertonian, and was once spotted in the stands during the 1968 FA Cup final between West Brom and Everton.

While he has stated that as a native Liverpudlian he has a fondness for both teams, when it "comes to the crunch" he says he is a Blue.

"Here’s the deal: my father was born in Everton, my family are officially Evertonians, so if it comes down to a derby match or an FA Cup final between the two, I would have to support Everton," he told Radio Merseyside.

"But after a concert at Wembley Arena I got a bit of a friendship with Kenny Dalglish, who had been to the gig and I thought ‘you know what? I am just going to support them both because it’s all Liverpool and I don’t have that Catholic-Protestant thing.'

"So I did have to get special dispensation from the Pope to do this but that’s it, too bad. I support them both.

"They are both great teams. But if it comes to the crunch, I’m Evertonian."

The boss shows his love for The Beatles... https://t.co/XjP2SCDmI2

"Paul was (and maybe still is) definitely an Evertonian, as was his dad. He attended the 1968 FA Cup final - there is a photo of him outside Wembley," he wrote in the Guardian.

"His brother Mike is a massive Red - and part of his band The Scaffold's promo film for 'Thank You Very Much' was filmed in front of a packed Spion Kop at his behest."

John Lennon wasn't a football fan at all or into sports, according to Beatles historian Ray O'Brien. His dad, however, was a Liverpool supporter and it was on his suggestion that they include former Reds great Albert Stubbins on the album cover of Sgt. Pepper as the only football figure.

Moreover, another ex-Liverpool footballer Sir Matt Busby – who spent five years at Anfield before becoming Manchester United manager –  is name-checked by Lennon on the Beatles’ song "Dig It".

Neither John nor George are believed to have ever attended any games, though George's son Dhani is known to be a keen Reds fan and a regular Anfield goer.

George Harrison is considered to be the Beatle with the least interest in the sport, or was at least the member the most careful to dismiss any allegiances to either team in Liverpool by stating: "There are three teams in Liverpool, and I prefer the other one."

Curiously, Ringo Starr appears to be an Arsenal fan. His stepfather was from London and would take Ringo to Anfield or Goodison whenever the Gunners played an away game. However, according to Thompson, Ringo grew knowledgeable about the Reds and both of his sons have season tickets at Anfield.

The most obvious connection between the Beatles and football, though, is a telegram sent by the foursome to Liverpool manager Bill Shankly in 1965, wishing the Reds fortune in their upcoming FA Cup final.

The telegram is on display at the Shankly Hotel in Liverpool, and reads: "Best of luck lads, we’ll be watching on the tele. John, Paul, George and Ringo."