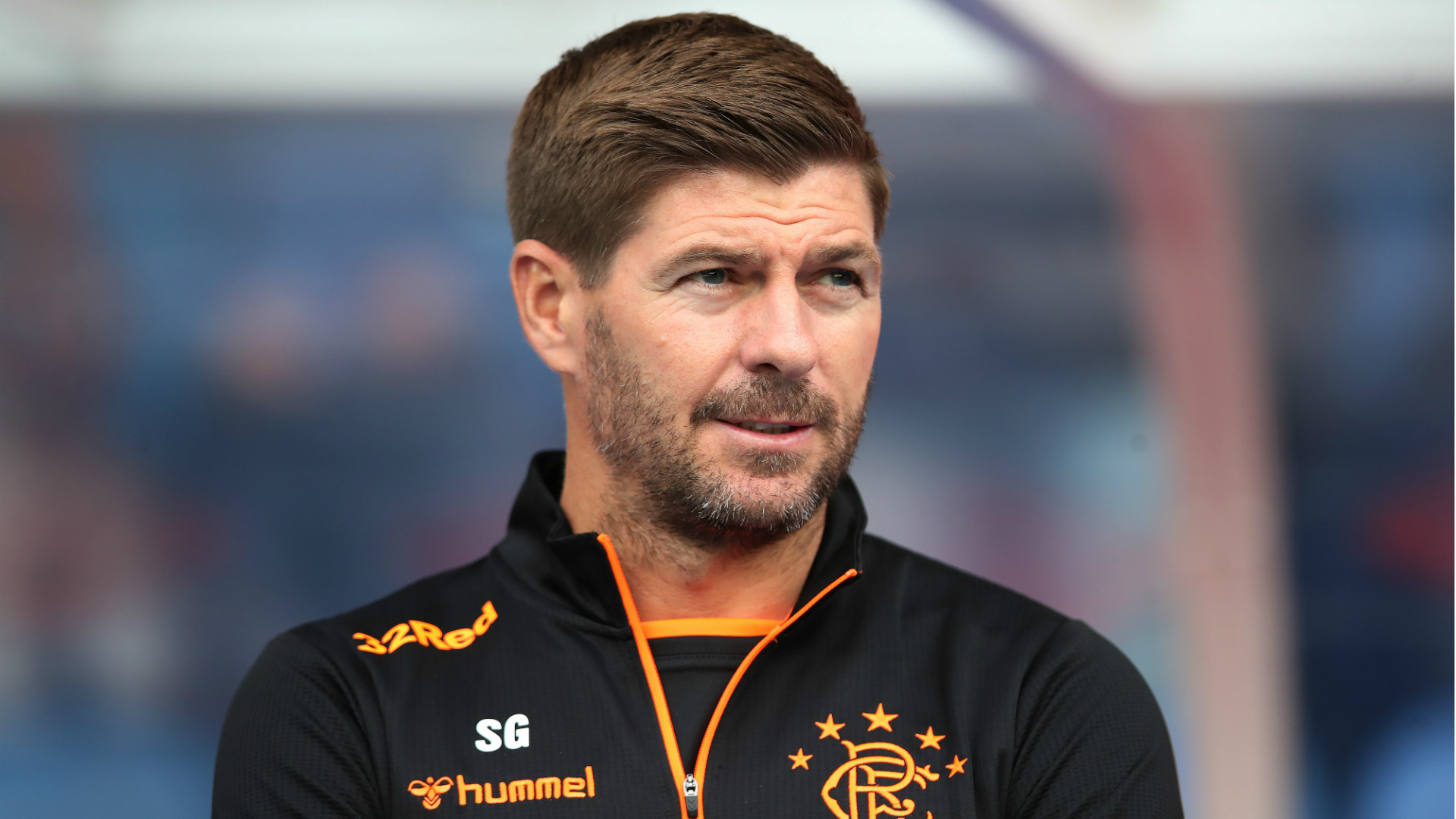 The Scottish side had been keen on signing Majecki, with Arsenal having also been interested, although it is Monaco who have won the bidding war and agreed a deal worth €6 million plus performance-related add-ons.

The 20-year-old will remain in Poland for the duration of the season before joining the Principality side in the summer.

Majecki is having his medical at the club's training ground on Tuesday and will sign a contract before heading back on loan at Legia, who currently top the table in Poland.

Legia's No.1 goalkeeper has already kept 14 clean sheets this season and started all his side's league games, conceding just 20 goals in 20 games.

It is unclear what his arrival means for the likes of Danijel Subasic and Diego Benaglio, meanwhile, who remain on the books at the Ligue 1 club.

The failure to land Majecki has now seen Gerrard turn his attentions to another Polish goalkeeper in Leeds back-up Miazek.

The 23-year-old's contract expires at the end of the season which has allowed him to open talks with Rangers to escape his situation as Marcelo Bielsa's third-choice goalkeeper.

Former Real Madrid goalkeeper Kiko Casilla remains Leeds' No.1, while Lorient loanee Illan Meslier is serving as his deputy and has an option to buy included in his contract.

Veteran goalkeeper Allan McGregor is currently the first choice for Rangers and while he has 18 months left on his current deal, it is expected that Miazek would come in to compete for a starting spot.

Wes Foderingham is also part of the first-team squad at Ibrox, although he is set to leave the club in the summer when his contract expires, while former Liverpool youth goalkeeper Andy Firth only signed a new contract earlier this month.

Rangers are currently five points behind Celtic in the Scottish Premiership table but will hope to capitalise on the game in hand that they have over their Glasgow rivals.