Manchester City coach Pep Guardiola says the Premier League champions will cope with his departure after a period of unprecedented success.

WHAT HAPPENED? The Catalan coach's current contract expires at the end of the season and he so far refused to be drawn on whether he will extend his stay at the Etihad Stadium. City face Manchester United on Sunday with their derby rivals struggling since legendary manager Sir Alex Ferguson left in 2013, failing to win the Premier League title since.

WHAT THEY SAID: "The club knows exactly what to do, what is the target next step," Guardiola said. "There will be zero problem about that I'm 100% convinced. They know what is the strategy, what they have to do for right now, tomorrow after the World Cup, and the next seasons. When the club depends on just one person we have problems because the club is not solid or stable. If the club just depends on Pep it's because we have not done really well in this period.

"Every decision we made is thinking about the club day after tomorrow for the next years and for the future and the club knows knows it really well - the type of players that we want to play with me and the way the way they want to do it. In football, like all sports - tennis and golf and everywhere - you lose more than you win."

THE BIGGER PICTURE: Guardiola will finish his seventh season at City and has said he is yet to make a decision about his future while United have had five managers over the same period. 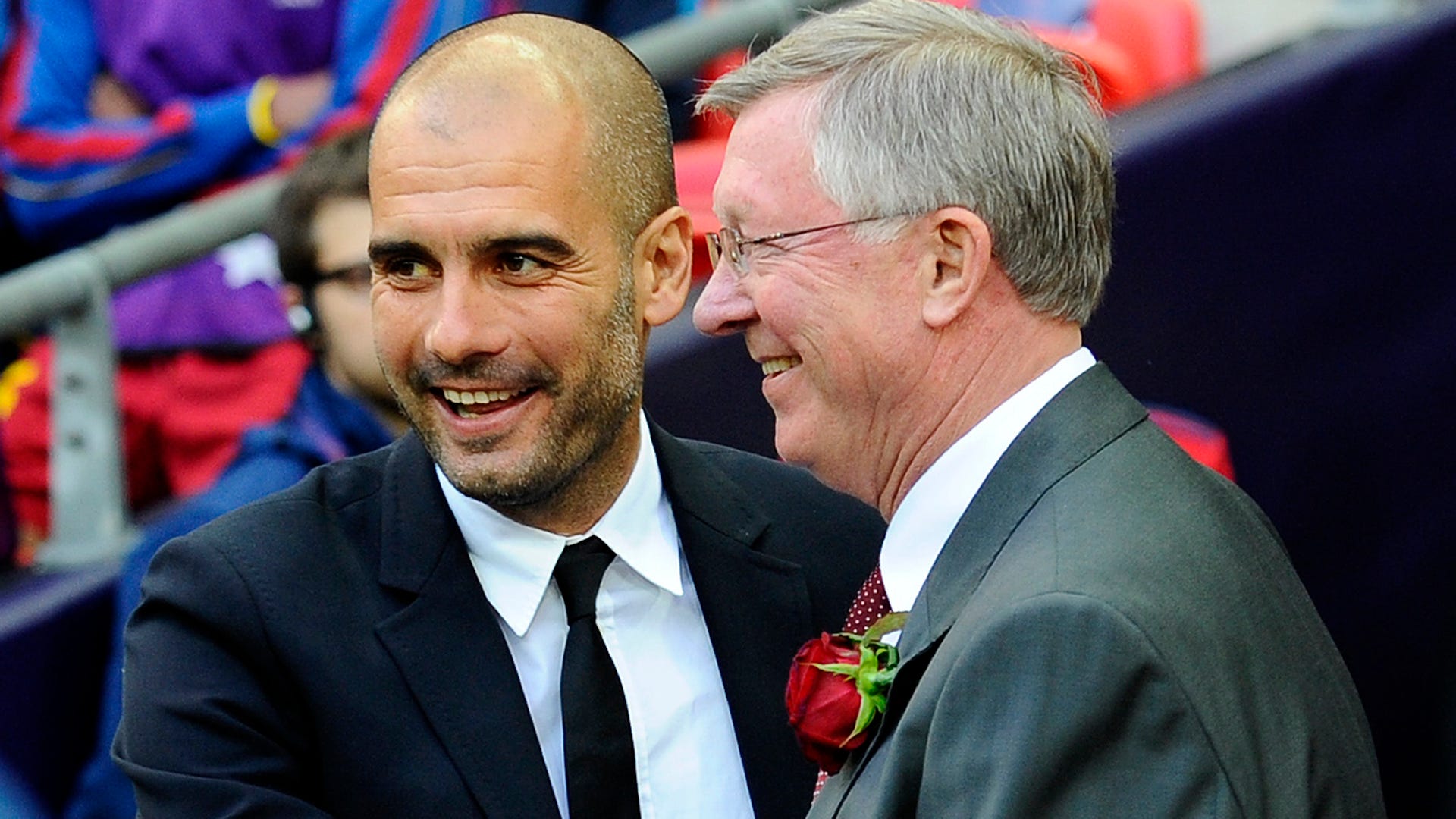 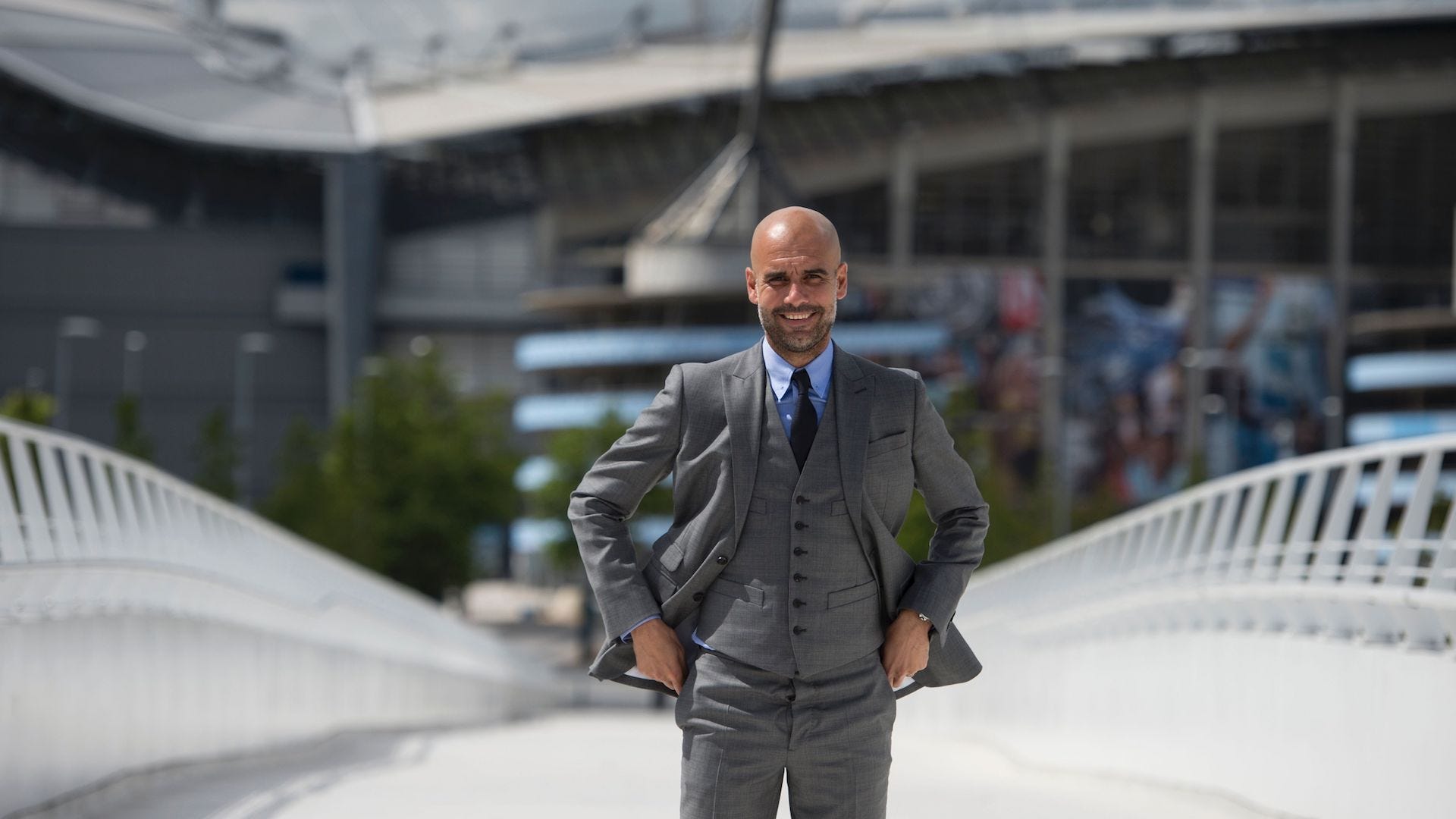 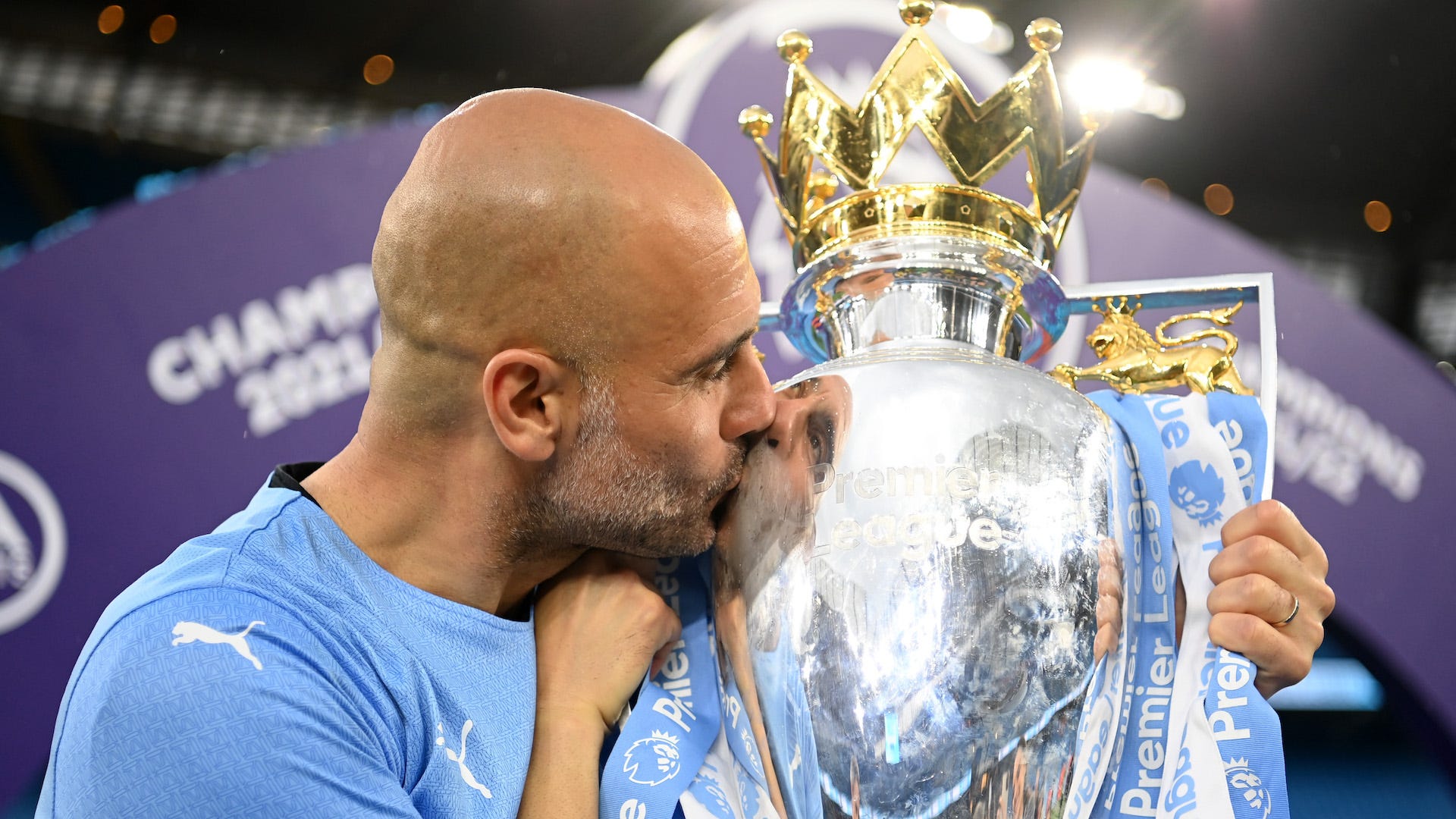 WHAT NEXT FOR GUARDIOLA? He will face Erik Ten Hag for the first time in a Manchester derby on Sunday, although he knows something of the Dutchman after the pair worked together for a year at Bayern Munich.