Chelsea manager Graham Potter has admitted his concern after goalscorer Wesley Fofana was forced off with a knee injury against AC Milan.

WHAT HAPPENED? Having netted the opening goal midway through the first half in Chelsea's 3-0 win over Milan, centre-back Fofana was forced off before the break with a knee injury sustained in an innocuous challenge with Rafael Leao.

WHAT THEY SAID: Asked about the extent of the problem in his post-match press conference, Chelsea boss Potter said: "We don't know yet. That's the one disappointing thing about the evening. We need to scan, and fingers crossed. I wouldn't want to speculate on it now, but we're concerned, and we need to wait for tomorrow, get it scanned and hope for the best. It is what it is.

"These things happen. He's a young guy, a strong guy. We'll help him, we'll support him, but at the moment not too much to report."

THE BIGGER PICTURE: Fofana was a summer arrival from Leicester City and his goal on Tuesday was his first for the club. The defender has struggled with serious injuries in the past despite his young age and Chelsea will hope he has avoided any serious damage to his knee this time. 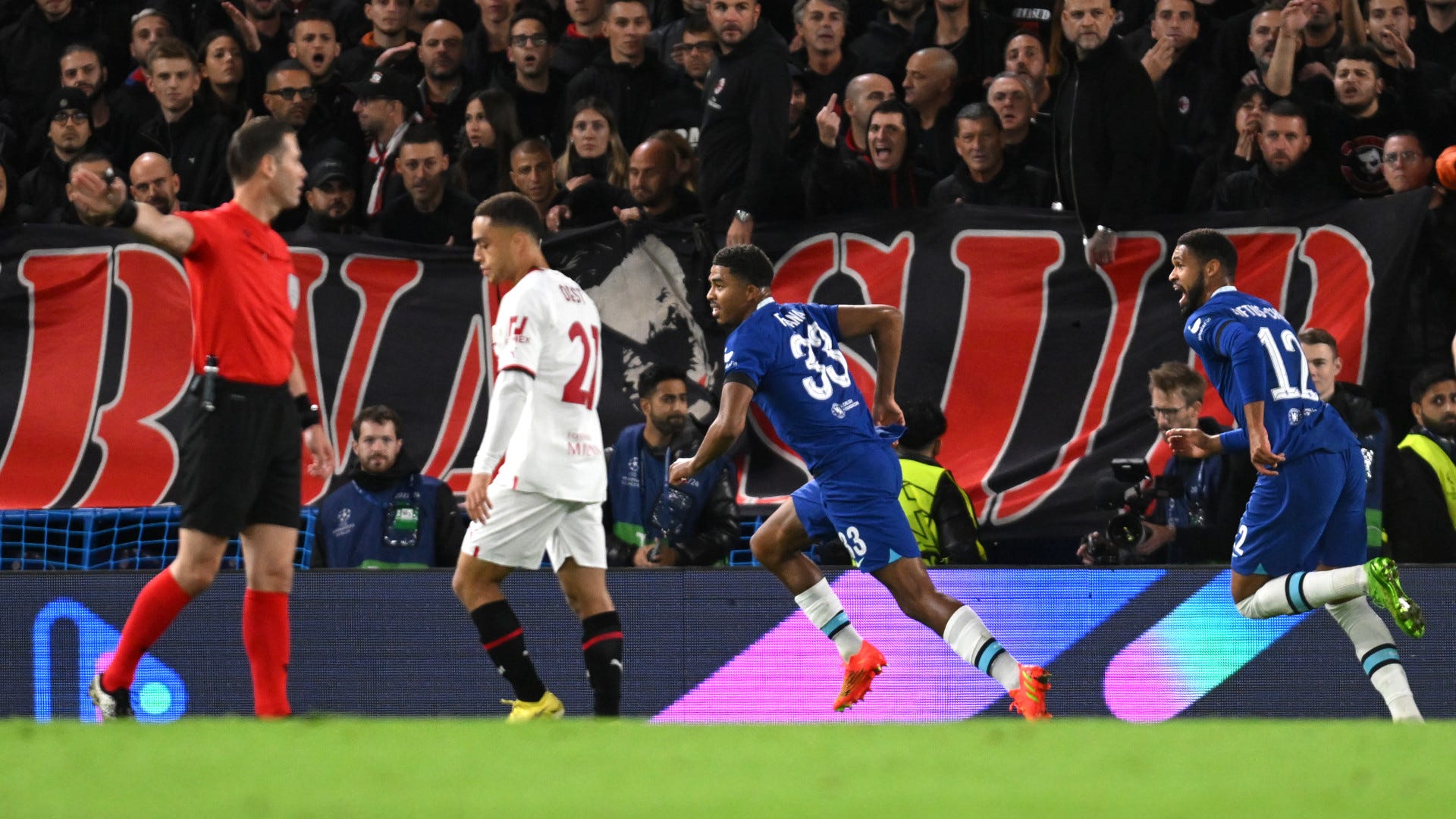 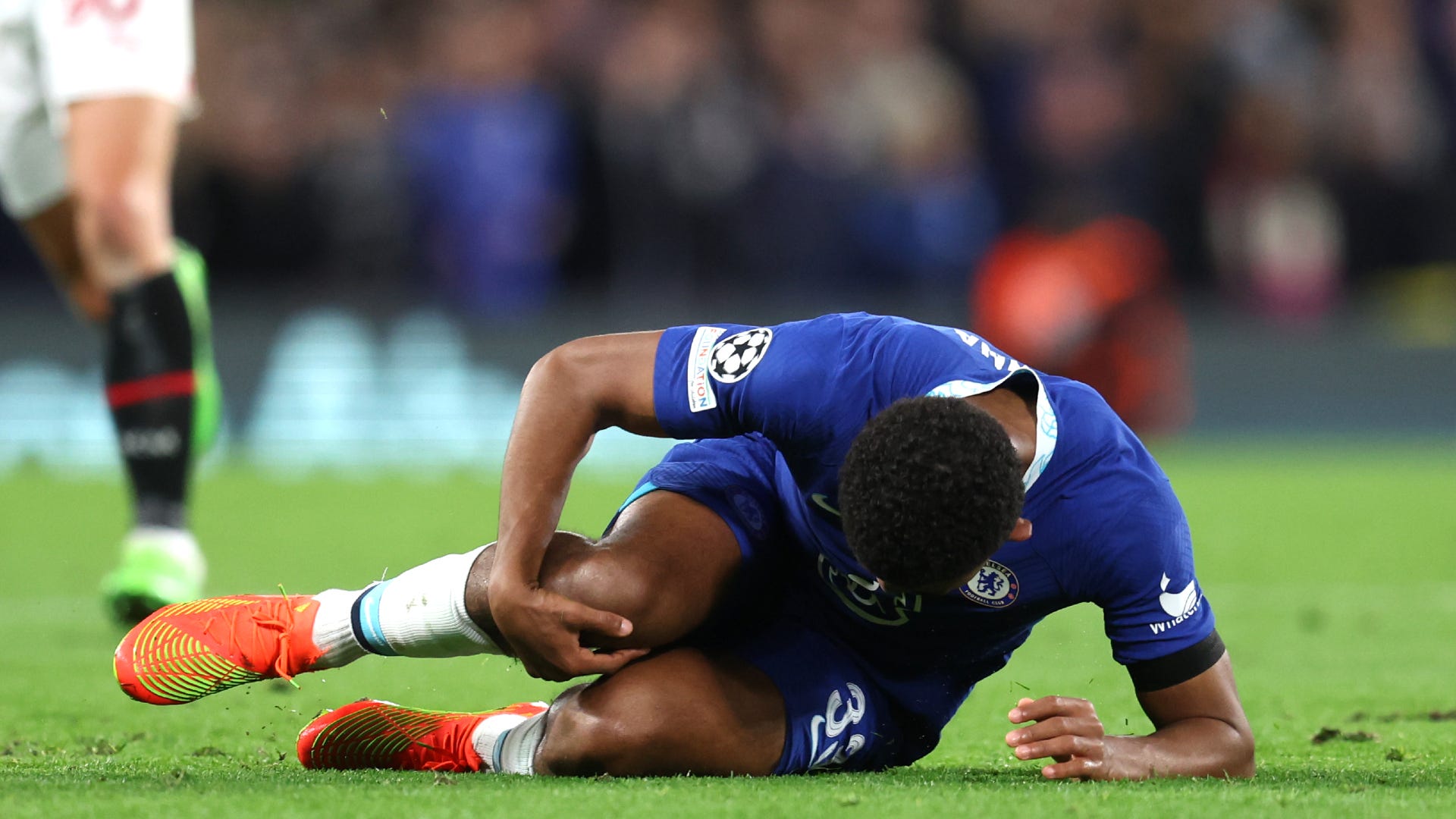 WHAT NEXT FOR CHELSEA? Potter's men turn their attention back to domestic matters when they host manager-less Wolves on Saturday. The return fixture in Milan follows that.