Mikel Arteta has praised the way Gabriel Jesus responded to being left out of the Brazil squad - and backed the Arsenal striker to bounce back.

WHAT HAPPENED? Jesus was a surprise absentee from the squad named by Brazil boss Tite for the recent international break, leading to speculation that he might miss out on a place on the plane for the upcoming World Cup in Qatar.

It was a tough moment for the 25-year-old - who has scored four goals in seven league games for Arsenal this season - but Arteta says his striker has used his disappointment in the right way during training this week.

WHAT THEY SAID: When asked by reporters how Jesus reacted to being left out of the squad, Arteta said: “He is incredibly humble. He accepted the decision and the way he trained was just: ‘ok, I need to improve, I need to do more. I really want to be there, it is a big aspiration for me and an incredible opportunity and I am in the right place to do that’. I think we will see that on the pitch again.”

THE BIGGER PICTURE: While Jesus remained in England during the international break, Spurs striker Richarlison did link up with Brazil and scored three goals in two games against Ghana and Tunisia.

When asked if coming up against his compatriot in Saturday’s north London derby would provide Jesus with extra motivation, Arteta added: “He can only control what he can do, he cannot control other players. His only focus has been on that. He has ambition, we know that he plays with incredible commitment and he will play that way [on Saturday]." 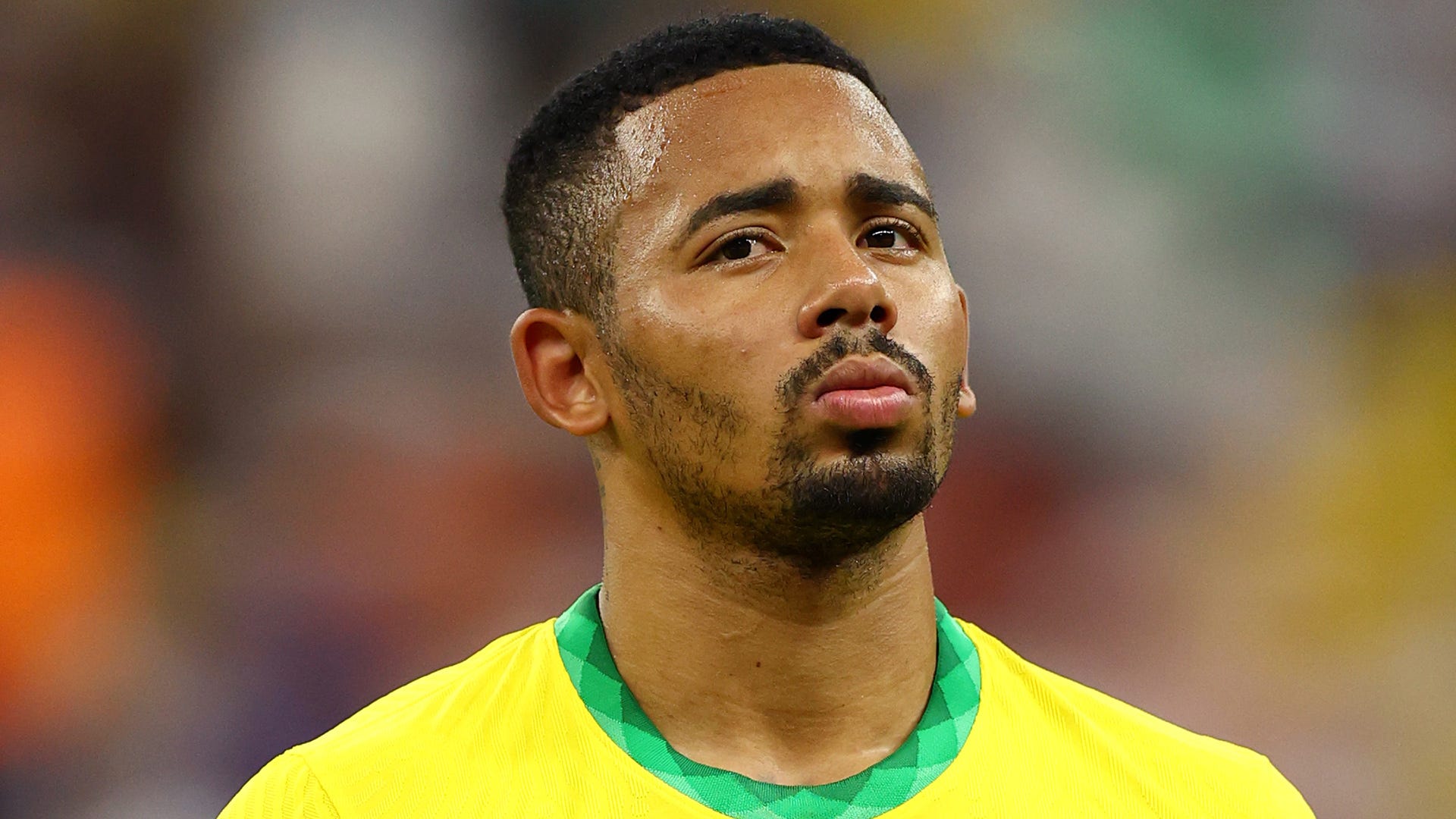 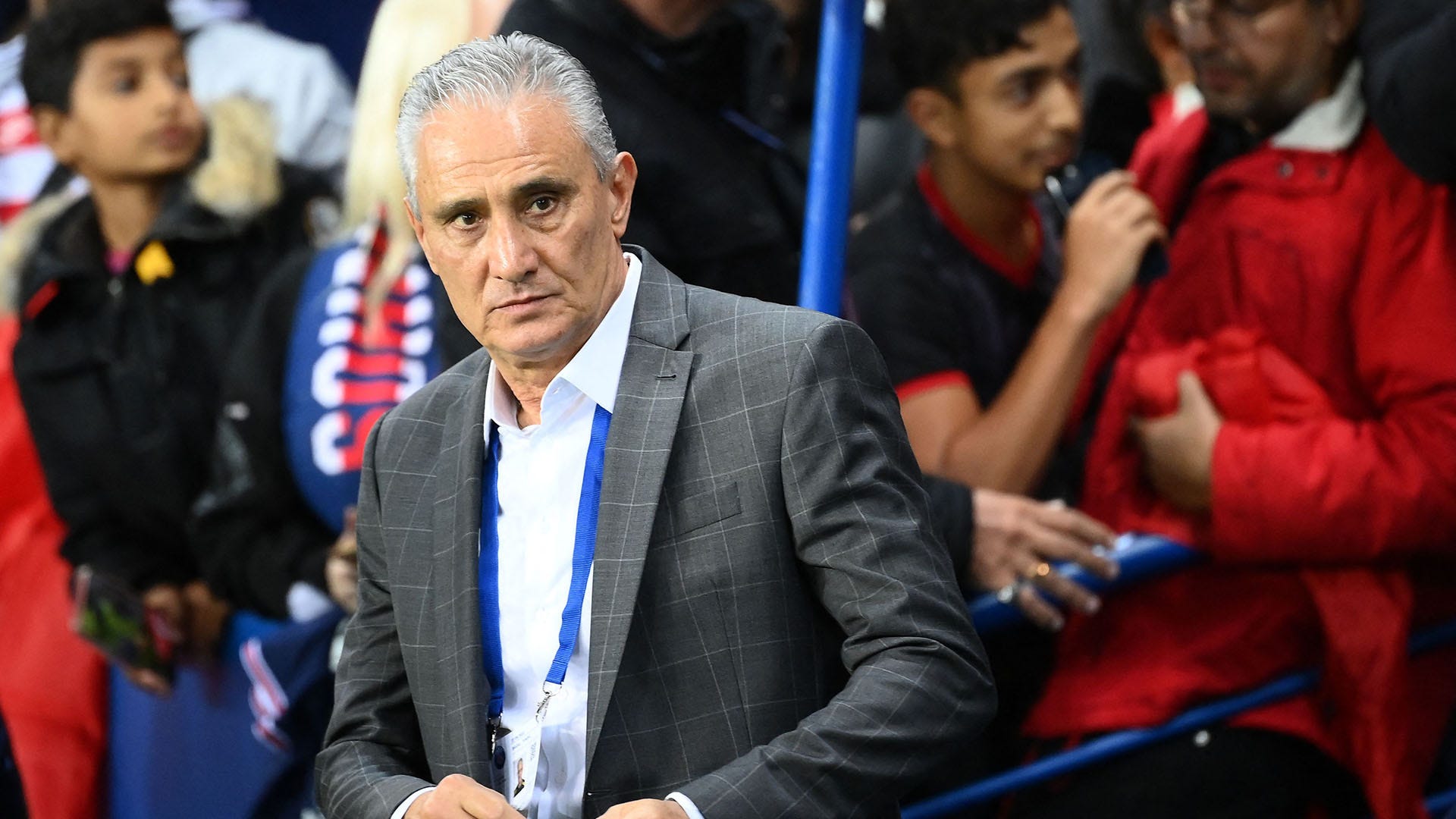 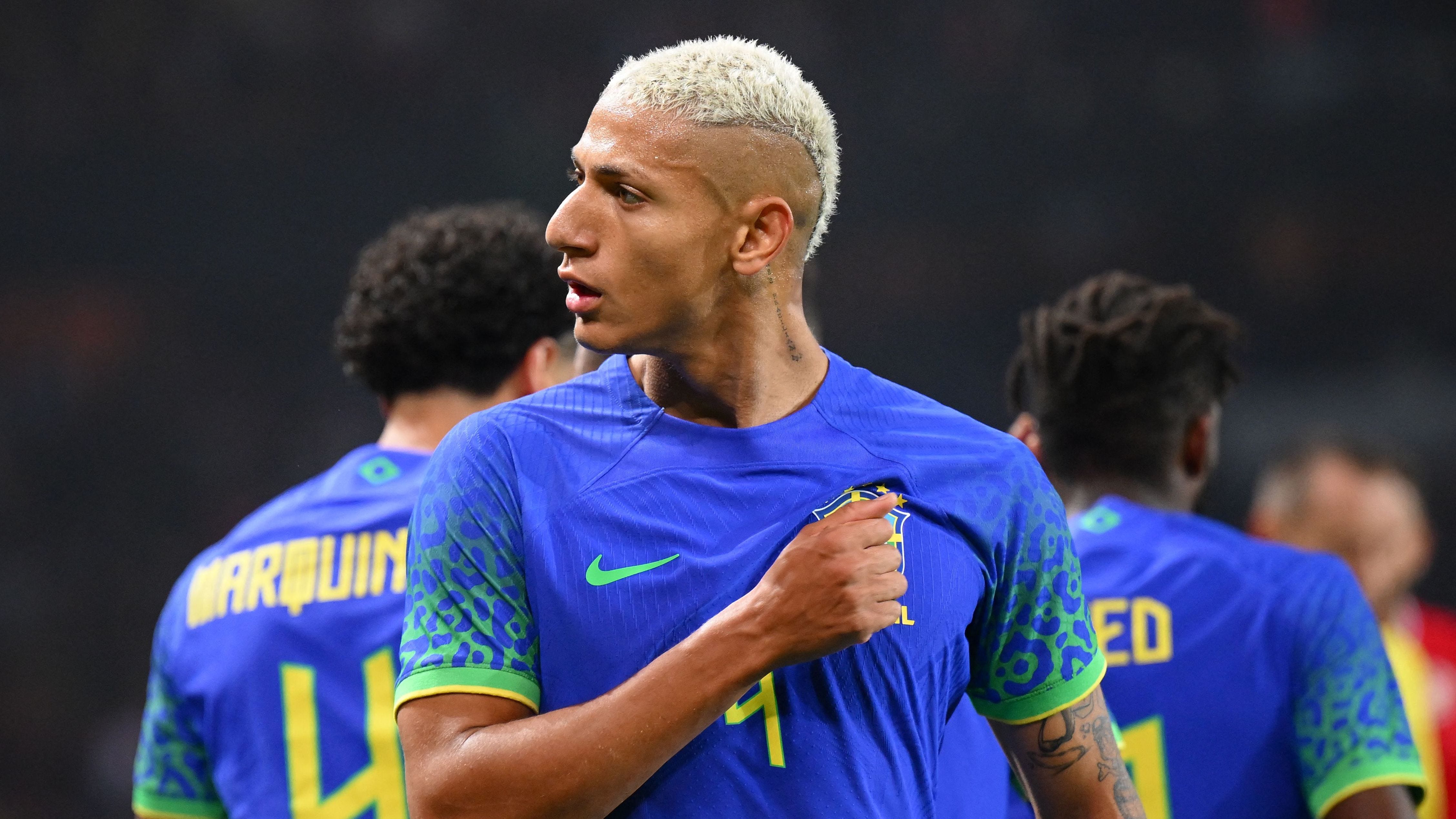 DID YOU KNOW? Jesus started all five games for Brazil during the 2018 World Cup in Russia, but failed to score a single goal.

WHAT NEXT FOR JESUS? The Arsenal striker will be looking to get one over Richarlison on Saturday when the two Brazilians line up on opposite sides at Emirates Stadium.

Who should start up front for Brazil in the World Cup?