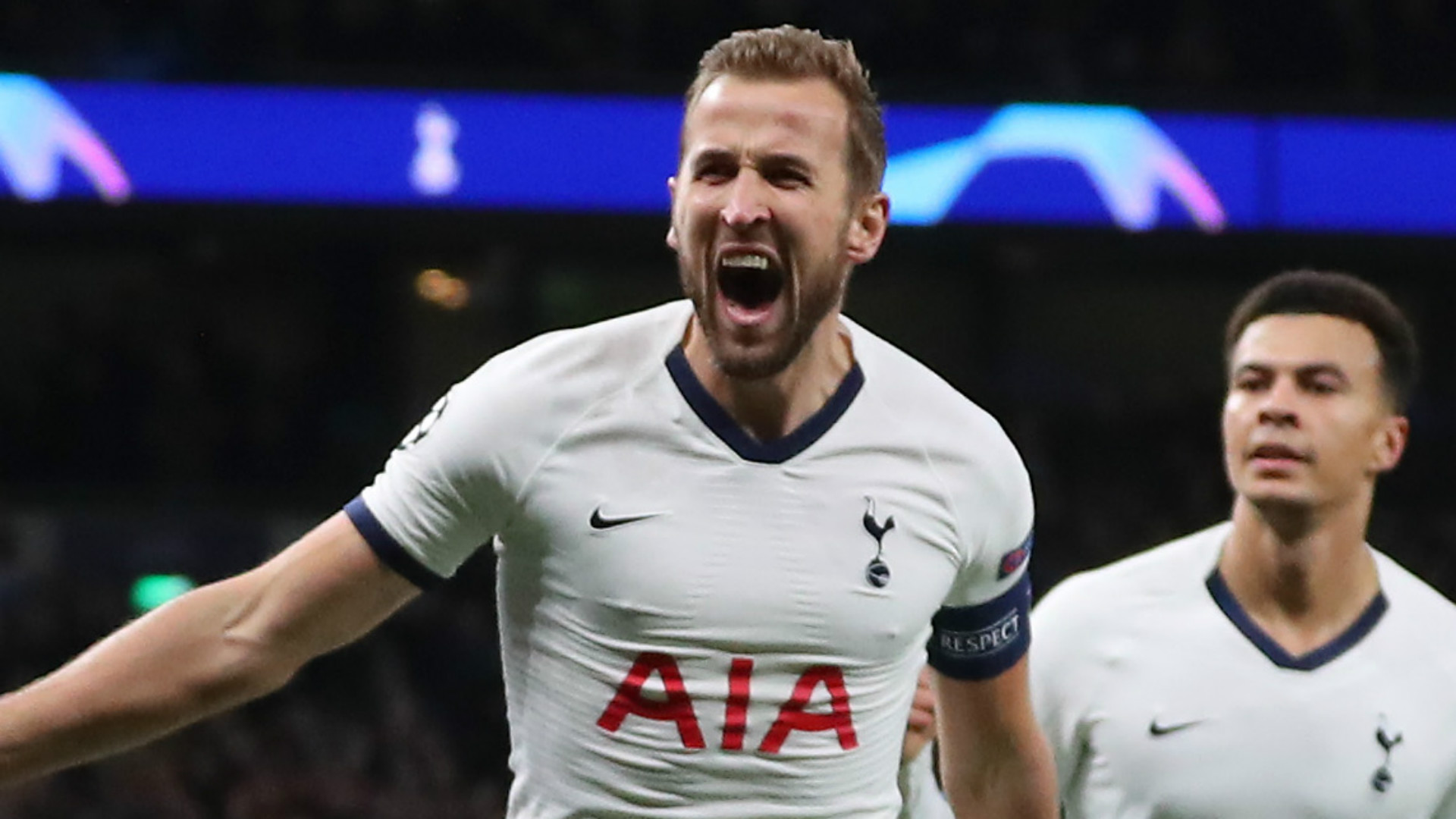 The former striker is not expecting a prolific presence in north London to move on any time soon, with a proven winner brought in to work with him

Harry Kane will not leave Tottenham now that Jose Mourinho is at the helm, claims Peter Crouch, with the appointment of a proven winner allowing a prolific striker to chase down trophies in craves in current surroundings.

Speculation regarding a possible switch elsewhere continues to swirl around Kane, but he is committed to a long-term contract and has never made any secret of the fact that his preference would be to claim major silverware with the club that gave him his big break.

The England captain is still waiting on his patience and remarkable personal contribution to be rewarded, though, with Spurs’ barren run on the trophy front stretching back to 2008.

Mourinho has, however, delivered success wherever he has gone throughout a distinguished coaching career and Crouch expects that record to keep Kane in north London for the foreseeable future.

The former Spurs frontman told the Daily Mail of a current star with 177 Tottenham goals to his name: “I don't see why he would leave. People are saying he needs to win trophies.

“He is 26, he has got a winner as manager at that football club, he is captain there - an incredible stadium, an incredible training ground, he's from the area.

“If he can win something at Tottenham, which he can do under Mourinho, it will mean more to him than winning somewhere else.”

Spurs have collected three wins from as many games under Mourinho, with the Portuguese making an immediate impact upon inheriting the reins from Mauricio Pochettino.

There will be testing times to come, but Crouch says the former Chelsea and Manchester United boss is making all of the right noises at present.

The ex-England international added: “He has been happy and he looks a bit different.

“He looks like he has his smile back on his face - he looks similar to the Jose we saw when he first came to Chelsea.

“They look like a Mourinho team now. They have got fantastic attacking flair and they have got the right blend.

“He could be the right man at the right time for Spurs. It is a breath of fresh air and hopefully it will continue and that will be good news for Spurs.”