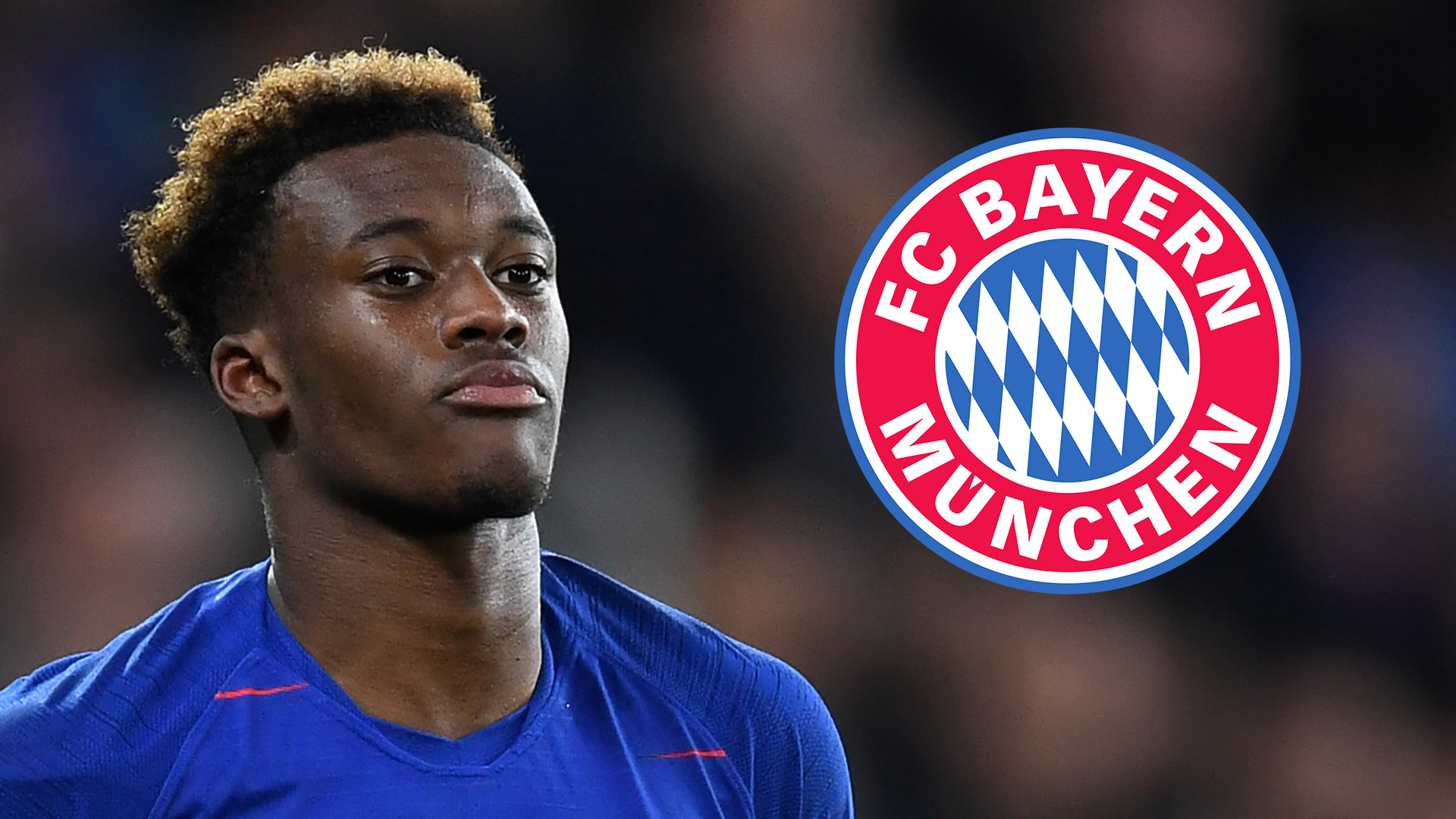 Callum Hudson-Odoi has been told to “follow his heart” when it comes to choosing between Chelsea and Bayern Munich, with Patrick van Aanholt aware of what the youngster is going through.

Goal revealed during the January window that the 18-year-old had been the subject of a £35 million ($45m) bid from the reigning Bundesliga champions.

With his head turned, it was then suggested that a transfer request had been tabled by the youngster.

Chelsea claim that was not the case and made it clear that they would not be parting with a highly-rated academy graduate, but interest from Germany remains.

Hudson-Odoi must now decide whether he wants to stay put, amid fierce competition for places at Stamford Bridge, or take on a new challenge.

Van Aanholt, who joined Chelsea as a 17-year-old, knows all about such calls having opted to leave west London for Sunderland in 2014.

The Netherlands international, who is now at Crystal Palace, told Goals on Sunday of the future call facing Hudson-Odoi: “He’s in a different position than I was.

“I don’t know what’s going on in his head or what people are telling him so I can’t decide for him.

“But the other thing I’d say is he’s just got to follow his heart and see what his heart says and where it leads to.

“For him it’s good to play first-team football because he’s a fantastic player.

“You can see now, it’s like he’s been there for years.”

Hudson-Odoi was handed a senior Chelsea debut by Antonio Conte in December 2017.

He has gone on to take in 12 appearances under Maurizio Sarri this season, with his goal account opened in the Europa League.

An effort has also been recorded in the FA Cup, with a number of eye-catching performances put in.

The Blues are understandably reluctant to part with his obvious potential, but need to make it clear that he will see regular game time if he is to be persuaded to remain in English football.