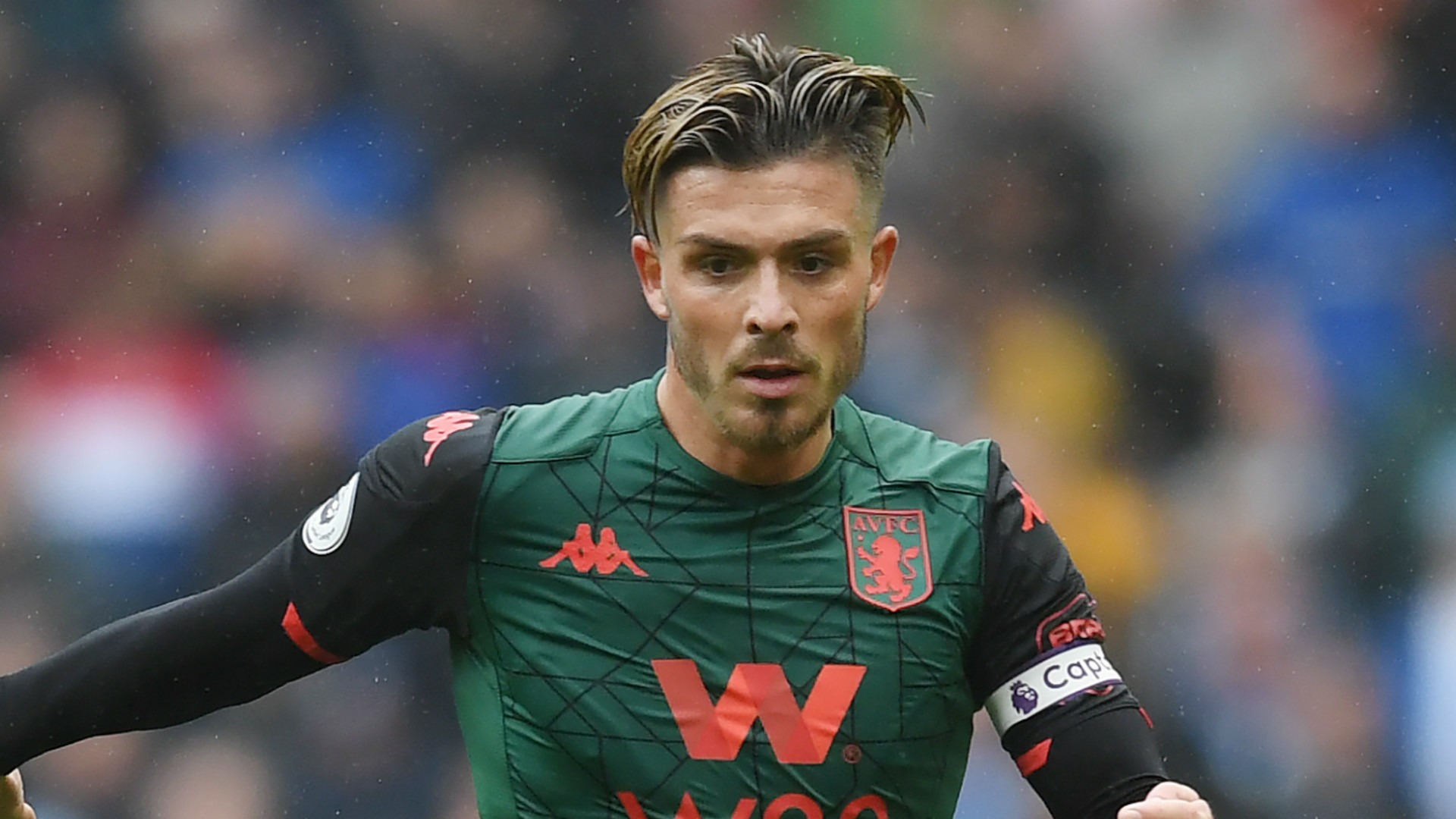 Former Liverpool midfielder Graeme Souness has criticised the contribution of Jack Grealish to Aston Villa, claiming that he does not read the game well enough to be a top player.

Though regarded as one of the Villans’ top performers and a reported summer transfer target for Manchester United, Souness is not a fan.

The 54-time capped Scotland international claimed that there is one statistic that is particularly damning of the 28-year-old.

“I would not want to have been the most fouled player in the Premier League. That means I’m holding onto the ball too long, I’m taking extra touches when I don’t need to,” he told Sky Sports.

“It means you’re not seeing the picture quickly enough. There’s no doubt about it. He’s easy on the eye, he’s silky on the eye, but I’m yet to be convinced by him.”

While fellow pundit Emile Heskey argued that Grealish takes so many touches because of a lack of intelligent movement ahead of him, Souness dismissed the claim.

“I just think that anyone who gets that many fouls, is not seeing the picture quickly enough.

Villa currently find themselves in the teeth of the relegation battle in the Premier League. Prior to their Sunday kick-off against champions Liverpool at Anfield, Dean Smith’s side lay 18th in the standings, though a single point behind Watford, who are currently in the 17th spot, which signifies safety.