Ex-Arsenal star Wilshere: How do I explain to my kids that no one wants me? 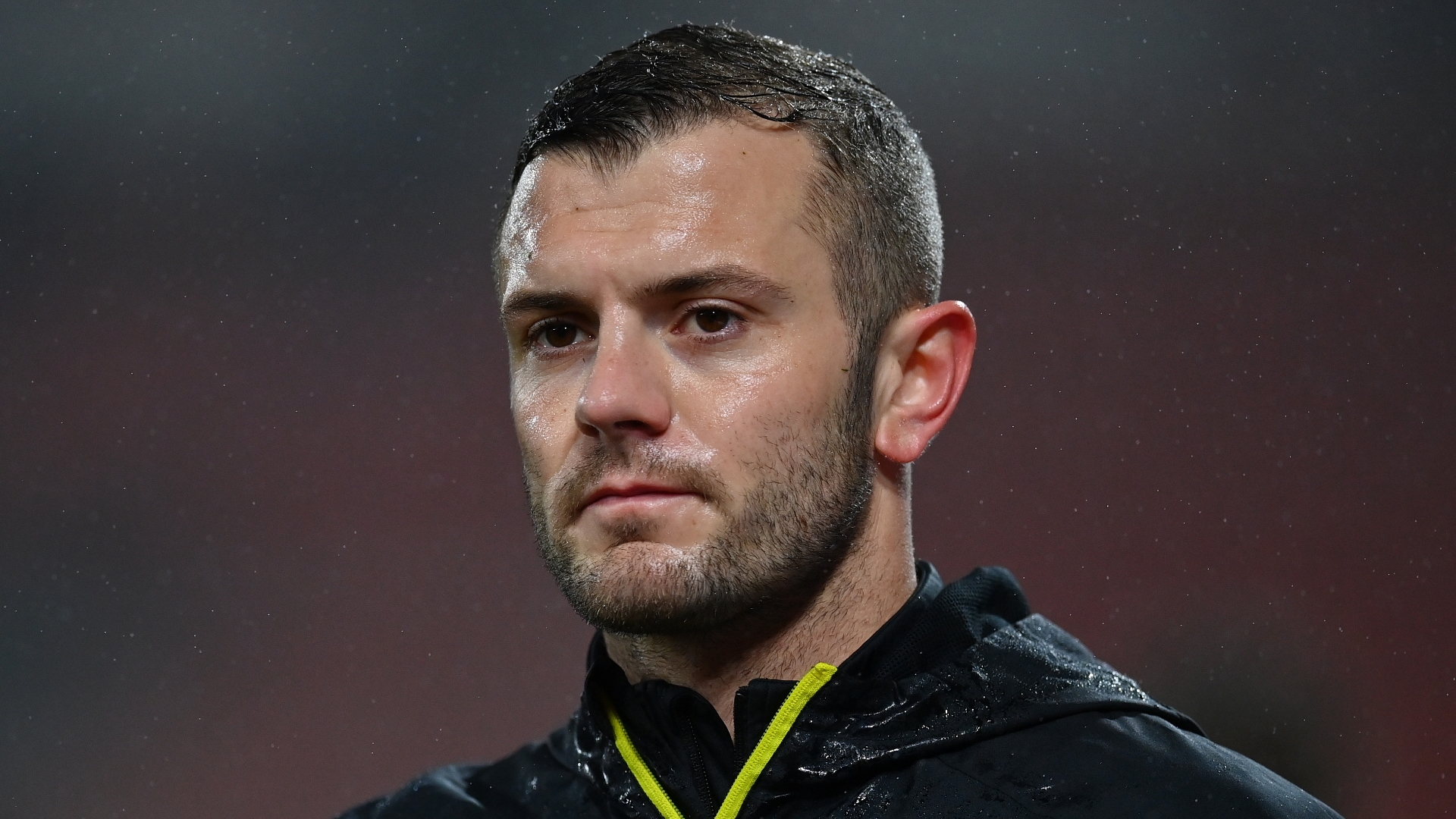 Once tipped to become a world-class midfielder for the future, the free agent has no offers on the table despite being 29 and fully fit

Jack Wilshere has further opened up on his struggles to find a new club, with the former Arsenal star admitting that he is at a loss as to why no teams have moved to sign him.

The midfielder spent time at both West Ham and Bournemouth after leaving the Gunners in 2018, but failed to work his way into either of the sides' long-term plans.

Now, with 34 England caps to his name and still just 29 years old, the free agent is finding it difficult to understand why he isn't attracting any interest.

What has Wilshere said?

“Today I was running around an athletics track and struggling to imagine I would be here at this point in my career,” Wilshere told The Athletic of his current situation, having to train alone in an effort to stay fit.

“My kids are at an age where they understand. Especially Archie, who’s nine. He’s actually having conversations with me, saying, ‘What about the MLS?’ or ‘Why aren’t you playing in La Liga?’

“And it is difficult to explain to him. He’ll say to me, ‘How come no club wants you?’ I don’t know. But how do I explain that to him?

“When I go out, people recognise me. The most difficult part is trying to explain when they ask, ‘Well, why don’t you just sign for a club in England?’ I’m like, ‘Well, no one wants me’, and they can’t really get their head around it.”

Having spent his entire career in his homeland, Wilshere says that he has broadened his horizons in terms of where he will next ply his trade, hopeful that moving country will help him escape a reputation for having a lengthy injury history – which he insists is now behind him.

He said: “I’ve said before that I’m open to going abroad. In fact, I probably want to go abroad. I want to try something different.

“Have a fresh start somewhere where people, clubs, fans don’t think, ‘Oh, that’s Jack Wilshere. He’s going to get injured today’, or, ‘He’ll play five games and that’s it… waste of an investment’.

“I feel a little bit like the door in this country has been shut on me. I don’t know why. Maybe it’s because of the injury history and people getting references from places. I feel like that’s unfair.

“The last time I had an injury was in January 2020. Everyone thinks, ‘Oh, his ankle, his ankle’. It wasn’t my ankle. I had a hernia, which is a standard injury. It was a 10-day turnaround and then unfortunately lockdown came. But I built myself up and had a really good base of fitness.

“My next move is not about, ‘I need to make money’. It’s about the feeling I’ve got inside, and I’m not just talking about when I was a kid growing up, loving football. It was the early days at Arsenal when I used to love playing, love going out and playing at the Emirates.

“It’s about trying to get that feeling back of having something to fight for.”