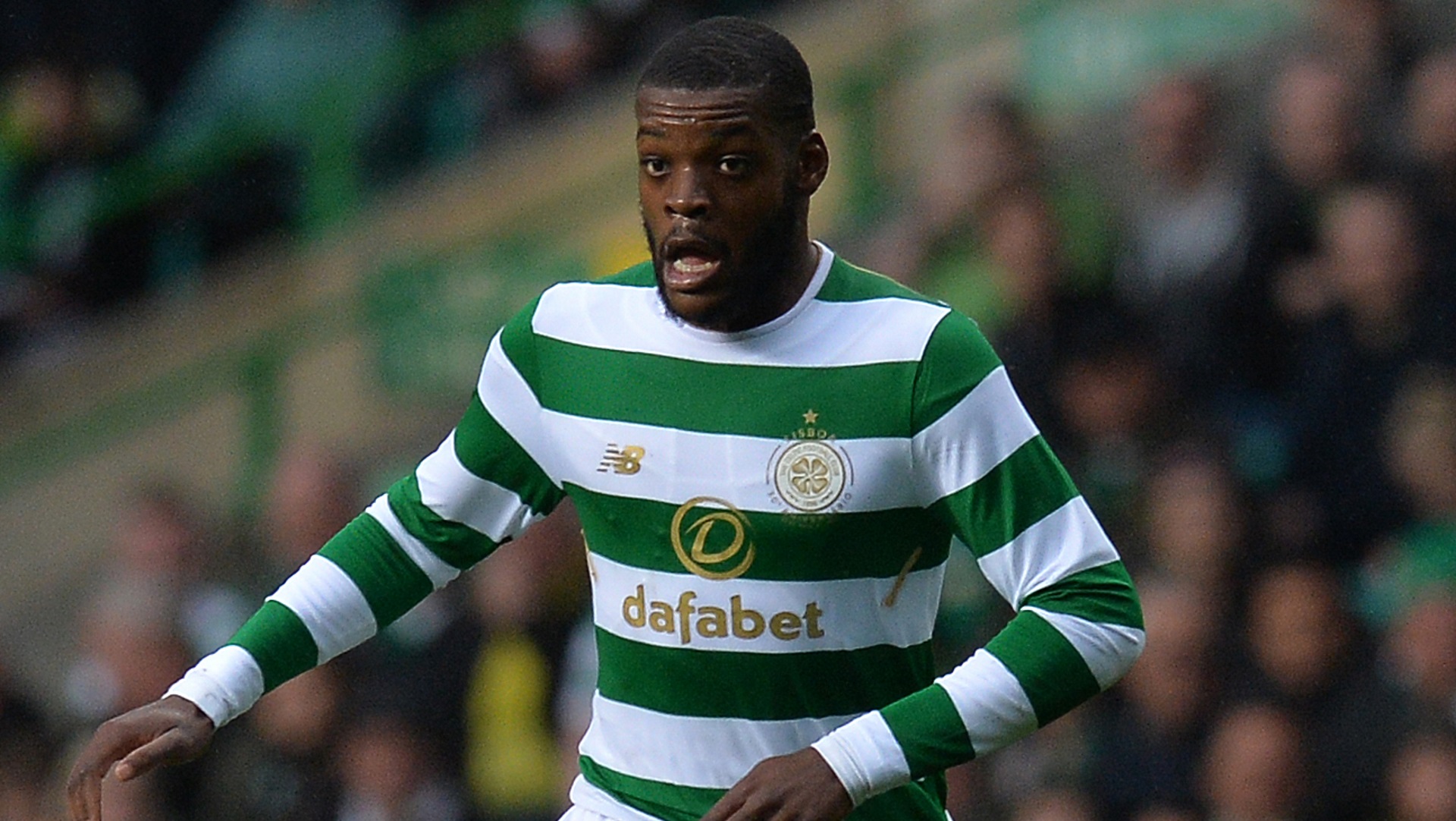 Celtic have rejected an offer for Olivier Ntcham from Porto worth more than £13 million ($17m), Goal understands.

The Scottish side are determined to hold on to the 22-year-old midfielder, who joined from Manchester City for around £4.5m last year.

However, the Portuguese side are expected to return for the France Under 21 international after being knocked back in their initial attempts to sign him.

Ntcham is said to be interested in making the switch to the Primeira Liga and his agent will hold a meeting with Celtic on Friday.

Although their offer of £13m plus bonuses fell flat, Porto will return with another bid, but they are only willing to wait until next week to complete the deal.

However, it has been reported in Scotland by the Daily Record that Celtic are not willing to let him go for any price.

Porto are not the only club Ntcham has been linked with, as it was reported by L'Equipe this week that his agent had approached Marseille, but the French side are looking at other options.

Ntcham has made 55 appearances for Celtic, scoring 11 goals. He has three years left on his contract at the Glasgow club.