Any side competing on a Premier League stage is richly rewarded for said standing, with money in the bank allowing elaborate spending to take place on big-money transfers.

Who, though, have formed part of the most expensive deals in British football history? GOAL takes a look…

The 10 most expensive British transfers of all time

When a Premier League era was ushered in during the summer of 1992, Alan Shearer had just become the most expensive player in Britain when completing a £3.75 million ($5m) move from Southampton to Blackburn.

That record-breaking bar was raised on a regular basis in the years that followed, from Roy Keane to Chris Sutton and Andy Cole, before Shearer made history again when returning to his roots at Newcastle for £15m ($18m) in 1996.

Manchester United would go on to spend big when landing Ruud van Nistelrooy, Juan Sebastian Veron and Rio Ferdinand, while Andriy Shevchenko and Robinho were the first to break through the £30m ($36m) barrier when joining Chelsea and Manchester City respectively.

Fees rose at a remarkable rate from there, with Fernando Torres joining Chelsea for £50m ($60m) in January 2011, but none of those deals figure in a current top 10 that is filled by transfers from a six-year window stretching back to 2016.

Paul Pogba rejoined Manchester United that summer from Juventus for £89m ($107m), but that agreement has since been passed by Romelu Lukaku as he retraced steps to Chelsea and Jack Grealish’s stunning £100m ($120m) switch to Manchester City – while the most expensive defender (Harry Maguire) and goalkeeper (Kepa Arrizabalaga) in world football also ply their trade in the Premier League.

The 10 most expensive English players of all time 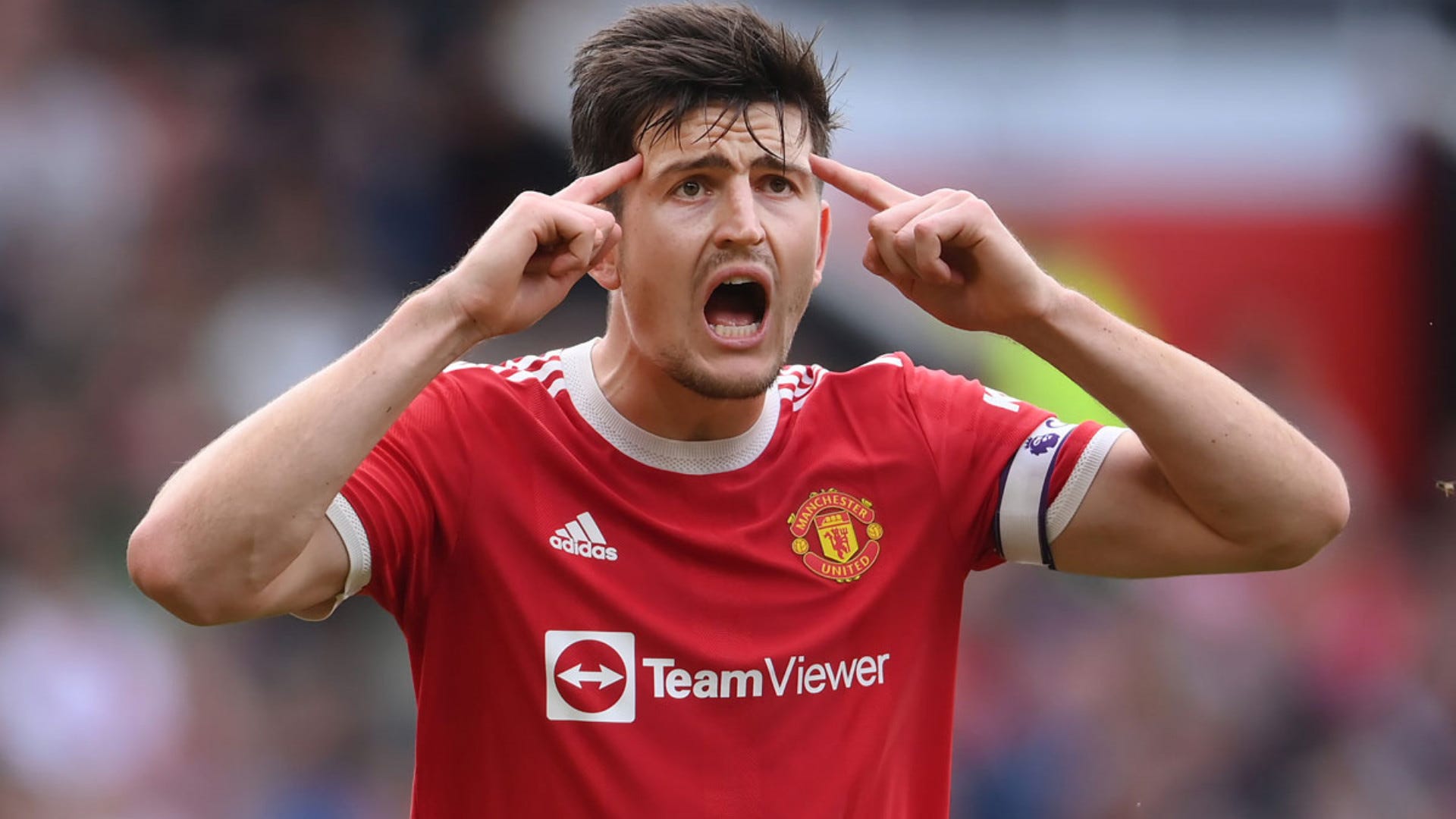 Beyond Grealish, Maguire and Jadon Sancho that sit on the all-time British transfer list, there are a number of other English stars that have been involved in some eye-watering deals in recent times.

Kalvin Phillips has become the latest addition to that list after making a £45m ($54m) switch from Leeds to Manchester City.

The reigning Premier League champions fill four of the berths inside a notable top 10, with considerable faith and funds invested in Raheem Sterling, John Stones and Kyle Walker.

Arsenal and Chelsea have splashed out on international defenders, while Aaron Wan-Bissaka at Manchester United is the only man without a Three Lions cap to his name to figure on the chart – and he could switch allegiance to Congo amid fierce competition for right-back berths in Gareth Southgate’s plans.

The most expensive Scottish players of all time 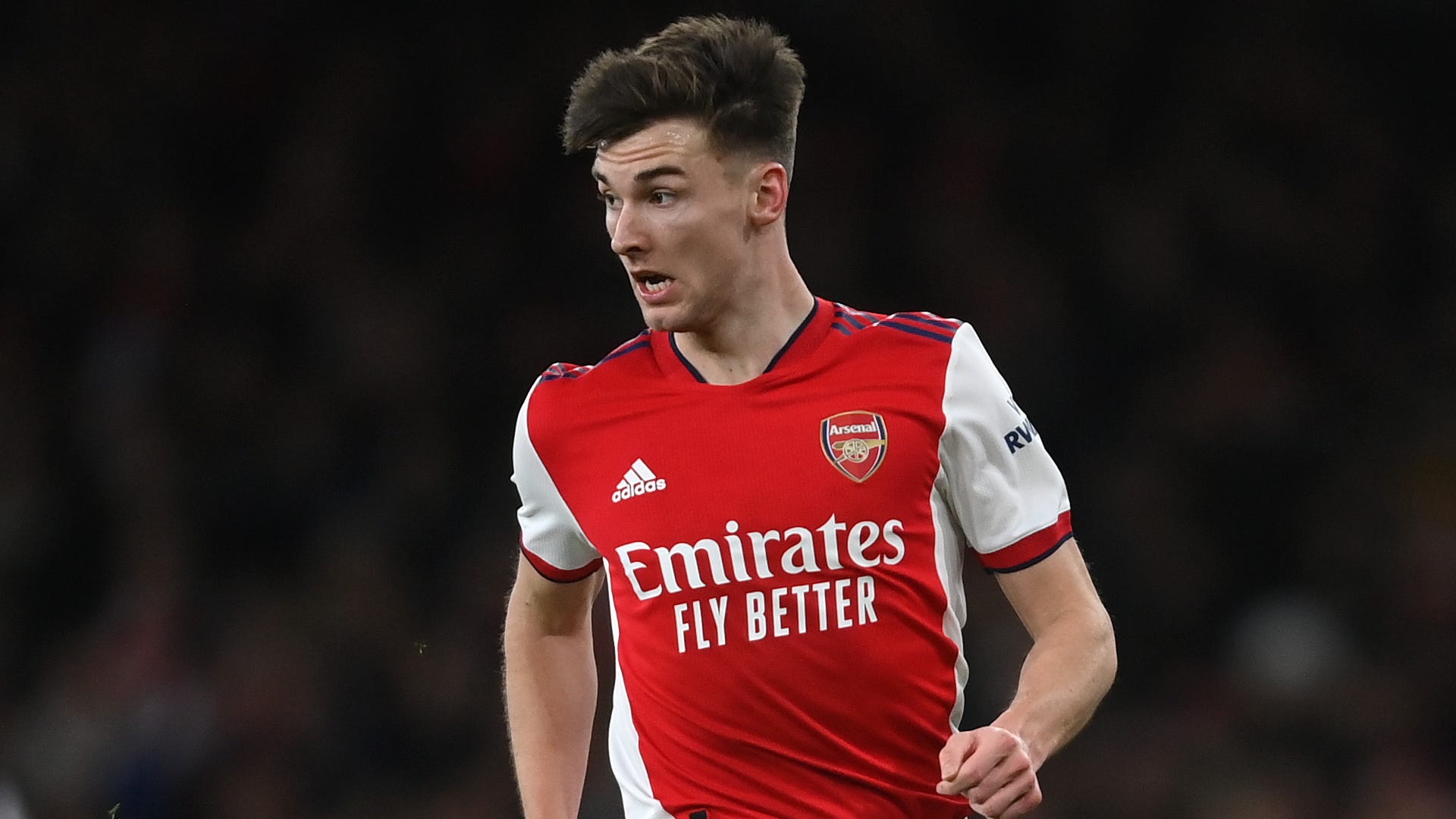 Another big-money defender at Arsenal saw them bring Kieran Tierney onto their books from Celtic in 2019.

He is followed on a list of expensive countrymen by forwards in Oli McBurnie, who cost Sheffield United a fee of up to £20m ($24m) during their time in the Premier League, and Southampton striker Che Adams.

The most expensive Welsh players of all time 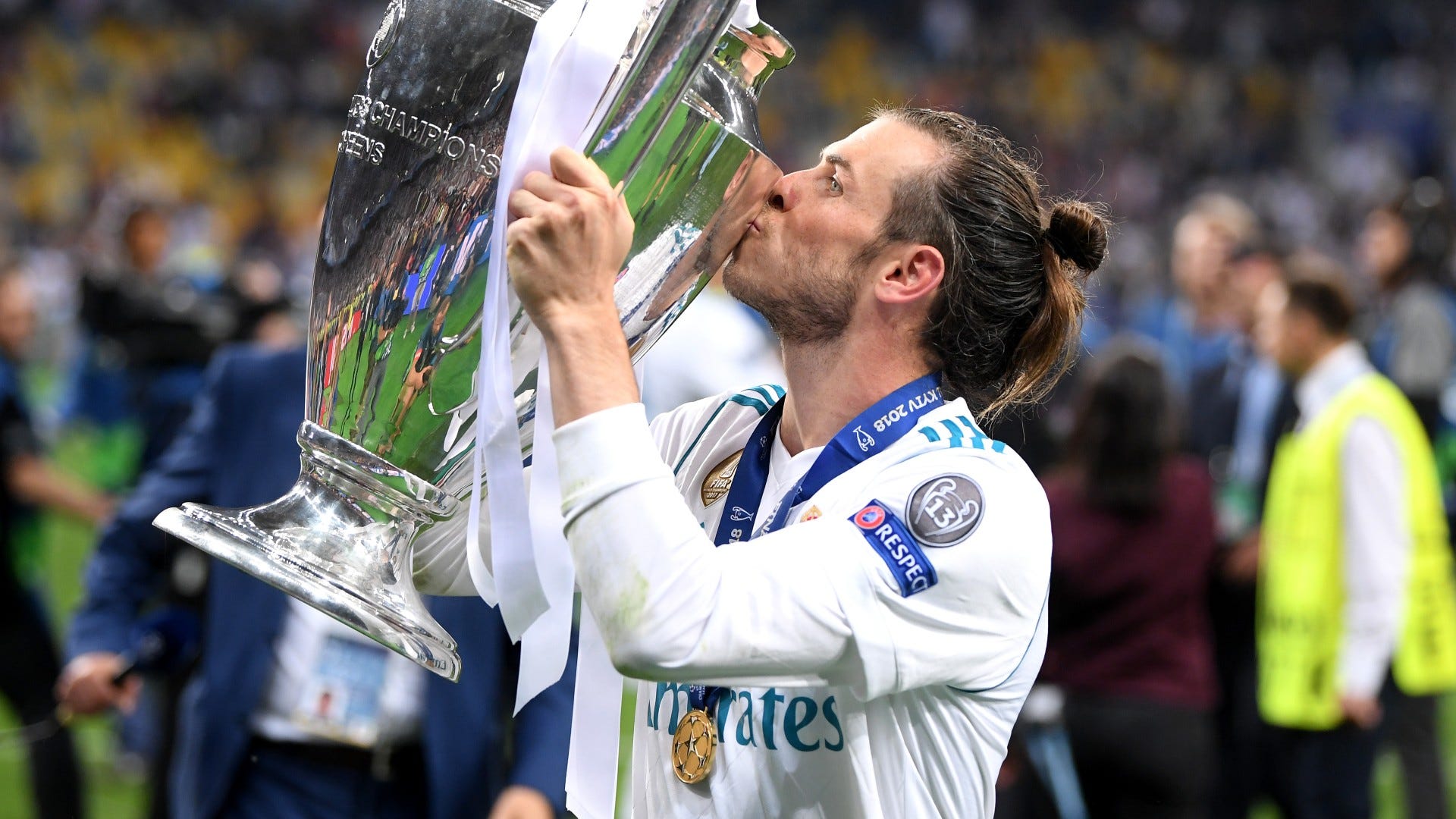 Gareth Bale was once the most expensive player on the planet, never mind from Wales, with an £85m ($102m) outlay required from Real Madrid in order to prise a mercurial talent away from Tottenham in 2013.

A five-time winner of the Champions League remains £60m ($72m) clear of Dan James on a costliest Welshman list, with a jet-heeled winger boasting two entries from his recent moves to Manchester United and Leeds.