Paris Saint-Germain director Luis Campos has suggested that the club made a “mistake” signing Neymar and Kylian Mbappe in the same transfer window.

WHAT HAPPENED? Back in the summer of 2017, the Ligue 1 giants blew the lid off a global recruitment market when agreeing to trigger the €222 million (£195m/$218m) release clause that existed in the Brazilian star’s contract at Barcelona. They also moved to take the France international forward from domestic rivals Monaco on a deal that would see an initial loan agreement turned into a permanent €180m (£158m/$176m) switch.

WHAT THEY SAID: On investing €402m (£353m/$394m) in two players that occupy the same area of the field, with PSG relatively quiet by their standards in the last window, Campos has told the Rothen s'enflamme podcast: “We made the mistake in the past of recruiting two players in the same position. The transfer window is not good because we lack players in key positions and because we have an overlap of players in other positions.”

THE BIGGER PICTURE: While Neymar and Mbappe have not always seen eye-to-eye during their time together at Parc des Princes, the former has netted 111 goals through 155 appearances while the latter has found the target on 181 occasions in 226 outings. 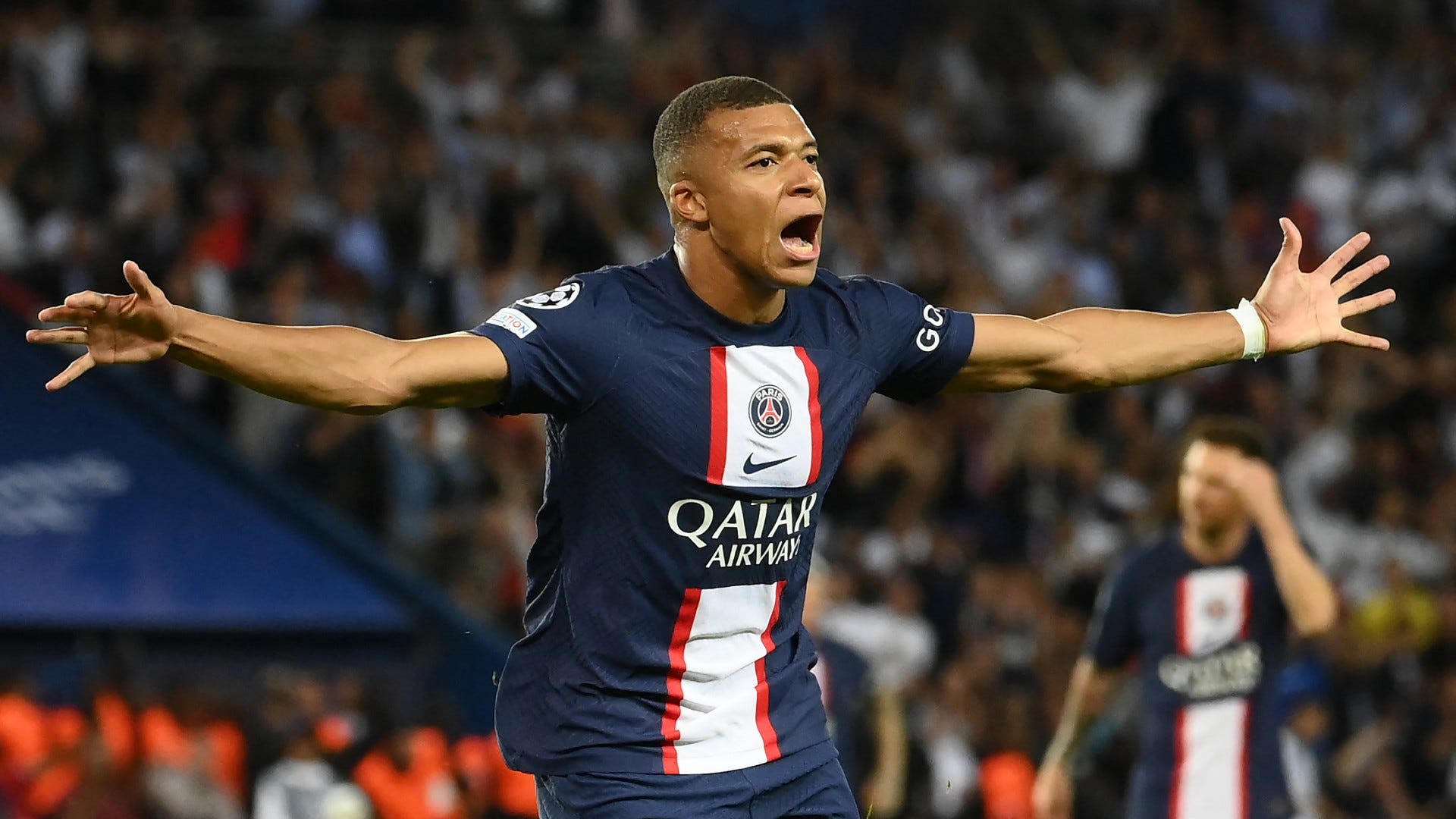 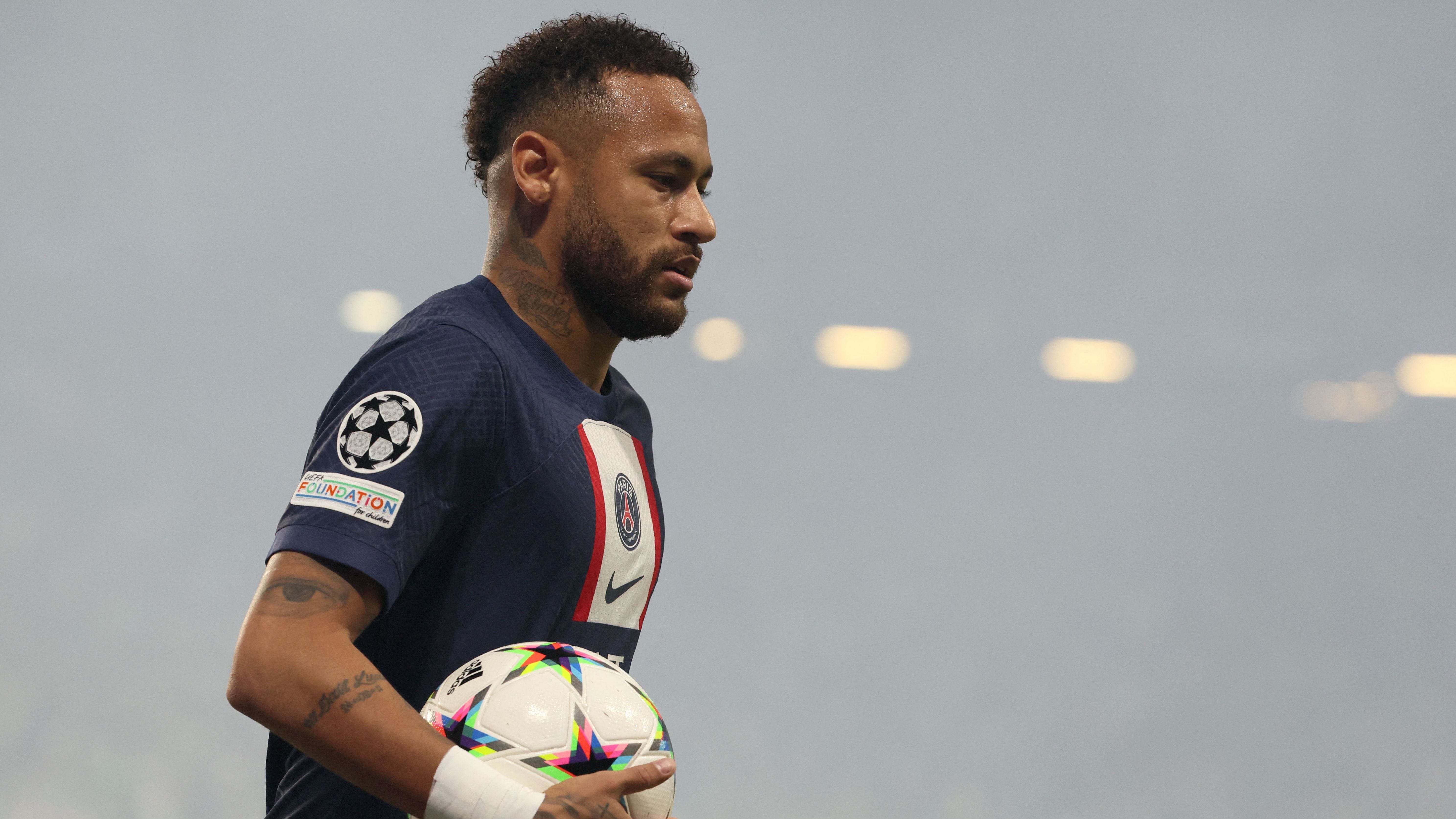 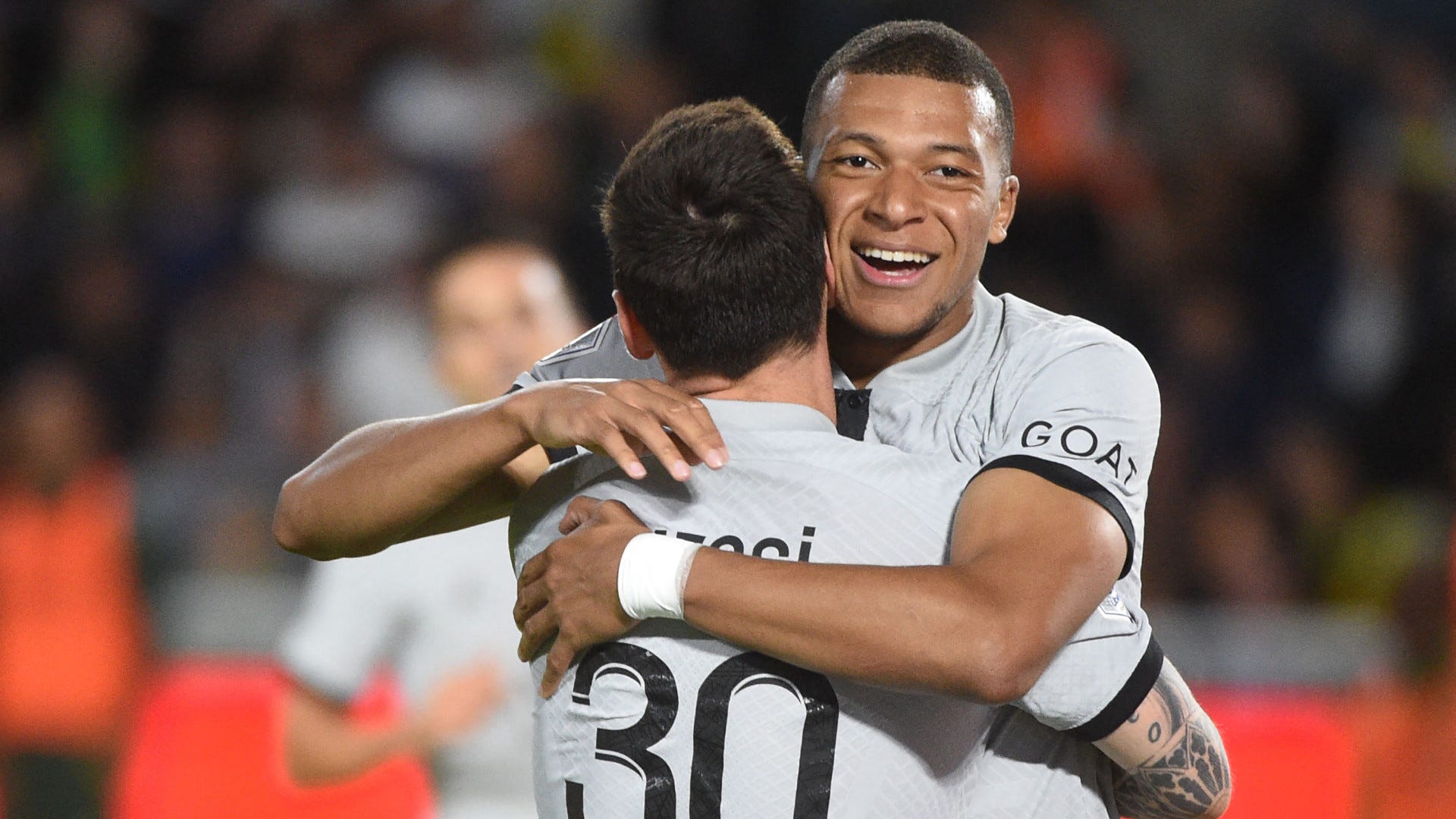 WHAT NEXT FOR PSG? Lionel Messi was added to a star-studded pot in Paris during the summer of 2021, with PSG hoping that marquee additions will help them to bring a long wait for Champions League glory to a close.

Did PSG make the right choice signing Mbappe and Neymar?