FIFA 20 will be released on September 27, 2019 and EA Sports has confirmed that while we won't be seeing a return of The Journey, there will still be a story feature in this year's release.

The Journey was a narrative-focused mode that followed Alex Hunter's path from park footballer to global star.

Having first started with FIFA 17, The Journey culminated in FIFA 19 as Hunter chased Champions League glory, while his sister, Kim, graced the Women's World Cup.

The mode was a bold attempt by EA to integrate narrative into the FIFA experience but many fans were left frustrated by the lack of influence they could have over the various storylines.

As Hunter seemingly enters an early retirement, FIFA 20 will see street football take centre stage in the form of Volta with the concrete set to pave a story of its own. 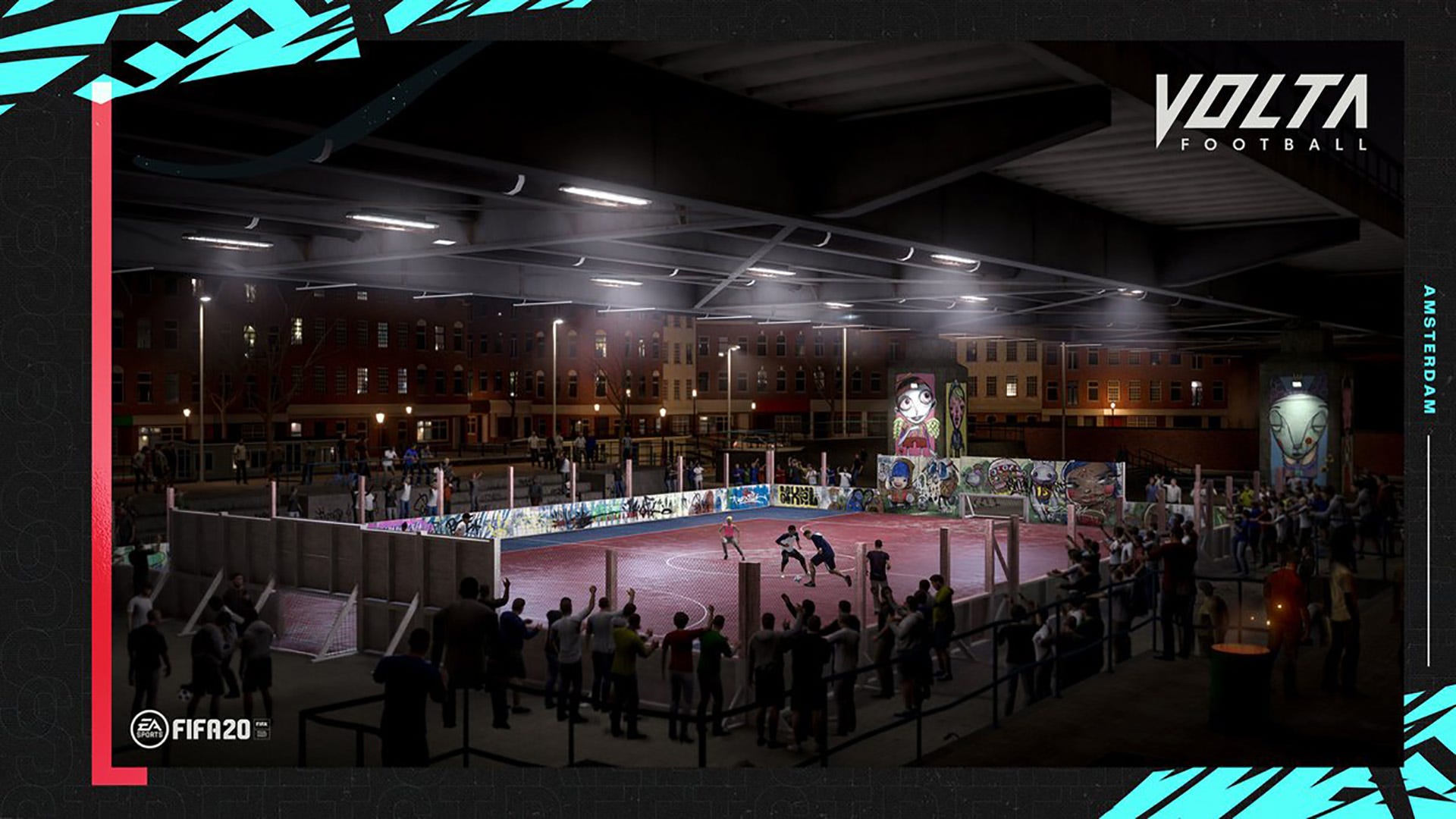 Seven years since the last FIFA Street game was released, EA will tackle small-sided football once again in FIFA 20 via VOLTA.

From street football to futsal, the mode allows for some serious variety when it comes to gameplay and will feature a narrative-driven campaign.

Though it won't be as big as The Journey and is completely optional, EA felt integrating some story into VOLTA was important after saying farewell to The Journey.

"When we started The Journey experience four years ago we set out as three-year trilogy, but through that process we realised people really do love narratives in sports games so there is a story component in Volta."

Building upon features made available in The Journey, EA Sports says Volta will allow for an "unprecedented" level of customisation of characters.

Playing as a user-made avatar that can be male or female, players can design their street footballer however they see fit in Volta.

"It's much more of a blank canvas in terms of self expression. It is our most accessible, customisable and inclusive mode ever," FIFA 20 creative director Matt Prior told Goal.

"Fundamentally, street football is about playing the game and doing well but then there’s a whole subculture surrounding it.

"You can dress your player in what you want…from shoes, shirts and socks to hats."

While Volta looks set to make for a refreshing FIFA experience, fans of the franchise have already hit out at some aspects of the mode and other changes planned for FIFA 20.

Along with Volta, FIFA 20 will see the game take a new approach to timed-finishing, tackling and passing.