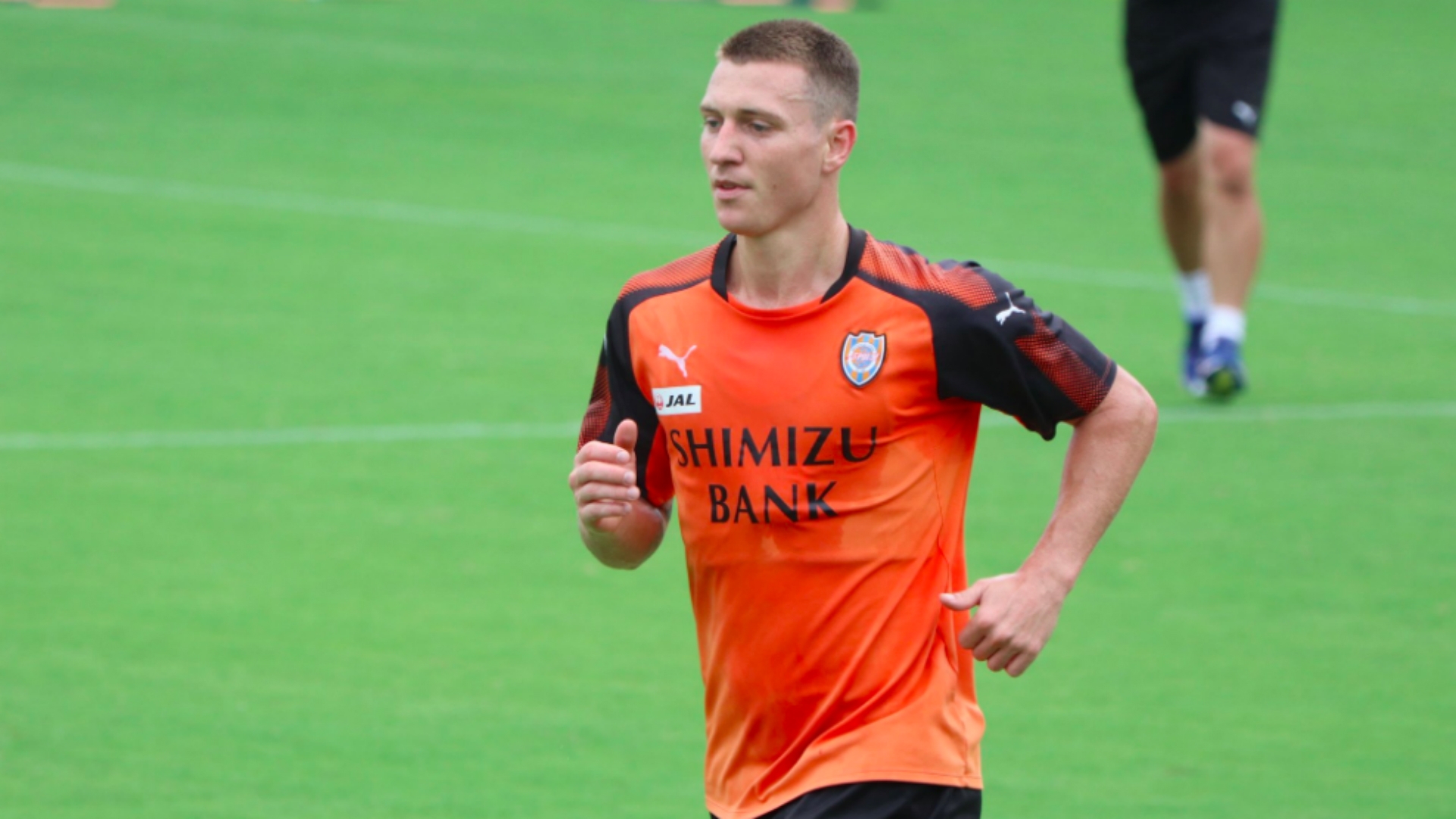 The former Mariner will sign with the red and black

The Covert Agent can reveal the Wanderers fought off competition from Melbourne City with the 28-year-old set to sign a two-year deal under Markus Babbel.

Duke has made the decision to come back to the A-League after failing to attract worthwhile interest in his services from European clubs following his departure from J-League side Shimizu S-Pulse.

The utility, who played junior football for Parramatta Eagles and was born in the Sydney suburb of Liverpool, began his A-League career as a striker at Central Coast Mariners before developing into a winger after his 2015 move to the J-League.

Duke scored five goals and made 10 assists during his 106 appearances in all competitions for Shimizu.

He was called into Graham Arnold's first Socceroos training camp in September but hasn't been selected in the national team squad since.