Lionel Messi has revealed that he has finally found his feet at PSG and suggested that he needed a year to settle in after leaving Barcelona.

WHAT HAPPENED? After an indifferent debut campaign for PSG last season, where he scored 11 goals in 34 appearances in all competitions, Messi has hit the ground running in 2022-23, banging in goals and providing assists.

WHAT THEY SAID: Speaking to TyC Sports after scoring two goals in Argentina's 3-0 win over Honduras, Messi said: "I feel good, different from last year and I knew it was going to be like that. Last year, as I've already said, I had a bad time, I never finished finding myself but this year is different. I've arrived with a different head, more accommodated to the club, to the dressing room, to the game, to my teammates. The truth is I feel very good and I'm enjoying myself again."

THE BIGGER PICTURE: Messi scored the winner against Lyon in Ligue 1 last time out, which has seen him go past Cristiano Ronaldo's tally (671) of the most non-penalty goals in his career. Indeed, he has four goals in eight league games for his club, and amid all the negative headlines being generated by Kylian Mbappe and Neymar, the Argentine has been a calming influence. 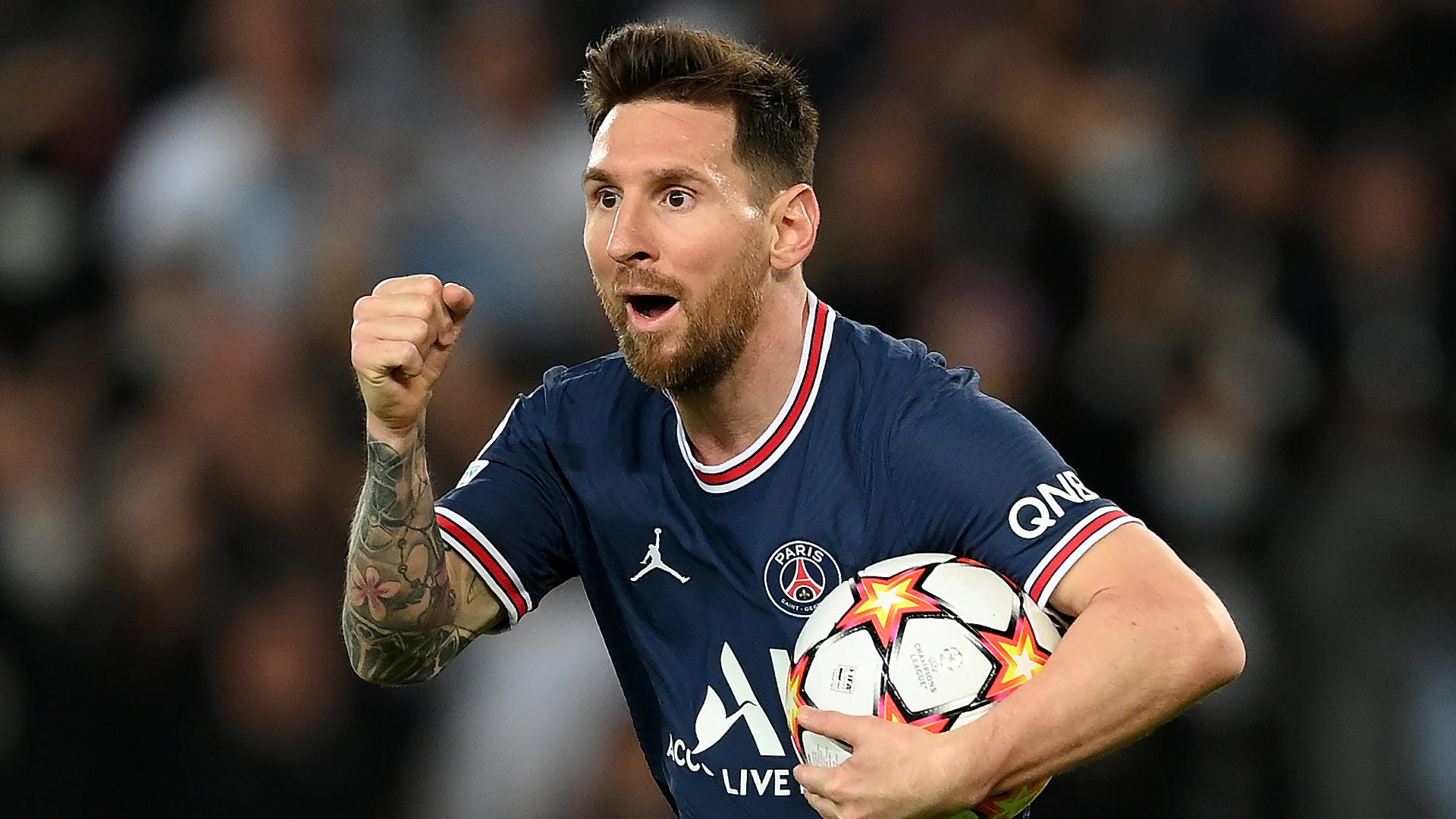 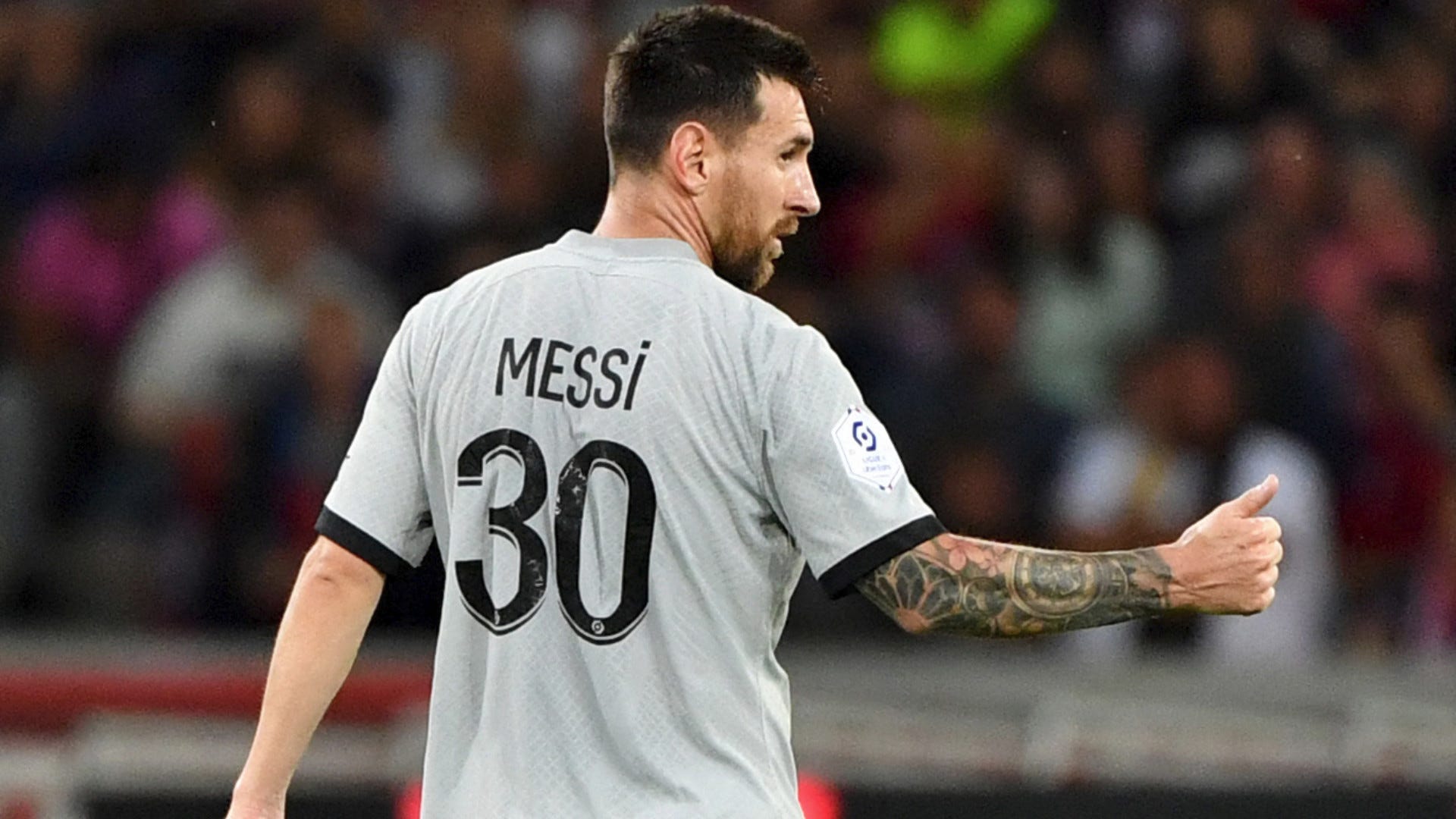 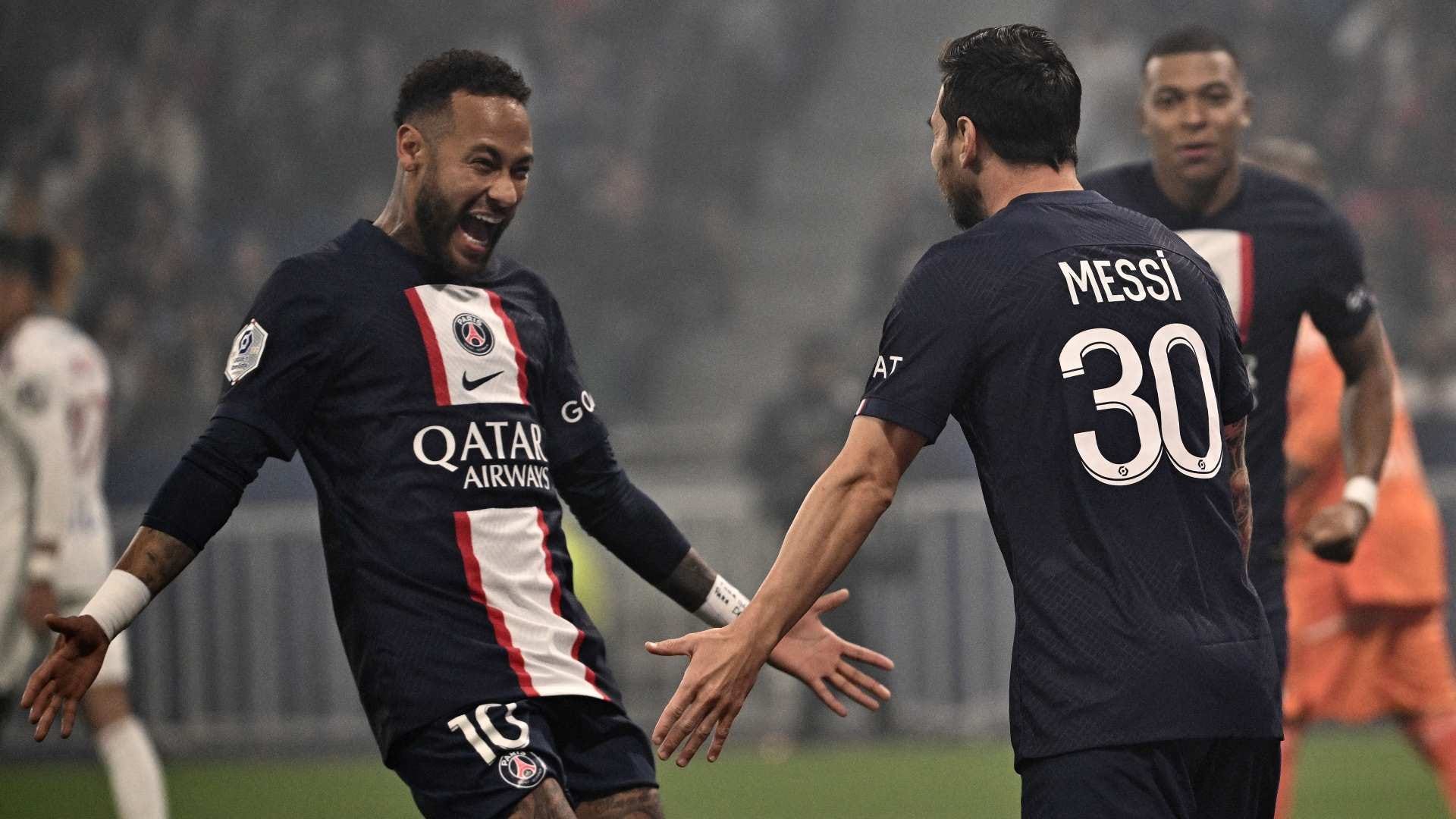 WHAT NEXT FOR MESSI? After guiding Argentina to another international win, Messi and his team-mates face Jamaica on September 27, before the 35-year-old returns to club duties and PSG's next fixture against Nice on October 1.

Messi back in form 🐐

How many goals will he score for PSG this season?