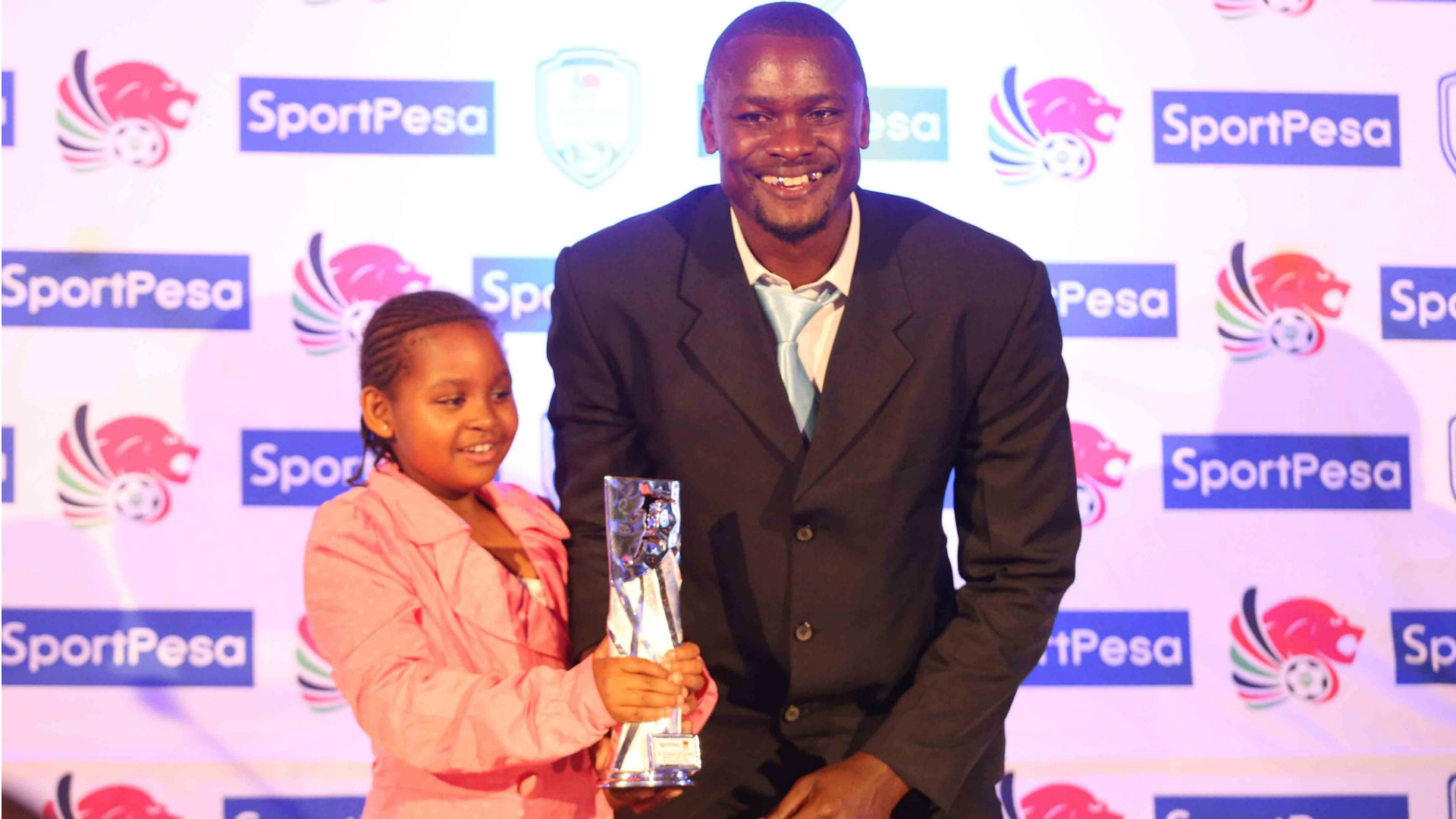 Mathare United's George Owino was a surprise package in the KPL Awards on Friday night after bagging the defender of the season award.

The veteran defender was a peripheral figure in the slum boys last season helping the team to remain in the top tier.

'Wise' says he did not expect to win the award considering the fact that his team struggled badly last season.

"I am very happy to win this award, it is true I am surprised because honestly, we did not have a good season.

But definitely there are things that enabled me to win this and it is a motivation.

"Next season we are aiming at performing better and at least finish in a respectable position."

The 33-year-old has been one of the outstanding players in the Francis Kimanzi led side.