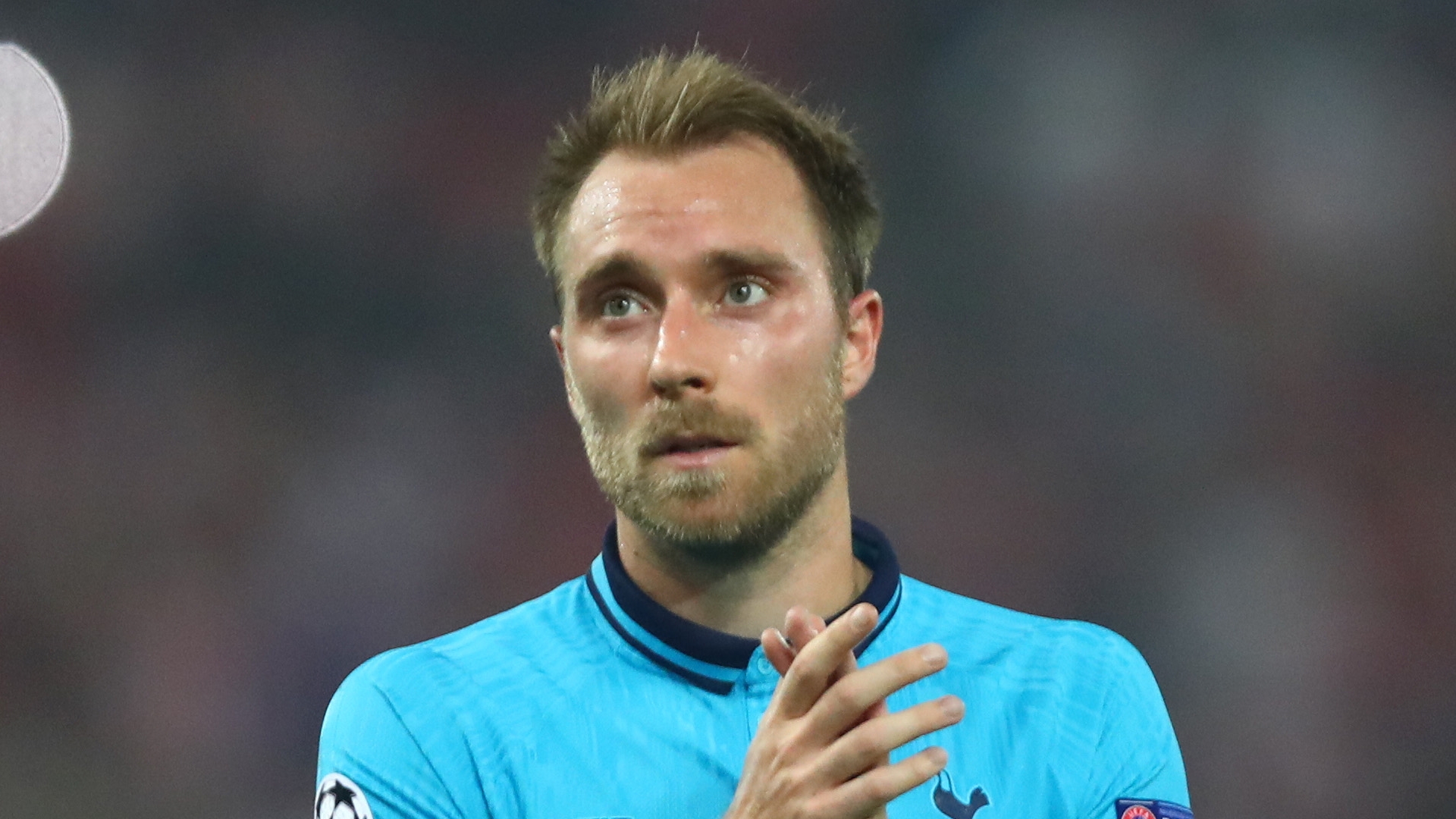 The two midfielders were both heavily linked with the Spanish giants over the summer, but the Madrid manager wasn't giving anything away

Zinedine Zidane refused to be drawn on whether Real Madrid would be returning for reported summer targets Christian Eriksen and Donny van de Beek in the coming transfer windows.

The two midfielders were widely linked with the Spanish giants during the summer, but ended up staying at Tottenham and Ajax respectively.

Van de Beek  in particular was close to Los Blancos , but the move eventually broke down with the Eredivisie champions demanding €60 million (£55m/$67m) for one of their star players.

"Eriksen or Van de Beek? That is a matter for the club,” Zidane said ahead of his side’s trip to Sevilla on Sunday.

“The team is what it is. We are the ones that are here and we will compete with what we have."

Madrid start the weekend two points behind Sevilla in top spot, and there was talk of a crisis at the club on Wednesday as they suffered their heaviest European defeat under Zidane .

The 3-0 drubbing at the hands of a below-strength Paris Saint-Germain side raised questions about the quality Zidane has to work with, despite the dramatic summer rebuild he undertook in the transfer window.

Madrid’s summer splurge focused primarily on attack and defence with the likes of Eden Hazard, Luka Jovic and Eder Militao brought in, but midfield issues weren’t addressed as the moves for Eriksen and Van de Beek failed to materialise.

The club’s disappointing form so far this season has even led to rumours that Zidane could face the sack if things don’t improve. Former manager Jose Mourinho has distanced himself from rumours linking him with a return to the club, while Zidane also made a point of saying he isn’t concerned by talk of his being under pressure .

Few would be surprised if Madrid went back for one or both of the midfielders in January.

Eriksen has drawn some criticism for his recent performances at Tottenham after a bright start to the season, but with his contract up at the end of the season, Spurs may well be tempted to take their last opportunity to cash in on him.