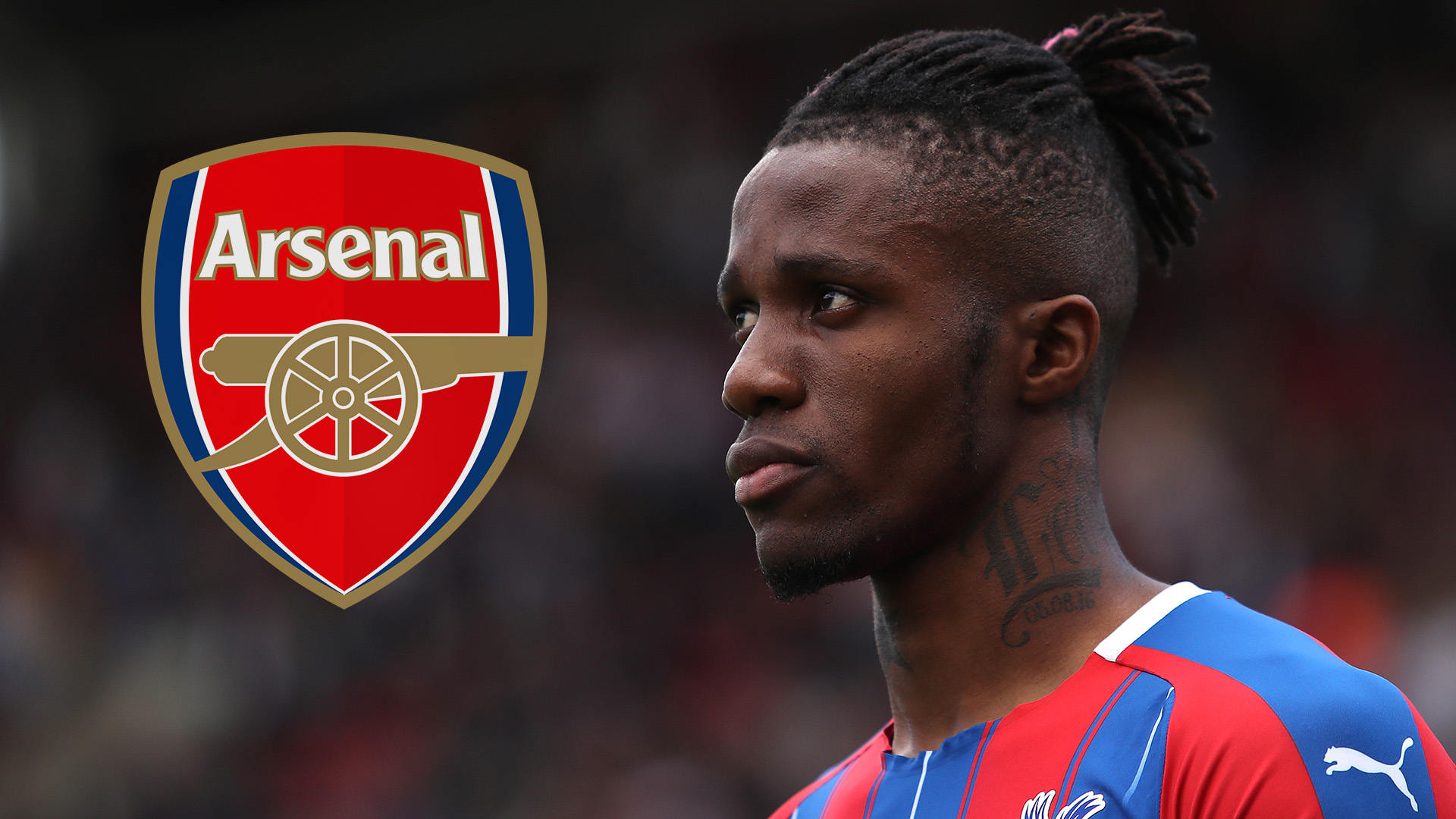 Crystal Palace are demanding £80 million ($100m) for Arsenal target Wilfried Zaha because they cannot afford to lose him and Aaron Wan-Bissaka in the same window, says Clinton Morrison.

The Eagles have already been raided by a Premier League rival on one occasion this summer.

Manchester United prised Wan-Bissaka from their clutches in a £50m ($62m) swoop, with the 21-year-old academy graduate lured away to a new challenge at Old Trafford.

Arsenal had been hoping to see further sales sanctioned, with Ivory Coast international Zaha among their top targets.

Palace, though, are refusing to lower their demands and Morrison believes the 26-year-old will end up staying at Selhurst Park for at least another 12 months.

The ex-Eagles striker told talkSPORT: “Every Palace fan will be happy if Wilfried Zaha stays.

“I think he’ll come back and be the same model professional he is and churn out performances.

“He has come out and said that, but he signed a new deal just over a year ago and he’s still got four years to go.

“So the chairman is in a comfortable position not to make him go and he’s got to do what’s right for the football club.

“£80m [for Zaha] is a lot of money. I would say £60m is about right, but I don’t think he’ll let him go for that. He’s got another four years left on his contract so the chairman is in a good position.

“But I believe Wilf will still be a Palace player come the end of the window.”

Morrison believes that Zaha has become a victim of Wan-Bissaka’s move, with Palace aware that they cannot take the risk of parting with two prized assets heading into another crucial Premier League campaign.

“£80m is a lot of money, but I feel the chairman is only doing that because he doesn’t want to lose Zaha and Aaron Wan-Bissaka in the same window,” added Morrison.

“It could be a long hard season if we lose both of them and we don’t improve the squad.

“If Palace do lose him I am really worried about what it’s going to be like for Palace this coming season. They need to sign players.

“I know the chairman and the club have got a few bids in for certain players they want, but they need to get some over the line soon.

“They definitely need to bring in three or four players to improve the squad and they need strikers.”