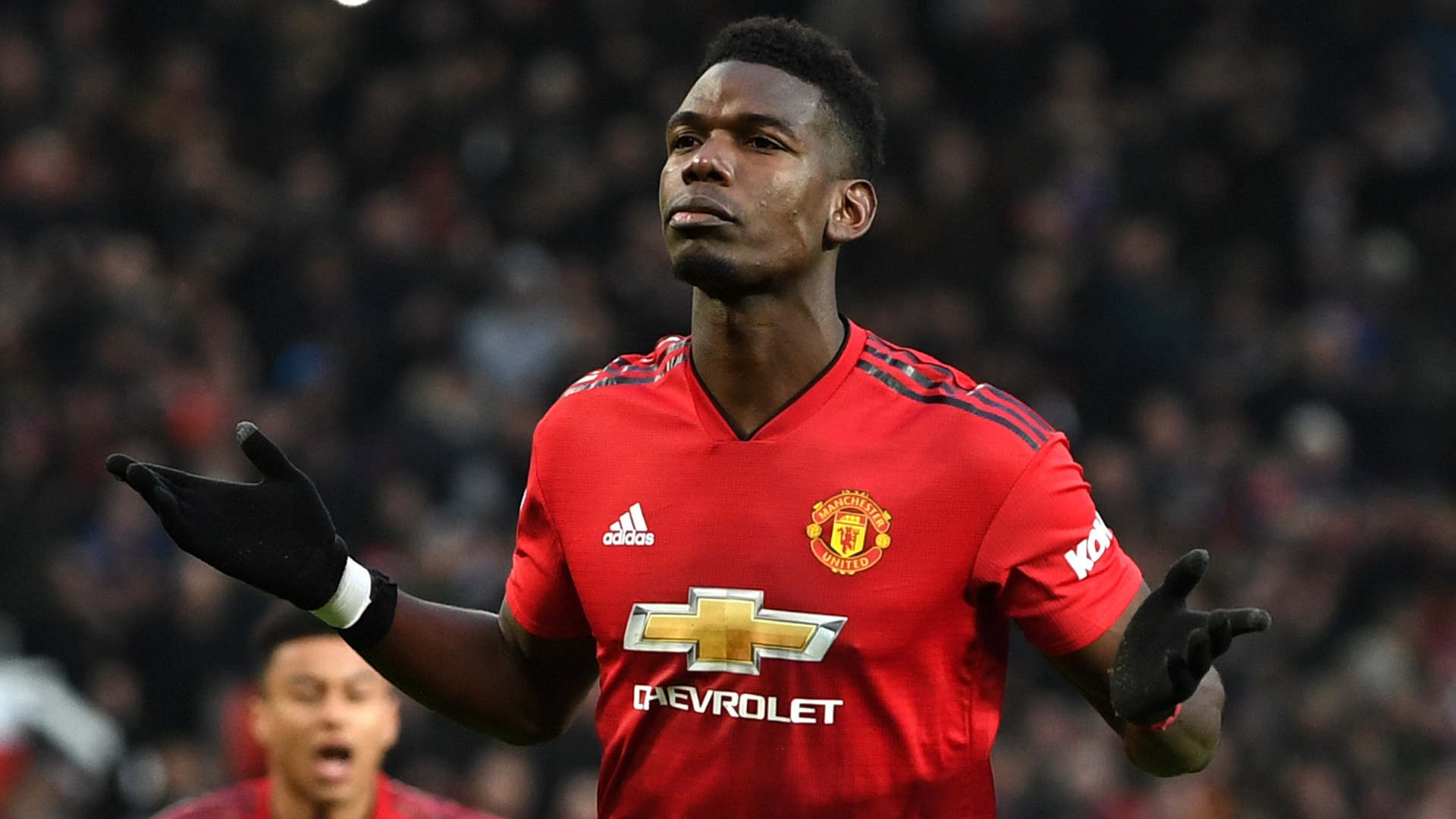 Ashley Young has poked fun at Paul Pogba's penalty technique after the midfielder deployed it in Manchester United's Premier League win over Brighton.

The France international has been ridiculed and criticised in equal measure for his approach to spot kicks, which sees him take multiple small steps in his run up before striking the ball.

He has used the technique on a number of occasions this season and took a remarkable 28 steps when he missed a penalty against Everton earlier in the campaign.

However, he was successful at Old Trafford on Saturday as his first-half strike gave the Red Devils the lead on their way to a 2-1 victory.

Pogba has taken flak from fans and pundits for the style he has adopted, but his team-mates are also getting in on the act, with Young trolling the 25-year-old on social media.

Taking to Twitter in the aftermath of the game, the England international shared a photo of himself looking somewhat bemused, with the caption, "Yep. He's doing that run up again."

It's not the first time the United midfielder has been on the receiving end of a jibe about his penalties from a team-mate.

Back in October, after Pogba missed the 28-step effort against Everton, Luke Shaw joked about being able to make a career comeback and sign a new contract in the same time it took the Frenchman to hit a penalty.

United boss Ole Gunnar Solskjaer commented after the game that he would not have used the same technique as the star, but said that he was happy as long as they hit the back of the net.

"He's scored quite a few goals hasn't he? So if he's comfortable with it, as long as the ball goes in the net," Solskjaer told reporters.

"I wouldn't have done it that way, but the way he strikes the ball is good enough.

The penalty takes Pogba's tally for the season to eight goals in 20 league appearances and his overall return in all competitions now stands at 10.