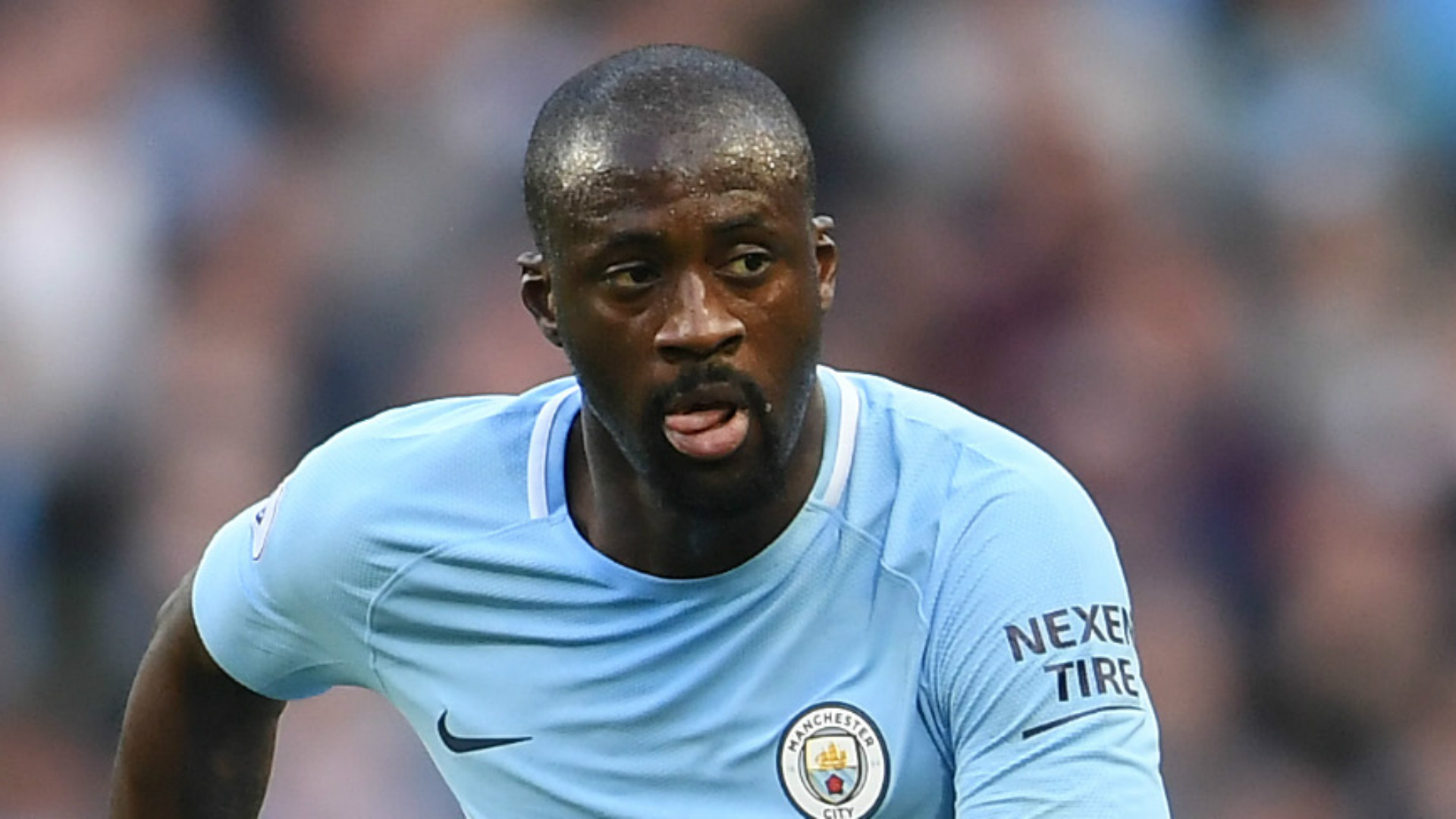 Yaya Toure has apologised for making "an inappropriate joke" following claims by The Sun newspaper that he shared an explicit video in a WhatsApp group that contained players taking part in the Soccer Aid charity match.

The report alleges that Toure, who made 316 appearances for Manchester City, winning three Premier League titles during an eight-year spell with the club, posted a pornographic video showing a naked woman in a bath.

The Sun also claims that Toure 'offered to hire sex workers' for his Soccer Aid team-mates in a message posted in the WhatsApp group that was reportedly made up of players - both male and female - due to feature in the charity event.

The former Ivory Coast international, who had been training with League Two side Leyton Orient earlier in the summer after leaving Chinese club Qingdao Huanghai, issued an apology via social media on Saturday.

He posted on his Twitter page: "I made an inappropriate joke that I regret deeply and want to apologise. Please read my apology in full:

"I would like to apologise to everyone involved in Soccer Aid for an inappropriate joke I deeply regret.

"It was meant as a joke, however I lacked thorough consideration for the feelings of all the other participants. That being said I deleted the jokes within minutes and I immediately apologised to all inside the group.

"We gather for a good cause and this deviates the focus of the game, which is to bring everyone together to help children around the world. It's sad to see an inappropriate joke I made attract the attention which should be fully devoted to the beauty of the charity game.

"Regardless of the circumstances, I want to take full responsibility. I am a grown man who should not be engaged in such jokes.

"I am very sorry for my mistake and wish everyone all the best with Soccer Aid on Sunday in raising awareness and funds for important causes."

The Soccer Aid fixture, that was first introduced in 2006, had been taking place every two years although has been a yearly event since 2018.

The charity match, that sees various ex-professional players and celebrities participate in a game between an England XI and a World XI, aims to raise money for vulnerable children.

The game has been staged at Stamford Bridge, Wembley and Old Trafford over the years, with the 2020 version, which takes place on September 6, held at Manchester United's stadium for the seventh time.

The Sun claims that Yaya Toure has now been axed from the event, with the likes of Patrice Evra, Ashley Cole, Michael Owen, Joe Cole and Michael Essien all set to feature.