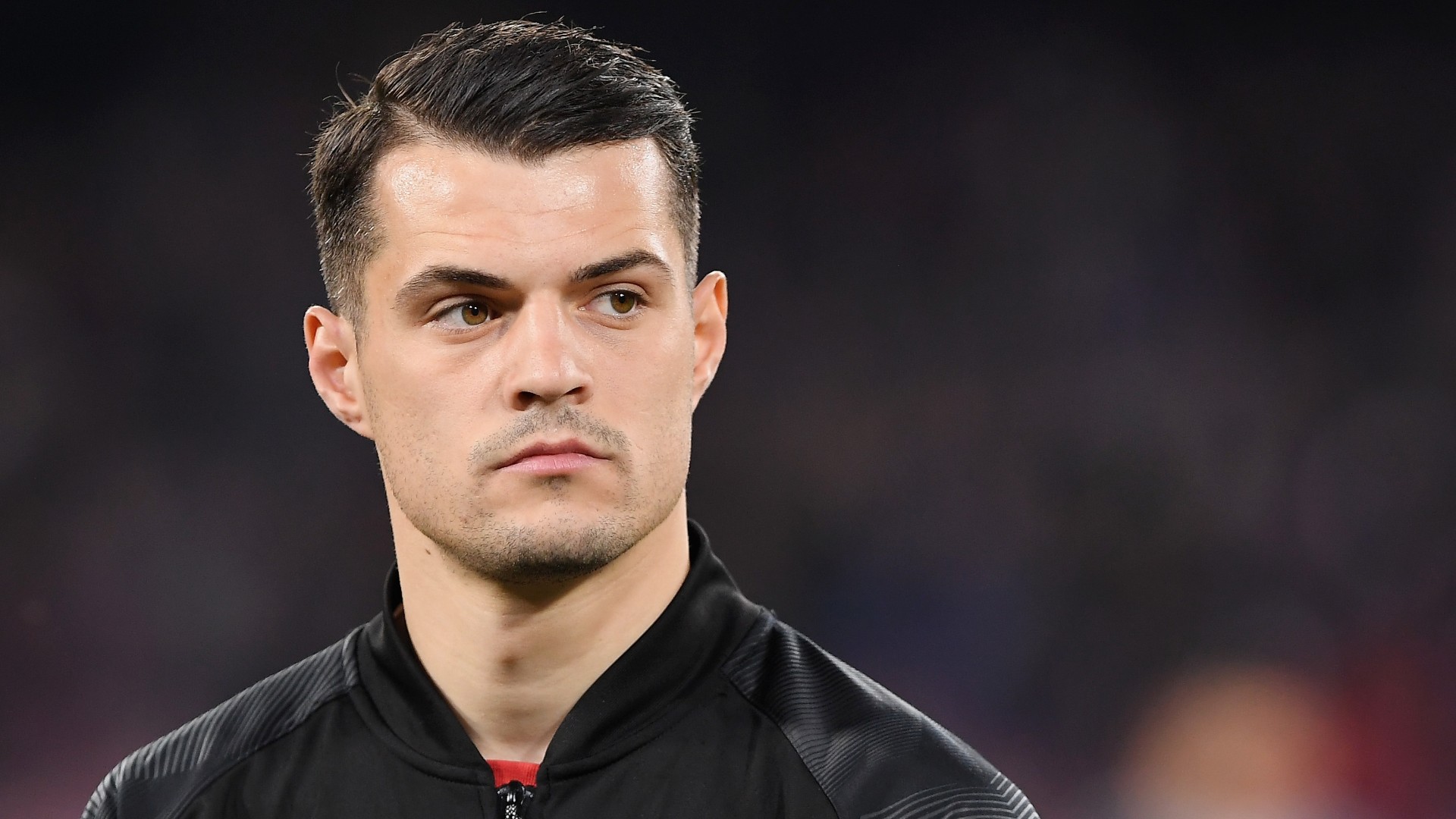 Granit Xhaka is frustrated that Arsenal’s woeful away form threatens to ‘kill’ their season, as it did last year.

The Switzerland international confronted the fact that the Gunners record away from the Emirates is all that stands in the way of a top four finish. They have won just six of 18 games away this year, and are relying on other teams to slip up to make the top four. Last year they won just four of 19 and were 12 points adrift of fourth.

Xhaka wants his club to show some of the form they’ve shown at home where they have been dominant this year.

“It’s so frustrating. Our home form is so good,” Xhaka told a press conference.

“If we’d won any of the last three league games [losses to Crystal Palace at home, Wolves and Leicester City away] we’d be in the top four.

“The same thing killed us last year. I just hope it won’t kill us this time. We have to look forward.”

Xhaka called on Arsenal to show some of the fighting spirit they had against Valencia in a come-from-behind 3-1 win in the Europa League on Thursday.

“It’s difficult to explain why we don’t take the same points away. We approach every game the same.

“It could be our mentality. Maybe we have to do things differently.

“All the teams in the Premier League play football, they can fight and they can run. Against Leicester last week we didn’t show those characteristics.

“We didn’t have the team spirit we showed, for example, against Valencia.”

Arsenal’s chances of making the top four and qualifying for the Champions League through that route have been boosted by Tottenham’s 1-0 defeat to Bournemouth on Saturday.

The Gunners face Brighton at home on Sunday and Burnley away next weekend in their final must-win league matches.

They can also make it by winning the Europa League in which they play the second leg against Valencia next Thursday.

Manager Unai Emery has won that title twice and Xhaka thinks that gives his team an advantage.

“To win it again would be a great platform for the boss after only nine months at the club,” the 26-year-old midfielder continued.

“He has a lot of experience in the Europa League and he can give this to us. But it’s really about is showing it on the pitch.”