Xavi to wait until summer to replace Valverde as Barcelona manager 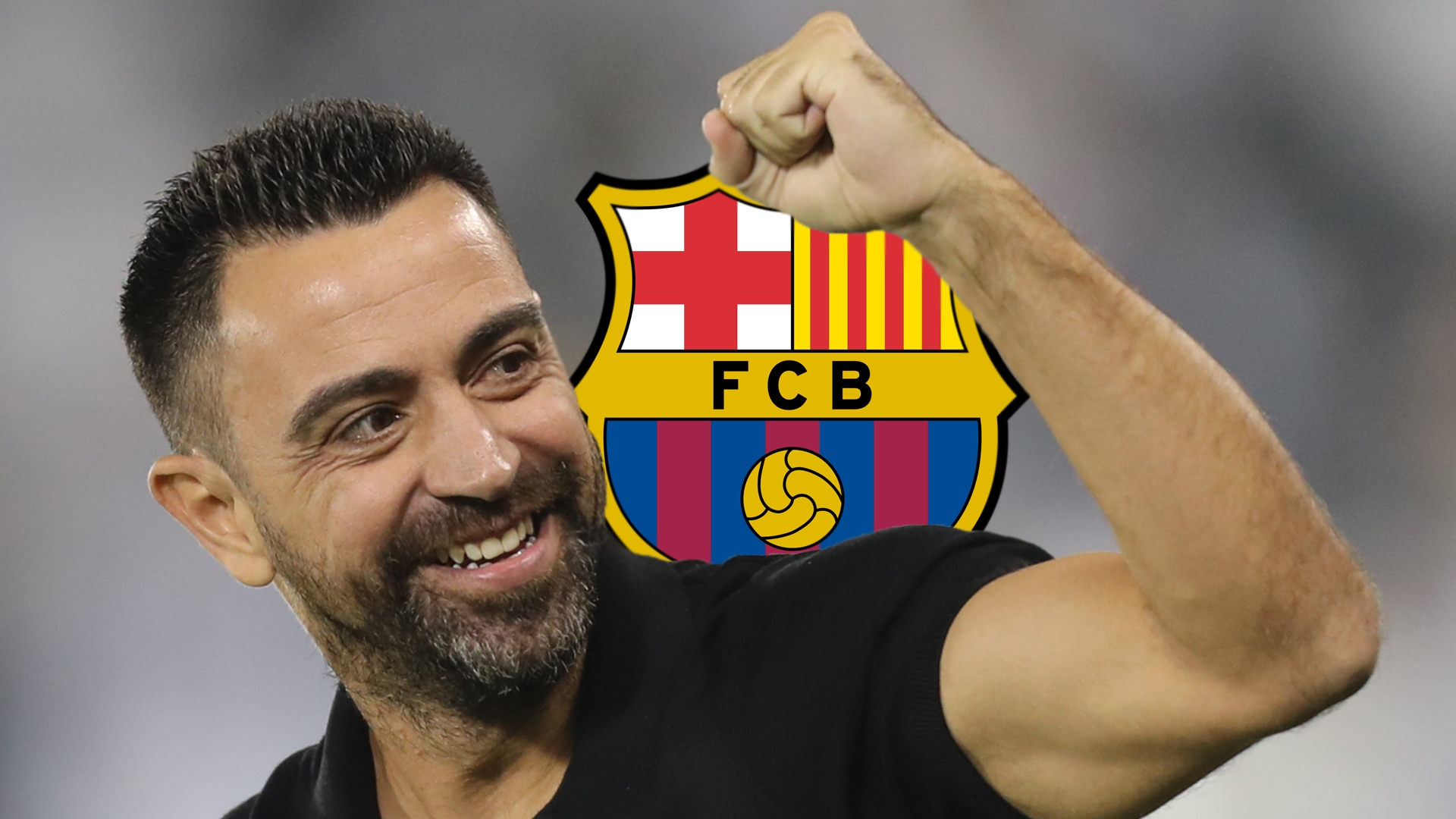 The 39-year-old former midfielder will be the next man in the Camp Nou hotseat, but not until the end of the season

Xavi will be the next manager of Barcelona, sources have confirmed to Goal, with Ernesto Valverde’s tenure at Camp Nou set to come to a close at the end of the season.

The legendary former midfielder has been in talks with Barca general director Oscar Grau and technical secretary Eric Abidal in recent days.

It had been suggested that Xavi could replace Valverde immediately, but the 39-year-old has rejected the suggestion of moving straight away.

He respects the current incumbent Valverde, and does not want to be the man to force him out of the job.

In the meantime, his current side Al-Sadd have a Qatar Cup final to look forward to on January 17.

With rumours circling, Xavi was asked about taking the Barca job after his side’s 4-1 win over Al-Rayyan in the semi-final on Saturday.

"I cannot hide it, that is my dream,” he told reporters.

“It is my dream to coach Barcelona, I have said it many times in many interviews. Everybody knows that I support Barcelona from the bottom of my heart, so yes, it's one of my dreams but I'm focused on Al-Sadd.

"Yes, Abidal is my friend. I've met him many times, so I cannot say anything, just that I respect Barcelona, I respect Valverde, I respect my club.

“I'm focused today on the semi-final, and now we play the final so I'm very happy, I'm very happy to coach Al-Sadd. I cannot say anything else.”

Unrest among Barca’s fans has been growing under Valverde for some time, and Thursday’s 3-2 defeat to Atletico Madrid in the Supercopa semi-final was the latest in a list of disappointments.

The former Athletic Bilbao and Valencia manager has won two Spanish titles, one Copa del Rey and a Supercopa since taking over in the summer of 2017, but Champions League heartbreak at the hands of Roma and Liverpool still weighs heavily over the club.

After coming through the club's youth system, Xavi played almost the whole of his career at Barca before moving to Al-Sadd as a player in 2015.

He won eight Spanish titles, four Champions Leagues and two Club World Cups among many other trophies, as well as the World Cup and two European Championships with Spain.