Xavi has demanded that more care is taken during the international break after a number of his Barcelona players returned injured this week.

WHAT HAPPENED? Xavi will be mightily relieved that the international break is over. His squad was decimated during the most recent set of fixtures around the world with several of his players now set for extended periods on the sidelines.

WHAT HE SAID: Speaking ahead of his side's return to league action, the Barca manager said: "The injuries have been a disgrace. More precaution is needed, more prevention, more communication with the national teams... But there is no common cause, it's been an accumulation of multiple factors."

THE BIGGER PICTURE: With injuries to Ronald Araujo, Jules Kounde and Hector Bellerin, Xavi faces a tough call at right-back. He admitted that Sergi Roberto could play there on Saturday but he 'is in some discomfort still'. He then went on to say that 19-year-old Marc Casado could be thrown in at the deep end against Mallorca. 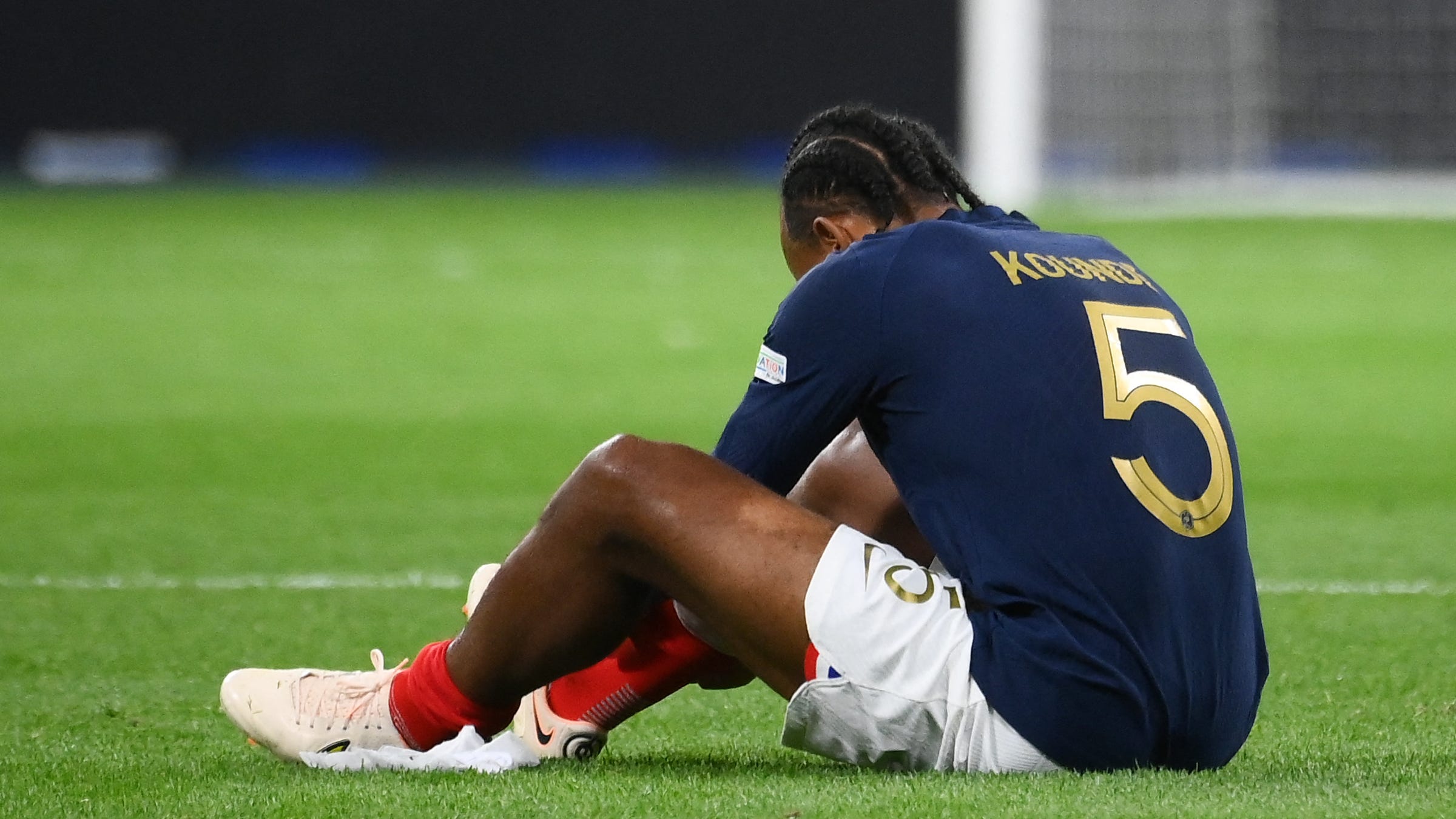 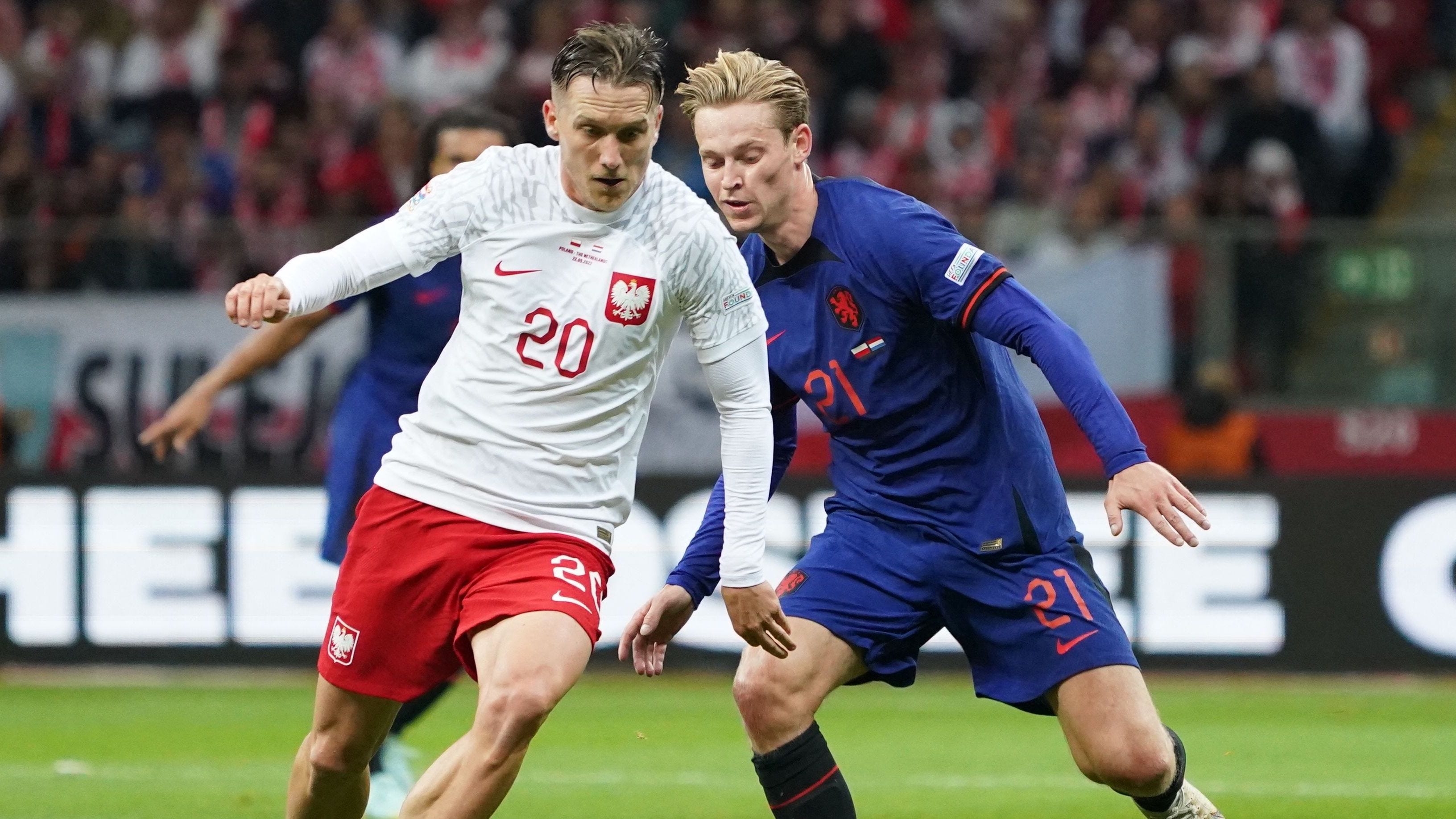 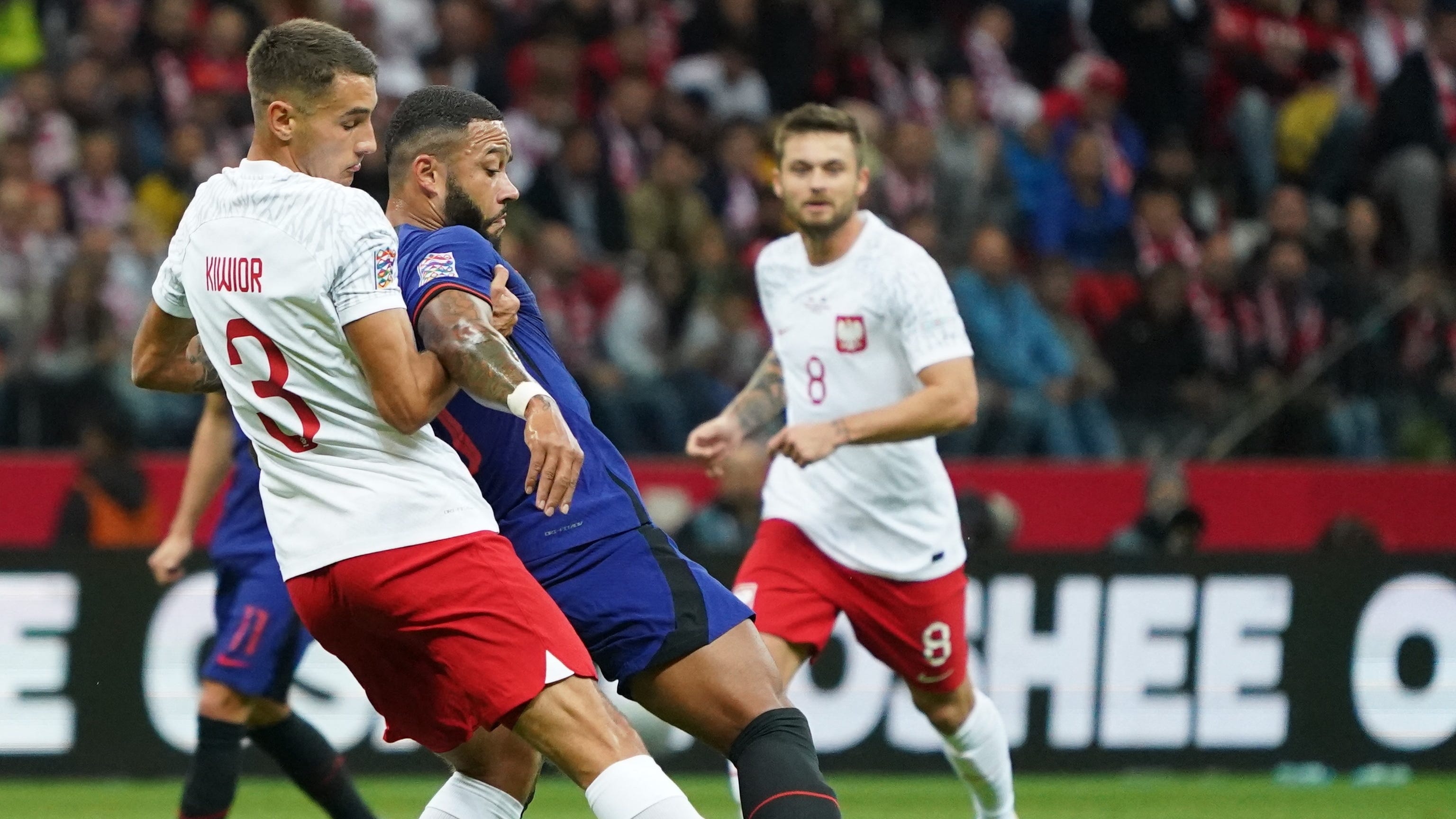 WHAT NEXT FOR XAVI? The injury problems have come at a less than ideal time for Xavi. His side have 12 matches to play between now and the break for the World Cup in mid-November.

Can Barcelona still compete with Real Madrid for the La Liga title while contending with so many injuries?