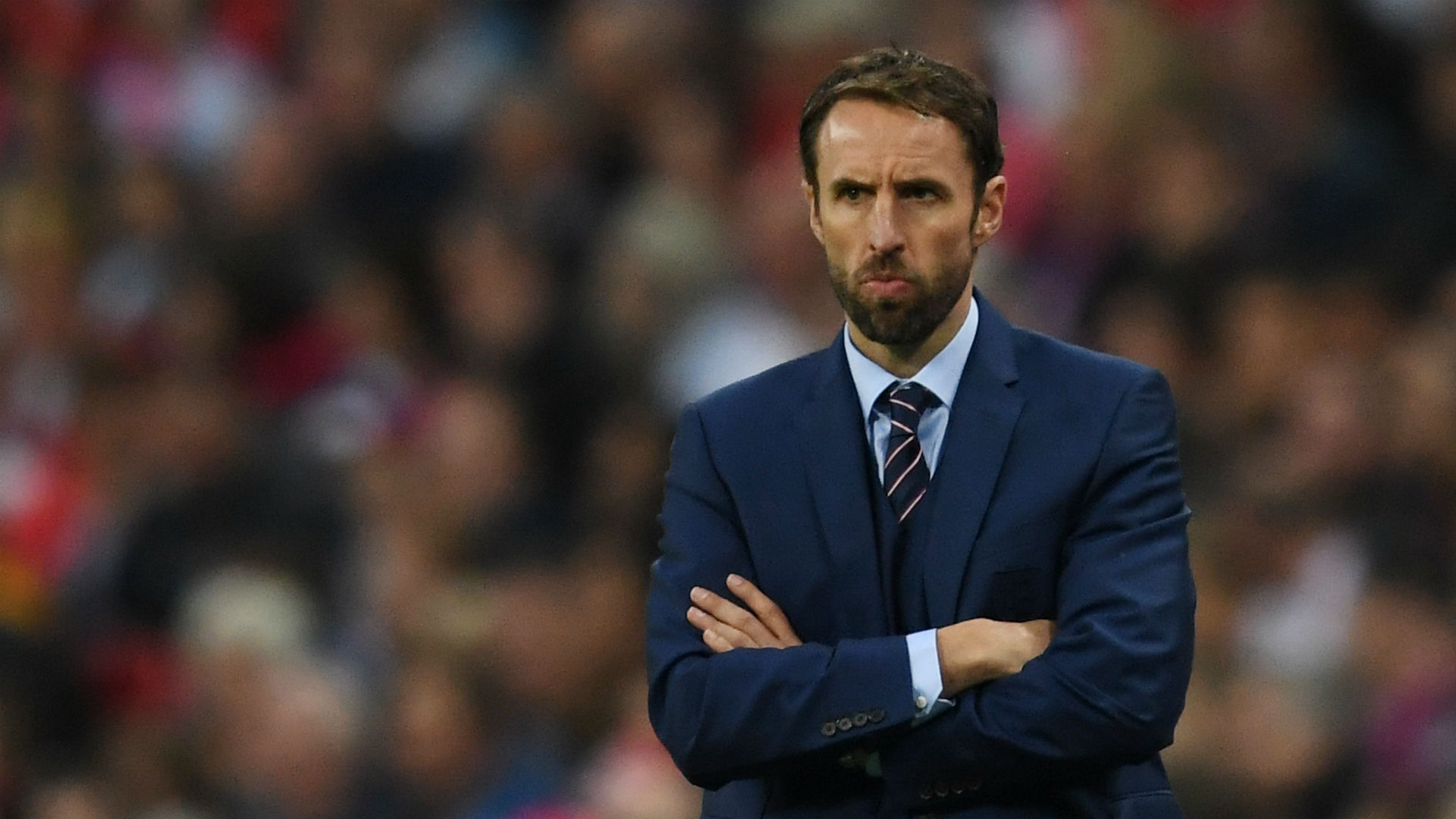 In recent weeks doubts have emerged over the involvement of England at the 2018 World Cup in Russia this summer.

A breakdown in the relationship between the United Kingdom and Russia has led to a diplomatic incident that is reverberating across the world.

Tensions are escalating to the point where questions have now been asked over whether the Three Lions will take their place at FIFA's flagship competition.

With just three months to go before the World Cup kicks off, Goal takes a look at what we know about the British boycott and how it will affect the England team.

How & why are England boycotting the World Cup?

Strictly speaking it is the British government that has taken the decision to boycott the World Cup in Russia this summer.

The decision has been made in the wake of the attempted murder by poisoning of a former spy Sergei Skripal and his daughter Yulia in the English city of Salisbury.

Prime minister Theresa May revealed on March 14 that no government ministers from the United Kingdom would attend the tournament.

Members of the British royal family have regularly attended World Cups over the years, with the likes of Princes Harry, William and Charles representing their country.

However, the prime minister has indicated that, as well as government ministers, the boycott will also be observed by members of the British royal family.

"There will be no attendance by ministers - or indeed members of the royal family - at this summer's World Cup in Russia," May said.

"The Russian state was culpable of the attempted murder.

"Many of us looked at a post-Soviet Russia with hope. We wanted a better relationship and it is tragic that President Putin has chosen to act in this way."

Since May's comments in parliament, the BBC has reported that Russia's foreign minister, Sergei Lavrov, believes that UK diplomats will soon be expelled from the country.

Will the England team take part in the World Cup?

While the British government has announced its intention to boycott the World Cup, there is, as yet, no indication that the Football Association (FA) will follow suit.

However, following prime minister May's announcement, the association released a statement to explain that it would work closely with the government on the issue.

The statement, which was released on the same day as May's comments, said that the FA's priority is "to ensure the safety and security of the fans, players and staff."

Gareth Southgate commented on the matter as he announced his squad for friendlies against the Netherlands and Italy on March 15, saying: "It's a matter that is completely out of my control.

"The senior management team at the FA are able to have those conversations, we are desperate to go to a World Cup and that's where my remit ends on that one."

Some politicians have weighed in on the matter, with Labour Co-op Member of Parliament John Woodcock suggesting that the UK's allies in NATO should support the boycott.

The situation has shown little sign of cooling down though and was further inflamed on March 21, when Labour MP Ian Austin claimed that Russia president Vladimir Putin would use the World Cup "in the way [Adolf] Hitler used the 1936 Olympics" - a sentiment that British foreign secretary Boris Johnson agreed with.

The World Cup commences on June 14 - under three months away - and England have been drawn in Group G along with Belgium, Panama and Tunisia.

Southgate's side are scheduled to play their first game at the tournament on June 18, against Tunisia.

Are other countries boycotting the World Cup?

It remains to be seen whether other countries will join the UK in their boycott of FIFA's showpiece event, but it is possible.

Spanish newspaper AS reports that FIFA is in a 'state of panic' over the escalating tensions because the threat of more nations following suit puts the event at risk.

As mentioned, Labour Co-op MP John Woodcock has already made the point that the British government should seek support from its allies in NATO.

NATO members include the likes of Belgium, Germany, France and Spain, who, like England, are also major players in the world of football.

Have previous World Cups been boycotted?

Yes, the history of the World Cup has been marked by a variety of boycotts for different reasons.

Interestingly, Uruguay, the inaugural hosts and winners of the competition back in 1930, declined the invitation to participate in the following edition, which was held in Italy in 1934. The reason for the rejection was in protest at the lack of teams to travel from Europe in 1930.

England, as well as Scotland, Wales and Ireland, also declined the opportunity to compete, preferring to play in the now defunct British Home Championship.

Uruguay continued their protest against the World Cup in 1938 and they were joined by fellow South Americans Argentina, who were left reeling when France was awarded the hosting rights ahead of them.

While it was not strictly a boycott, the case of India and the 1950 World Cup is worth mentioning. FIFA interestingly ruled that India would not be allowed to play barefoot and the myth went that the ruling was the reason for their non-participation. However, it was subsequently found that India did not feel the tournament was worth playing in.

The 1966 World Cup in England was boycotted by an entire continent - Africa - when the Confederation of African Football (CAF) objected to what they felt was a systemic unfairness in the allocation of places in the final tournament. African teams were expected to compete with teams from Asia and Oceania for a single place, so the CAF withdrew teams from qualifying in 1964. Considering that there were 10 teams from Europe, four from South America and one from central America, they may have had a point.