Why were Man Utd allowed a penalty kick after the final whistle? 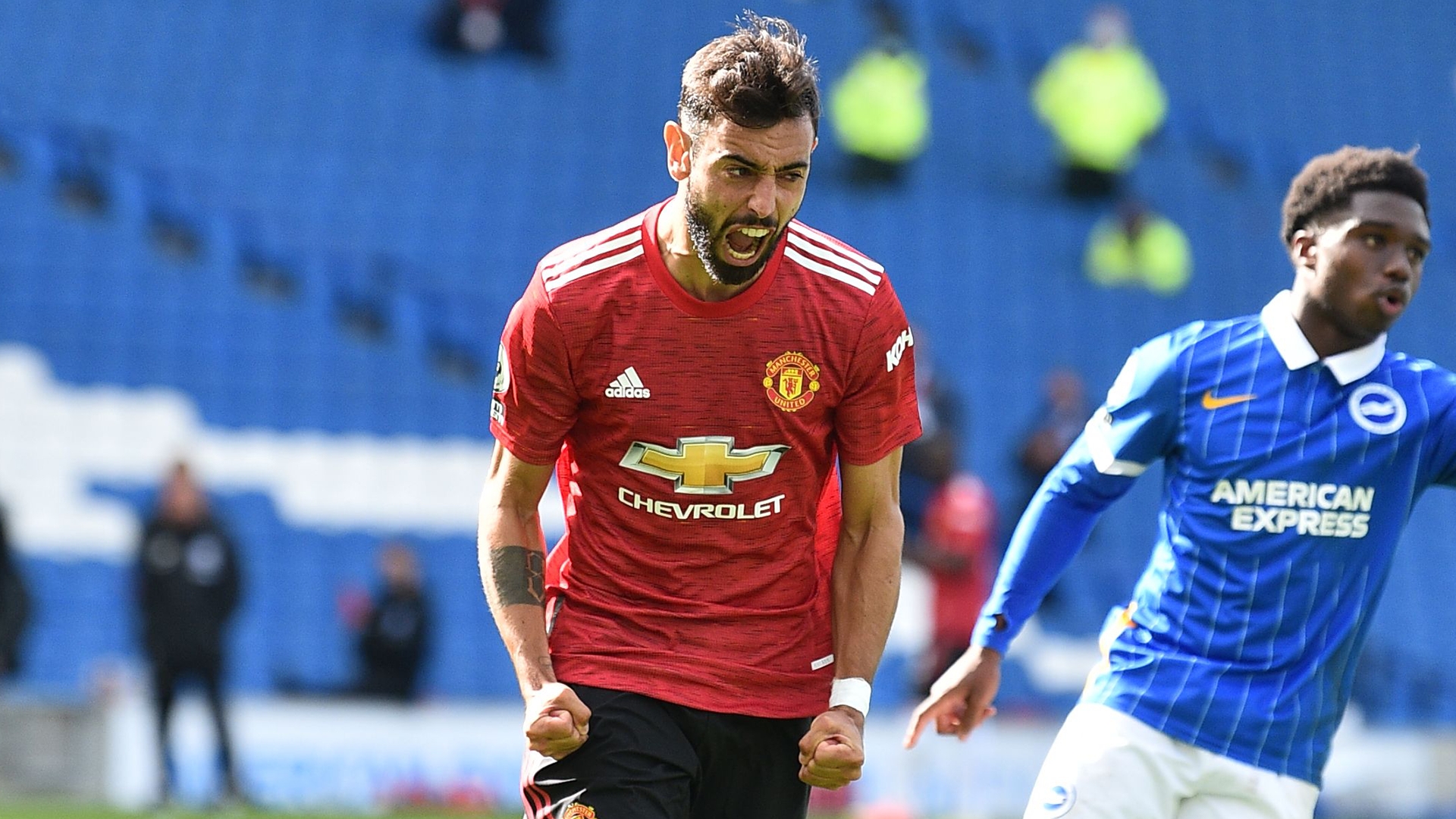 Manchester United have registered their first Premier League win this season, but under controversial circumstances - edging out a narrow 3-2 win against a plucky Brighton side, with the match-winning goal coming through a penalty after the referee had blown the full-time whistle.

So why were Man Utd allowed to take their penalty after the match had supposedly ended? Goal takes a look.

Why were Man Utd allowed a penalty kick against Brighton after the final whistle?

Man Utd were awarded a penalty because the handball incident occurred prior to referee Chris Kavanagh blowing for the full-time whistle, which allowed for VAR to check the incident.

Harry Maguire's header hit the raised arm of Neal Maupay, which was cleared off the line by Solly March - seconds before the whistle blew in the 98th minute.

Games are allowed to be restarted following a VAR check, despite the referee having already blown his whistle to signal the end of the game.

According to the International Football Association Board (IFAB), there are no time restrictions for reviewing incidents.

"There is no time limit for the review process as accuracy is more important than speed," the IFAB states.

"The referee and other match officials must always make an initial decision (including any disciplinary action) as if there was no VAR (except for a ‘missed’ incident).

"The review process should be completed as efficiently as possible, but the accuracy of the final decision is more important than speed. For this reason, and because some situations are complex with several reviewable decisions/ incidents, there is no maximum time limit for the review process.

"The referee will then take/change/rescind any disciplinary action (where appropriate) and restart play in accordance with the Laws of the Game."

Bruno Fernandes scored from the spot in the 10th minute of stoppage time to edge out a narrow 3-2 victory against Brighton.

The Portugal international has now been involved in 17 goals in his 16 Premier League appearances for the Red Devils (9 goals, 8 assists).

It was a thriller of a match, with Maupay putting Brighton 1-0 up at the Amex just before half-time with a penalty - which means that David de Gea has now failed to keep out 19 consecutive penalties in the Premier League.

Lewis Dunk scored an own goal to bring United level, with Marcus Rashford then netting to make it 2-1 just moments after he had a goal disallowed for offside.

March equalised in the 95th minute to level the scoreline to 2-2, which looked set to be the final score, only for the handball incident to happen just as the whistle blew to grant a much-needed three points for the visiting side.

It will be a devastating loss for Brighton, who had thoroughly outplayed United. Leandro Trossard hit the woodwork three times, equalling Cristiano Ronaldo's record from 2006.

Manchester United opened their Premier League account with a disappointing 3-1 home loss to Crystal Palace, and will now prepare for a meeting with former manager Jose Mourinho in their next match against Tottenham.