England, Wales, Scotland and Northern Ireland compete as separate teams in international soccer tournaments, so it would be the same for the Olympics, right? Wrong.

The four countries combine into 'Team GB' during the Summer and Winter Olympics and compete as a unified entity.

But why isn't Team GB broken up into separate nations like in the World Cup?

Why doesn't England compete in the Olympics?

Unlike the World Cup and the European Championships (Euros), which are governed by FIFA, the Olympics are run by the International Olympic Committee (IOC).

In the IOC, the nations that make up the United Kingdom (UK) are officially registered as a single entity of Great Britain and compete as such.

UEFA, which operates under FIFA, governs international soccer, where each country in the UK (England, Wales, Scotland, Northern Ireland) is registered individually as they each have their own separate football association.

They had been registered as international teams more than 130 years ago, before FIFA had concrete rules about what constitutes a country.

Moreover, the UK isn't technically a country, but more of a sovereign state comprised of four countries that form a Union.

Over a century ago, in the early 20th century, British teams would compete in the Olympics as a single team (and won gold in 1908 and 1912).

It was around the 1950s that the soccer associations of Scotland, Wales and Northern Ireland became uneasy about their shared Olympic team potentially affecting their independence as single nations when competing in soccer.

Scotland, Wales and Northern Ireland withdrew from the Olympic football team, and prior to the 2012 Olympics, the UK had not featured in Olympic soccer since the 1970s.

Will there be a Team GB soccer team?

There will be no men's Team GB in the 2020 Olympics after associations from Northern Ireland, Scotland and Wales failed to agree to allow their players to participate in the 2016 Olympics.

A men's GB team competed in the 2012 Olympics, but that was observed as a one-off as Team GB was a host nation. 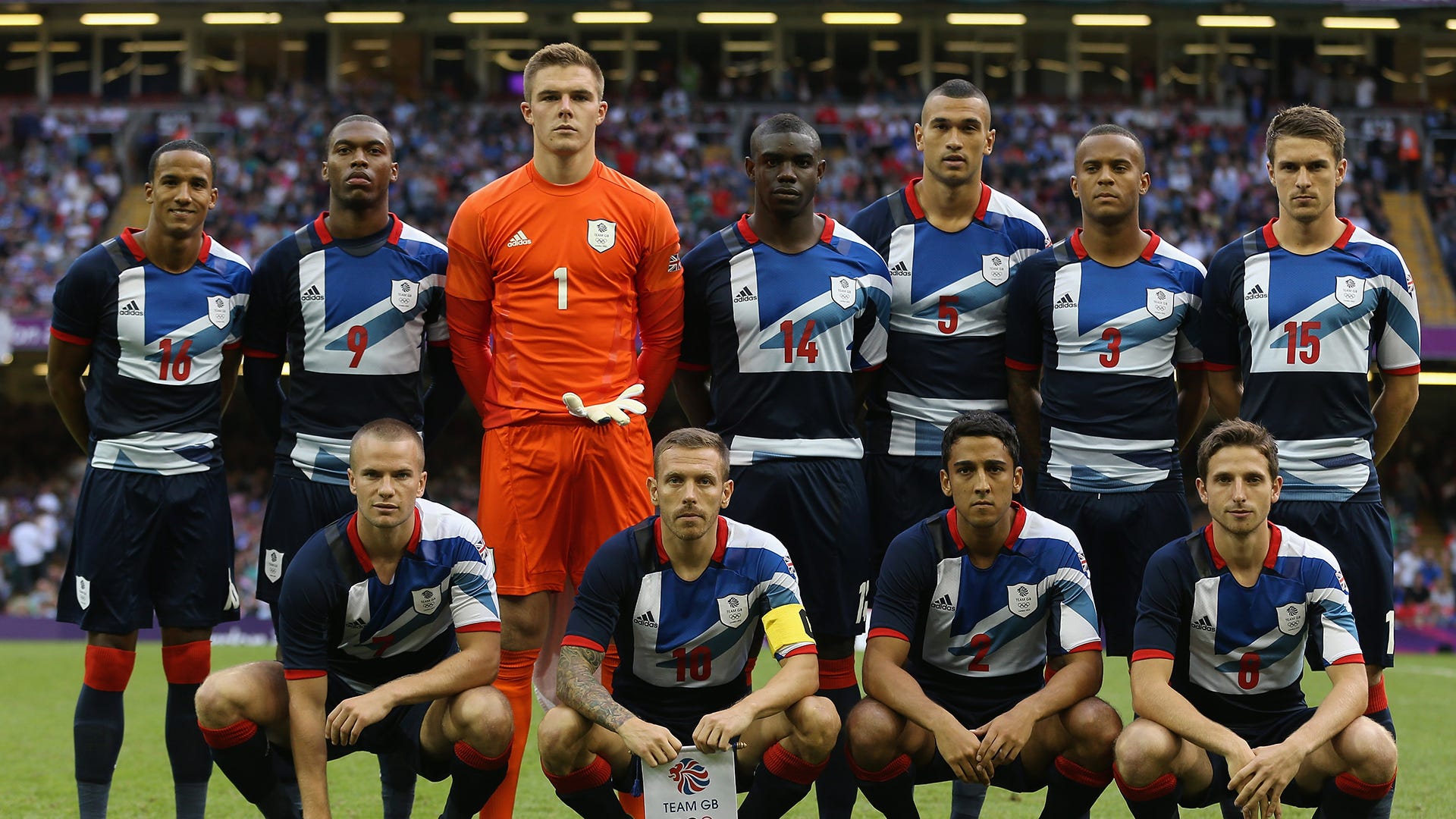 Once again, the three home nations were afraid that by allowing their players to compete, their independence would be compromised.

It was originally decided that only a squad of English players would represent the United Kingdom in the 2012 Olympics, but the British Olympic Assocation (BOA) planned to call up players outside England.

Manchester United's Ryan Giggs and Arsenal's Aaron Ramsey were among the five Welshmen to join the 13 English players, but they didn't get beyond the quarter-finals.

Team GB, however, was discontinued for Rio 2016 and the men's team will not participate in Tokyo 2020.

An agreement was later made between the four associations to allow a women's team to participate in the 2020 Olympics, after they had qualified for the Games based on their 2019 World Cup finish.

Why is it Team GB and not Team UK?

The label Team GB has garnered controversy, primarily being that the term 'Britain' excludes the presence of Northern Ireland from the union that consists of England, Wales, Scotland and Northern Ireland.

'Team UK' would be more inclusive and accurate, but Team GB is actually a nickname for the real name of the team – the 'Great Britain and Northern Ireland Olympic team'.

The moniker Team GB originated in 1999 by the BOA for branding purposes.

The BOA has rejected the possibility of the name to be changed from Team GB to Team UK, stating that neither phrase is actually correct. They state that neither name concisely includes all members of the association – not just Northern Ireland, but also the Channel Islands, the Isle of Man, and British Overseas Territories such as Gibraltar and the Falkland Islands.

They stated: "Team GB is an effective trading name that fitted best with the Olympic identification of GBR."