The World Cup is just four months away and 32 national teams will soon converge upon Russia to take part in the biggest sports event on the planet.

In recent times, the allure of playing on the grandest stage in football has led to some footballers suddenly declaring their allegiance to another country and it seems to have become more common. One of the highest profile examples in the past few years was Diego Costa, who swapped Brazil for Spain, but he is by no means alone.

Some other examples include Nabil Bentaleb, who declared for Algeria after playing for France at youth level and Nacer Chadli, who now plays for Belgium despite featuring for Morocco.

Many of those incidents occurred ahead of major tournaments and inevitably sparked discussions over the eligibility rules for national teams, which have been tweaked on a number of occasions over the years.

The rules themselves can sometimes seem impossibly complicated and difficult to understand, but fear not, Goal will have a go at breaking it down.

1. Why footballers can represent more than one national team
2. What are the limits?
3. Why can Diego Costa play for Spain?
4. British 'Home Nations'
5. The Irish situation

Why can footballers represent more than one national team?

Before we begin, a more detailed explainer of the eligibility rules can be found here. Are you ready? Here we go...

Basically, in order to be eligible to play for a national team, a footballer must possess the nationality of the country he or she wishes to play for.

However, football does not exist in a vacuum and its participants are a reflection of the world in all its variety. That means that footballers themselves are not necessarily monolithic. They may possess more than one nationality and thus qualify to play for more than one team.

In some cases, a single nationality can allow a player to play for a number of different teams. The United Kingdom, for example, does not compete in football as a single entity. Uniquely, it has four teams (England, Northern Ireland, Scotland and Wales) known colloquially as the 'Home Nations'. In order to play for any of those teams, one requires British nationality.

As mentioned though, there are limits put in place to ensure that the landscape of international football is not cynically exploited.

Still here? Stick with us...

What are the limits to switching national team? 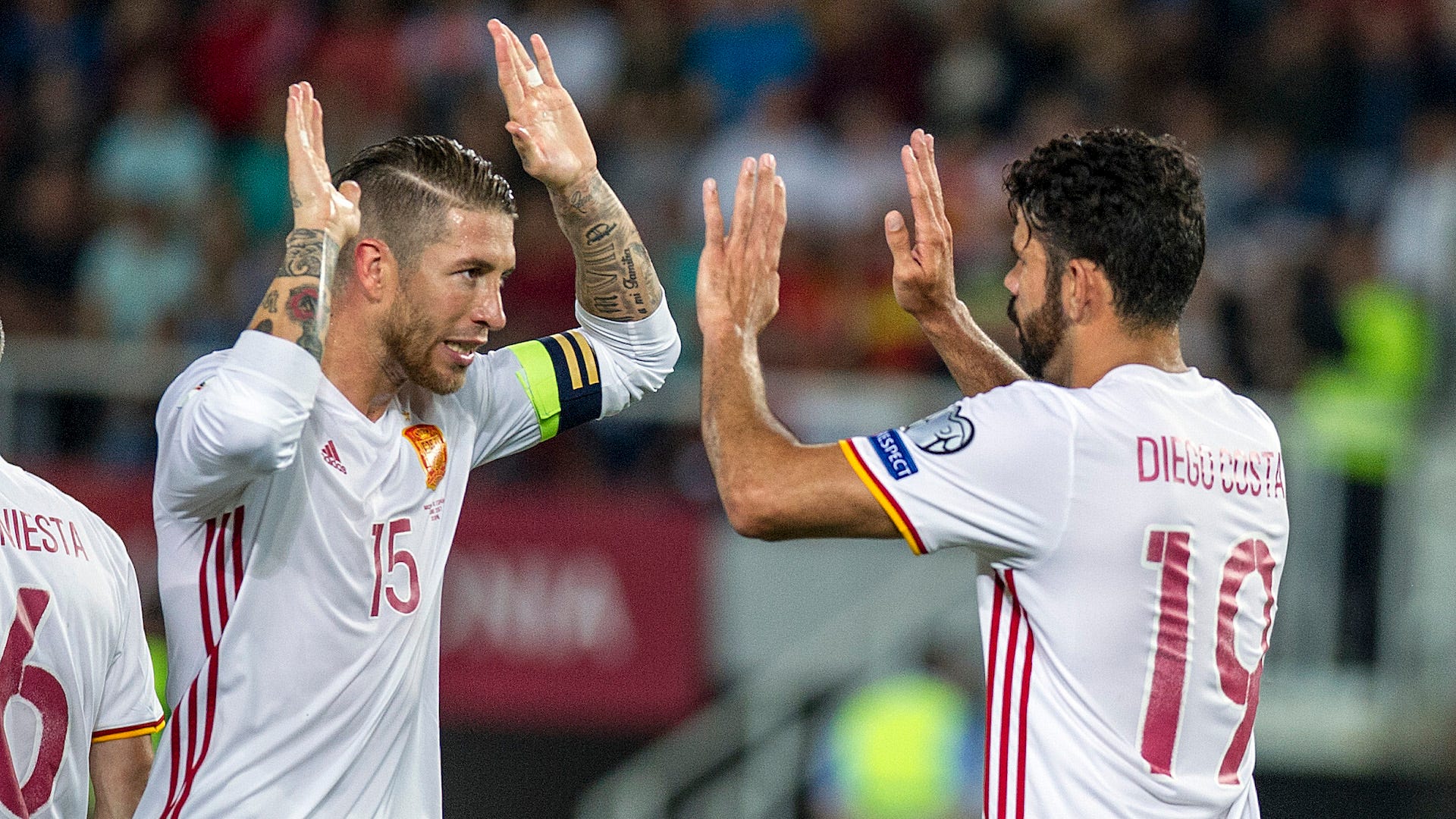 So, we've established that nationality primarily governs what national team a footballer can play for, but what if they have multiple nationalities or their singular nationality allows them to play for more than one team?

The current rules allow players who fit that description to play for one team and then switch national team if they so desire, but they can do so only once.

If a player has played at any level from U-17 up to U-21 for one team, they are free to make a switch to another team for which they are eligible as long as they meet the criteria laid out in FIFA's statutes.

Crucially, however, they cannot change teams if they have already played a senior competitive game. Appearances in senior friendly games are not enough to bar a player from making a switch.

After a switch has been made official a player cannot switch back to their original association if they have a change of heart.

Administrators from a number of associations and confederations have queried some of the current limitations, such as the competitive cap precluding a change of team.

Indeed, late last year, Reuters reported that FIFA would 'look into' changing the rules to make them less restrictive. However, it remains to be seen if there will be any changes.

So why can Diego Costa play for Spain? 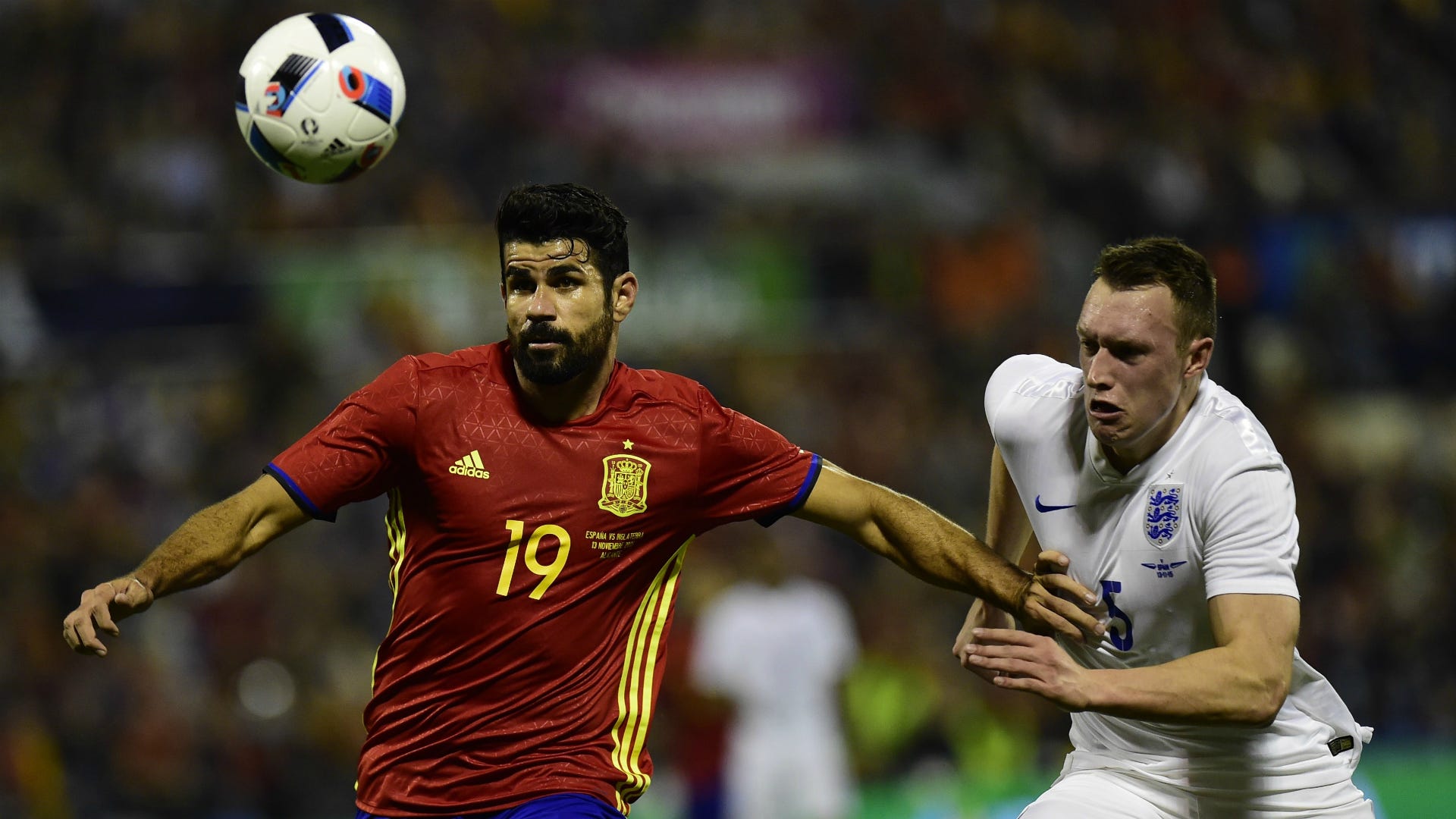 We get that all of the above can be quite confusing, but, basically, Costa is allowed to play for Spain on account of his Spanish nationality, which he gained through residence.

While he was born in Brazil, he was also eligible to play for Spain having gained citizenship in July 2013 and the fact that he had been a resident there for five years satisfied FIFA's rules.

Costa had played two friendly games for Brazil in 2013 - against Italy and Russia - but, as mentioned, senior friendly games do not bar a player from making a change of national team.

Had he played a senior competitive game, such as a World Cup qualifier or a Copa America match, he would have been irrevocably tied to Brazil.

It is an incredibly emotive topic, with many people holding their national identity dear, and Costa's decision to play for Spain instead of his native Brazil prompted uproar - it was seen as an act of treachery.

The change of national team occurred in the lead up to the 2014 World Cup, which was being staged in Brazil, a detail that only served to exacerbate the ire of Brazil fans.

Costa is not alone, of course. There are plenty of examples of players who have worked within FIFA's rules in order to change national team.

Paris Saint-Germain midfielder Thiago Motta took a similar path to the striker, playing for Brazil in friendlies before switching to Italy in 2011.

Unlike Costa though, Motta's Italian nationality was based on his ancestry rather than residence, but both are valid when it comes to national team eligibility.

Can British footballers play for any of the 'Home Nations'?

Not exactly. British footballers don't have a carte blanche when it comes to which national team they can play for - they, like every other player, must satisfy FIFA's rules.

Because British nationality covers so many nations, FIFA has designed the rules so that a player must satisfy certain conditions before becoming eligible to play for a national team.

In short, a player must be born on the territory of the association he or she wishes to play for. They can also qualify through what is commonly known as 'the Granny Rule' - if their biological mother or father, or either grandparent was born on that territory.

The 'Home Nations' have come to an agreement to remove the other criterion, which takes into account a two-year period of residence in the territory of a national team.

There are other nationalities that cover multiple national teams, including American, Chinese, Danish, French, Dutch and New Zealander.

What about the Irish situation?

There are a number of unique situations around the world where political realities have led to confusion and anger regarding FIFA's eligibility rules.

One such example relates to footballers who are born in Northern Ireland, which is one of the four 'Home Nations' teams.

With some exceptions, individuals born in Northern Ireland tend to have a birthright to both British and Irish citizenship.

Former Manchester United midfielder Darron Gibson is an example of a Northern Ireland-born player opting to play for the Republic of Ireland.

The issue came to a head in 2010 when the IFA (Northern Ireland) took the FAI (Republic of Ireland) and FIFA to the Court of Arbitration of Sport.

The IFA sought to end the practice of Northern Ireland-born players with no territorial connection to the Republic of Ireland from playing for their teams.

However, the IFA's objection and case was founded on an erroneous reading of the rules and was unsuccessful.