Javier Hernandez says his side were motivated to beat San Jose Earthquakes after seeing a banner from their fans calling LA Galaxy "clowns".

WHAT HAPPENED? The San Jose stand was decorated with a banner which read: "The LA Circus - same clowns, different costumes". But Hernandez helped fire his side to a 3-2 win, with the Mexican star scoring two goals. After scoring, he celebrated by pulling a funny face to mock the home supporters.

WHAT THEY SAID: “You know, sometimes people think that those kinds of stuff is going to put our confidence in ourselves down and they do completely the opposite. They motivate us, they motivate me at least you know,” Chicharito said afterwards. “So, thank you. Thank you for the people to put that because that brought something else from me, because now I had more desire to win and to get the three points.

“Unbelievable and amazing. The best way to respond to a tifo like that is scoring two goals and celebrating like a clown.”

THE BIGGER PICTURE: The victory puts the California club fifth in the Western Conference, having won two games in a row. Leaders Los Angeles FC are 18 points clear of their city rivals. Meanwhile, Chicharito now has 17 goals to his name in MLS. 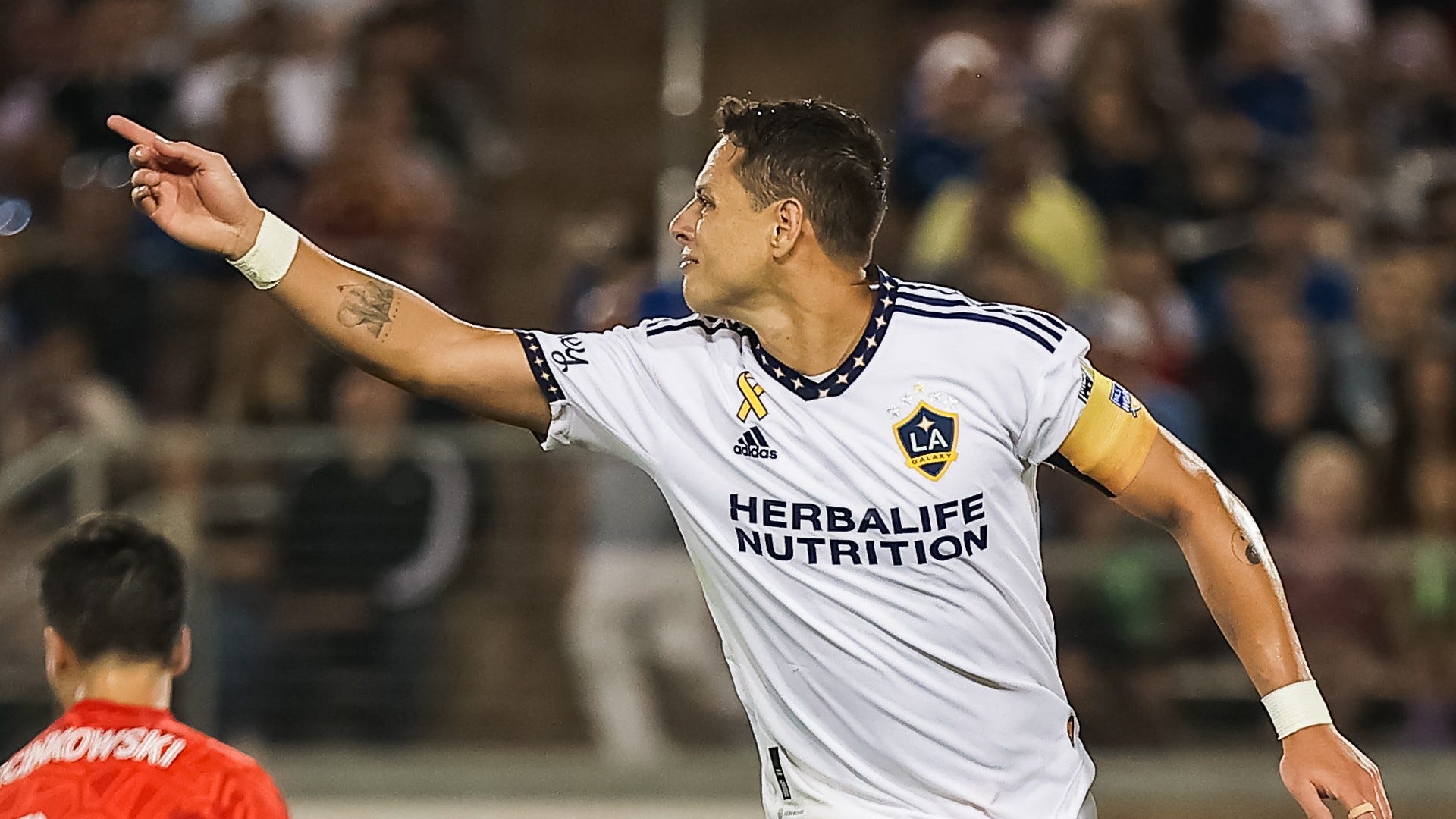 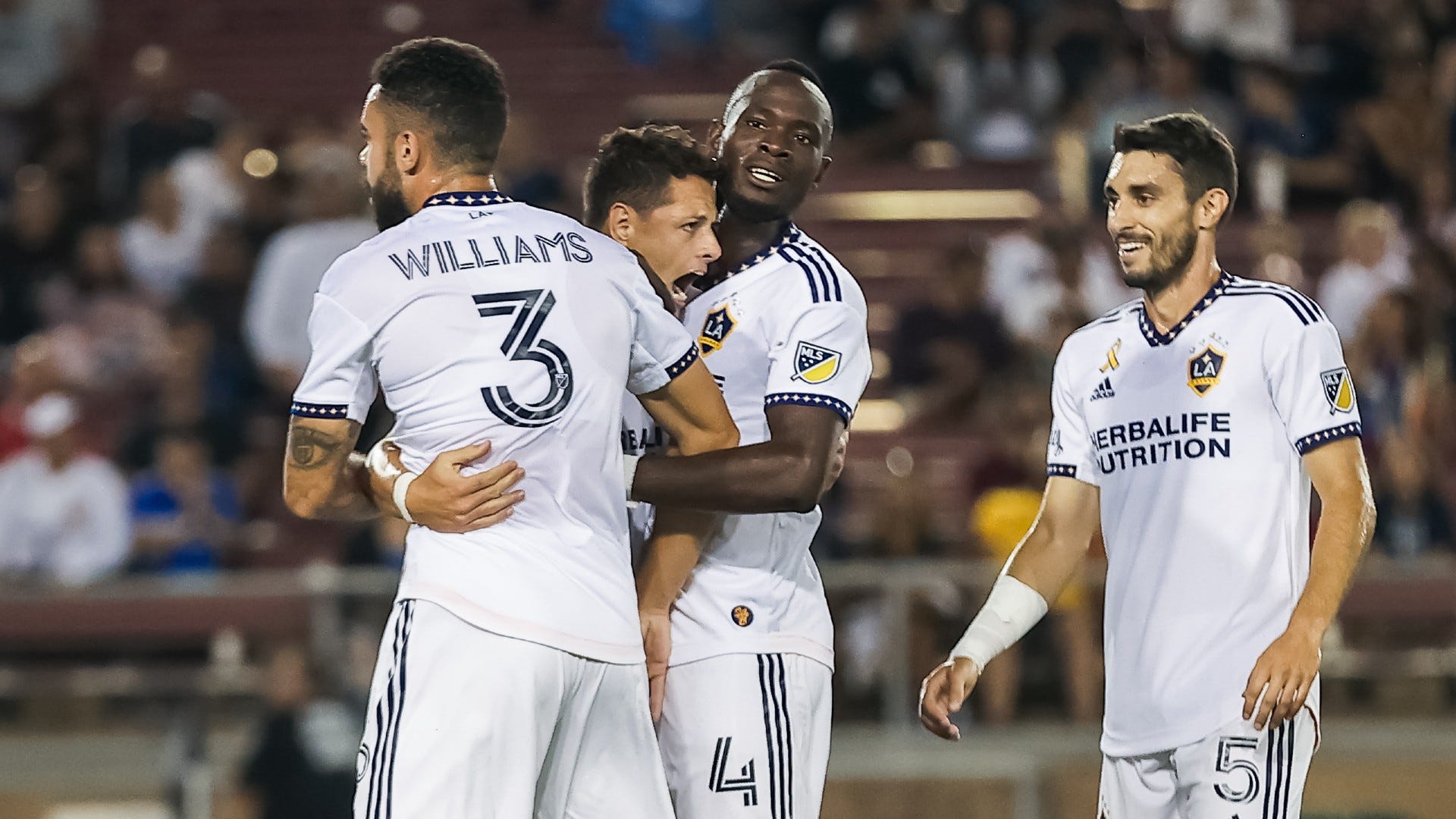 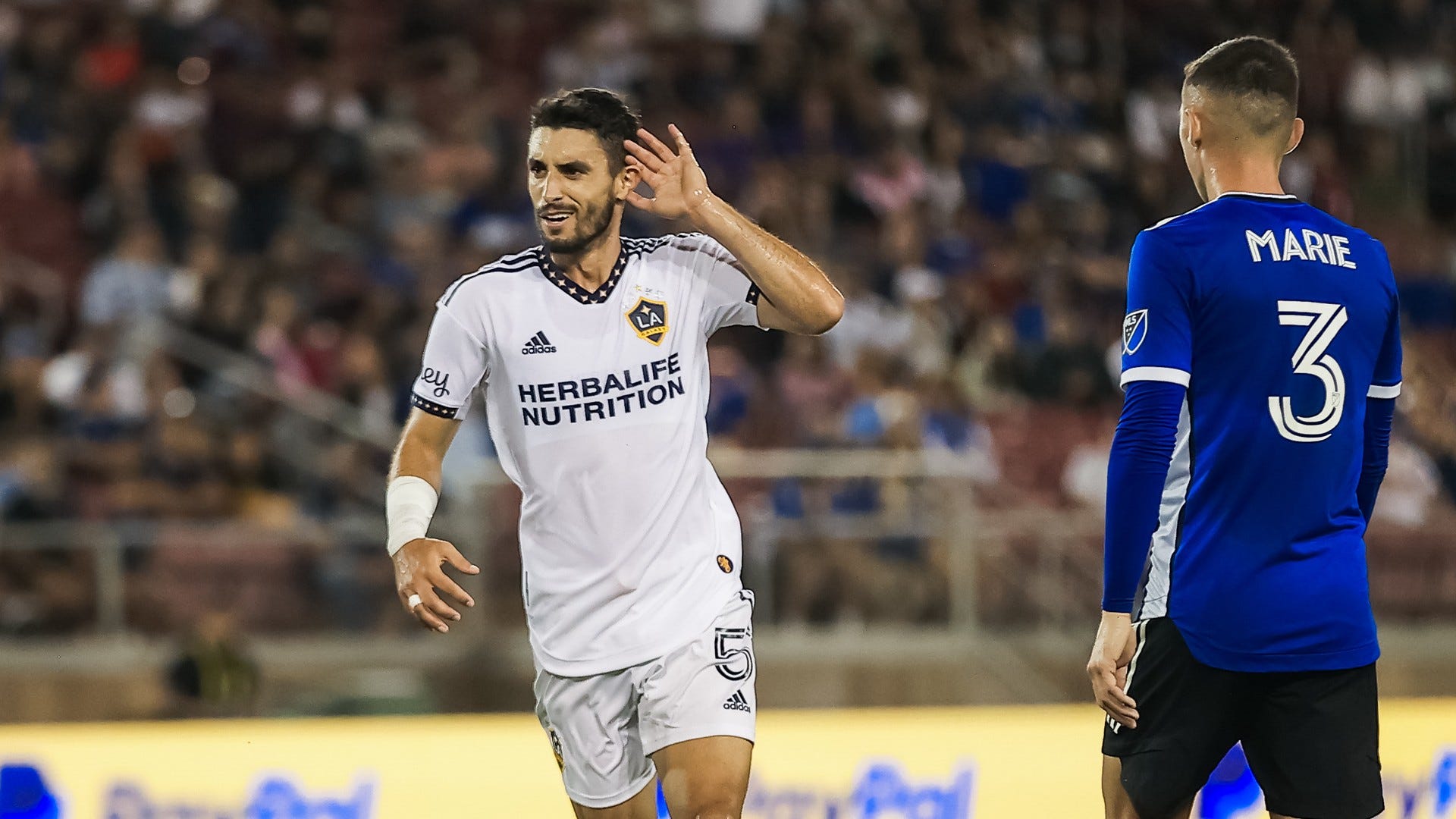 WHAT NEXT FOR LA GALAXY? Chicharito's team are in action again on October 2 when they welcome Real Salt Lake to Los Angeles.

San Jose Earthquakes are still bottom of the Western Conference after the loss. Should their fans regret mocking Galaxy?