Who is Nuno Tavares? Everything you need to know about Arsenal's £7m transfer target 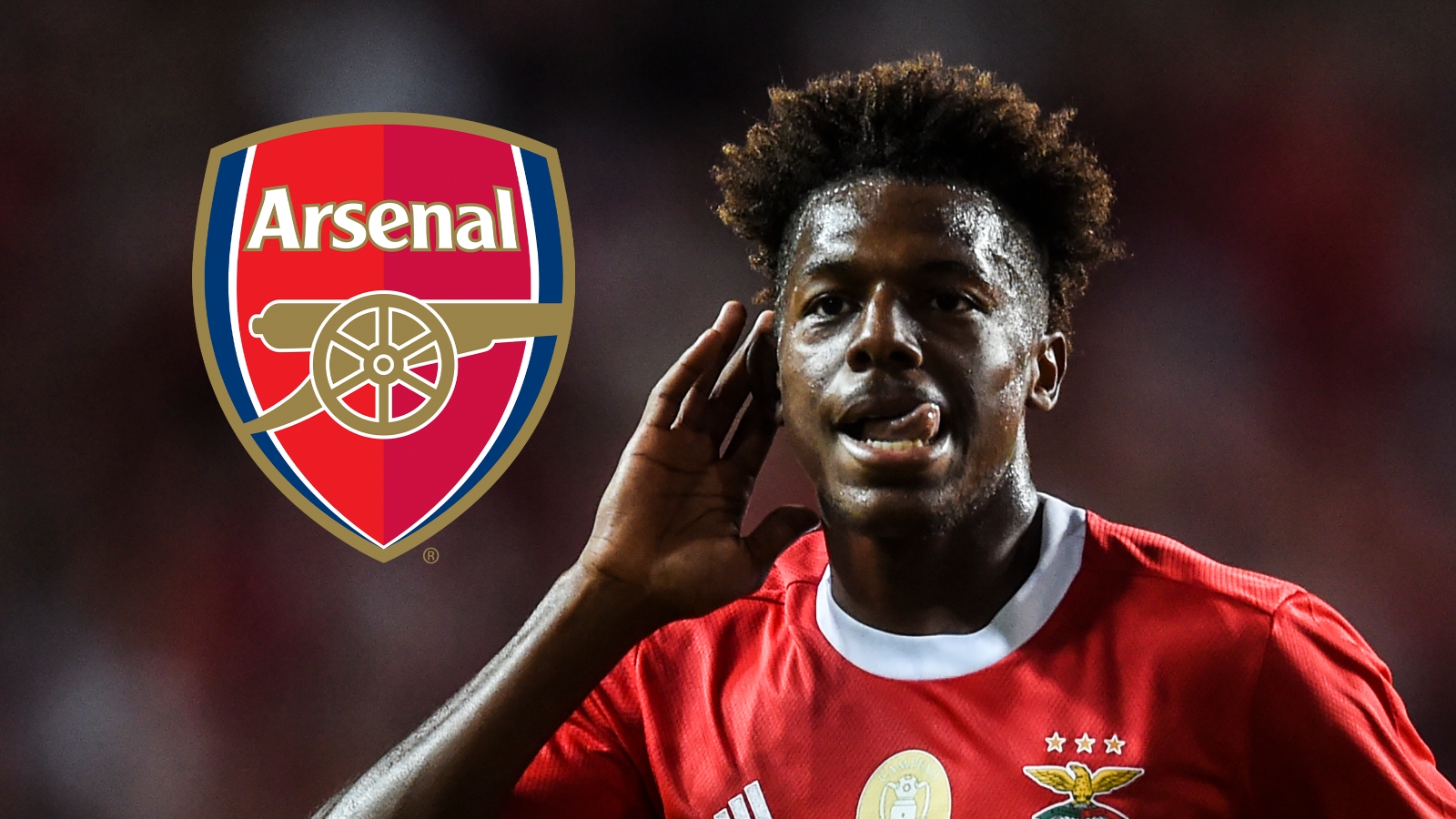 Arsenal are poised to make their first signing of the summer after agreeing a deal with Benfica for left-back Nuno Tavares.

The Portuguese starlet is set to undergo a medical before completing his move to Emirates Stadium, giving boss Mikel Arteta valuable cover at left-back for Kieran Tierney.

In case you were wondering who he was and what sort of player he is, Goal brings you everything you need to know about Arsenal’s incoming new signing.

Who is Nuno Tavares?

Nuno Tavares is a footballer who currently plays for Portuguese giants Benfica.

He was born in the Portuguese capital Lisbon on January 26, 2000.

After brief spells with Casa Pia and Sporting CP’s youth sides, he joined Benfica’s academy as a 15-year-old in 2015 before making his debut for the B team three years later.

He broke into the senior Benfica side at the start of the 2019-20 season, making his debut in a 5-0 win over city rivals Sporting to win the Portuguese Super Cup.

As of the 2020-21 season, Tavares made 41 senior appearances in all competitions, scoring once and laying on seven assists.

Nuno Tavares on his way to London to complete his move to Arsenal. pic.twitter.com/lcp45v4q6Y

How much will Nuno Tavares cost Arsenal?

Arsenal have agreed to pay an initial fee of around £7m ($9.7m) for Tavares.

That fee could rise, however, by a further £1.5m ($2.1m) should certain clauses be met during Tavares’ stay at Emirates Stadium.

Goal's Arsenal correspondent Charles Watts: "Arsenal went into the window viewing the addition of a new left-back as a priority. While Kieran Tierney is the undisputed first choice on the left side of defence, the Gunners have no real natural back-up for the Scotland international.

"That cost them towards the end of last season when Tierney was injured, with Mikel Arteta having to move Granit Xhaka out of midfield to cover for his injured left-back.

"Arteta was keen to avoid a similar situation this season, so Arsenal have spent the past few months looking at potential understudies for Tierney, with Ryan Bertrand and Patrick van Aanholt two of the options considered.

"But Arsenal decided that bringing in a young left-back who they could develop over the next few years was the best option, with 21-year-old Tavares identified as a player with big potential, who is good with both feet and can even operate on the right if needed (as you can see in the video below)."

Use this link if video above does not play

Which position does Nuno Tavares play?

Tavares is viewed primarily as a strong, attacking left-back, who has excellent pace and athletic qualities.

He has occasionally filled in at right-back and left-midfield, but has spent the vast majority of his young career in the left full-back position.

The youngster is prone to the occasional error defensively, which is why he is arriving at the Emirates as a back-up with the opportunity to learn and develop as a footballer.

He will likely learn a lot from Scotland international Tierney, who has developed into a high-quality attacking left-back in recent seasons.

What national team does Nuno Tavares play for?

Tavares has represented Portugal at youth level, playing at U18 and U19 sides before making the first of his two appearances for the U21 side in September 2019.

While he has played Portugal at a number of levels, Tavares also has links to Cape Verde, though it is unclear whether he is eligible for the country.

He has got a three-star skill moves rating. He prefers to shoot with his left foot and his workrates are High/Medium.