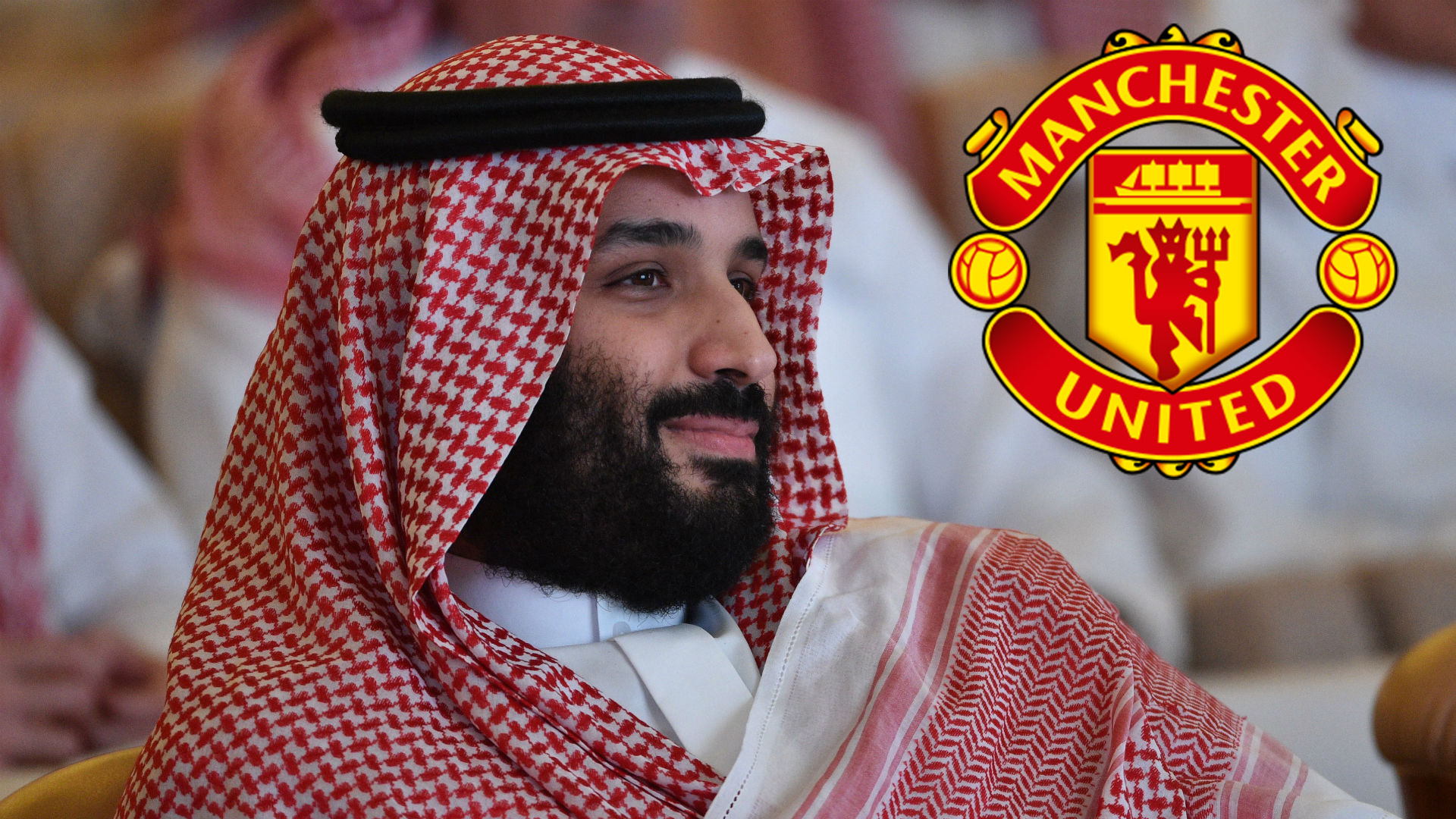 Could the Red Devils be set to join their cross-city rivals in being financed by Middle East oil money?

The future ownership of Manchester United has been the subject of speculation ever since reports emerged that the club was about to be taken over by a Saudi prince.

In early 2019, British newspaper the Sun reported that Mohammed bin Salman, known colloquially as MBS, was ready to launch a £3.8 billion ($4.9bn) takeover bid, with the aim of becoming the owner of the Premier League club by the 2019-20 season.

The suggestion in the report is that MbS is eager to go head to head with Manchester City's Abu Dhabi owner Sheikh Mansour, who has presided over a transformation in the blue half of the city.

While the report was subsequently denied by the Saudi minister for media, Turki Al-Shabanah, he did admit that a meeting had taken place between United officials and the Saudi 'public investment fund'.

"The fact of the matter is that the club held a meeting with the public investment fund to discuss an advertisement sponsorship project.

"The fund listened to the proposals as [it would] any other".

So, who is the man who has been linked with a lucrative takeover of the Red Devils? Goal takes a look.

Who is Mohammed bin Salman?

He is currently the first deputy prime minister of Saudi Arabia, a position he has held since June 2017, following the removal of Muhammed bin Nayef from all positions by the royal decree of King Salman.

MBS is also the state's minister of defence and, given the fact that King Salman is suffering from Alzheimer's, he is the de facto leader of the nation.

A period of liberalisation has come to pass during Prince Mohammed's tenure and he has been praised for developments such as the permitted attendance of women at football matches and the end of a ban on female drivers.

Nevertheless, despite the positivity surrounding such social advances, plenty of criticism is still levelled at Saudi Arabia.

Amnesty International remains a vocal critic of the country's human rights record, while tensions have escalated in the region following the severing of ties with Qatar.

The 2018 assassination of the journalist Jamal Khashoggi at the Saudi consulate in Istanbul has also brought intense scrutiny on to the crown prince and the country's practices.

US intelligence officials have reportedly said that such an attack would have required his approval, a suggestion which has been denied by Saudi Arabia and US president Donald Trump.

Indeed, Trump reiterated the US's continued support of Saudi Arabia in the aftermath of the attack.

"King Salman and crown prince Mohammed bin Salman vigorously deny any knowledge of the planning or execution of the murder of Mr Khashoggi," Trump said in a statement last year.

"Our intelligence agencies continue to assess all information, but it could very well be that the crown prince had knowledge of this tragic event – maybe he did and maybe he didn’t!

"That being said, we may never know all of the facts surrounding the murder of Mr Jamal Khashoggi."

Does Mohammed bin Salman own other football clubs?

Prince Mohammed does not currently own any other football clubs, but he does have an interest in the game. The second-highest division in the Saudi football league system has been named in his honour.

He attended the 2018 World Cup in Russia, where he was pictured watching a game alongside Russian president Vladimir Putin and FIFA president Gianni Infantino.

Interestingly, another member of the House of Saud, Abdullah bin Musa'ed, does have an ownership stake in an English club.

Previously the chairman of Al-Hilal, Prince Abdullah owns 50 per cent of Championship side Sheffield United and he recently acquired a 50% stake in Belgian team KFCO Beerschot Wilrijk.

What is Mohammed bin Salman's net worth?

Prince Mohammed's net worth is estimated to be around $3 billion (£2.3bn), which has been cultivated through the oil business.

Not surprisingly, he has reportedly used his wealth to purchase the sort of items usually associated with billionaires - super yachts, luxurious mansions and rare art.

But as the de factor leader of Saudi Arabia, the prince's power and influence over the wealth of Saudi Arabia makes his real-life worth far greater. The net worth of his family, the House of Saud, is estimated to be $1.4 trillion (£1tn).

Who are Man Utd's current owners?

Manchester United are currently owned by the Glazer family, who gained control of the club in 2005 for a cost of roughly £790m ($1.5m).

Malcom Glazer, the head of the family, was a businessman who earned his fortune through a variety of interests, including real estate, oil, banking and food, to name a few.

He also owned the Tampa Bay Buccaneers, an American Football team competing in the NFL, so had a history when it came to ownership of sports teams.

The takeover of the club by the Glazer family prompted unrest among the United support, who feared the direction the club was going in, and that ultimately led to the creation of FC United of Manchester.

Regular protests were (and still are) also visible at Old Trafford, with some fan groups wearing green and gold scarves - a nod to the club's origins as Newton Heath - in opposition to the new ownership.

Glazer's sons, Joel and Avram, are the club's current co-chairmen.