Brazil is synonymous with samba football, winning World Cups and o joga bonito - the beautiful game - so it is no surprise that they have produced some of the best footballers in the world.

The five-time world champions perfected a high-octane brand of attacking football during the 20th century, in which inventive play and dribbling became a central feature.

And, what they enjoyed more than anything was scoring goals - the more beautiful the better.

But who is Brazil's greatest ever goalscorer? Goal takes a look.

Who is Brazil's all-time record goalscorer?

Neymar is closing in on Ronaldo with over 60 goals, despite still only being at the mid-way point of his career. He is the only current Brazil player who is remotely close to being the country's all-time top goalscorer. 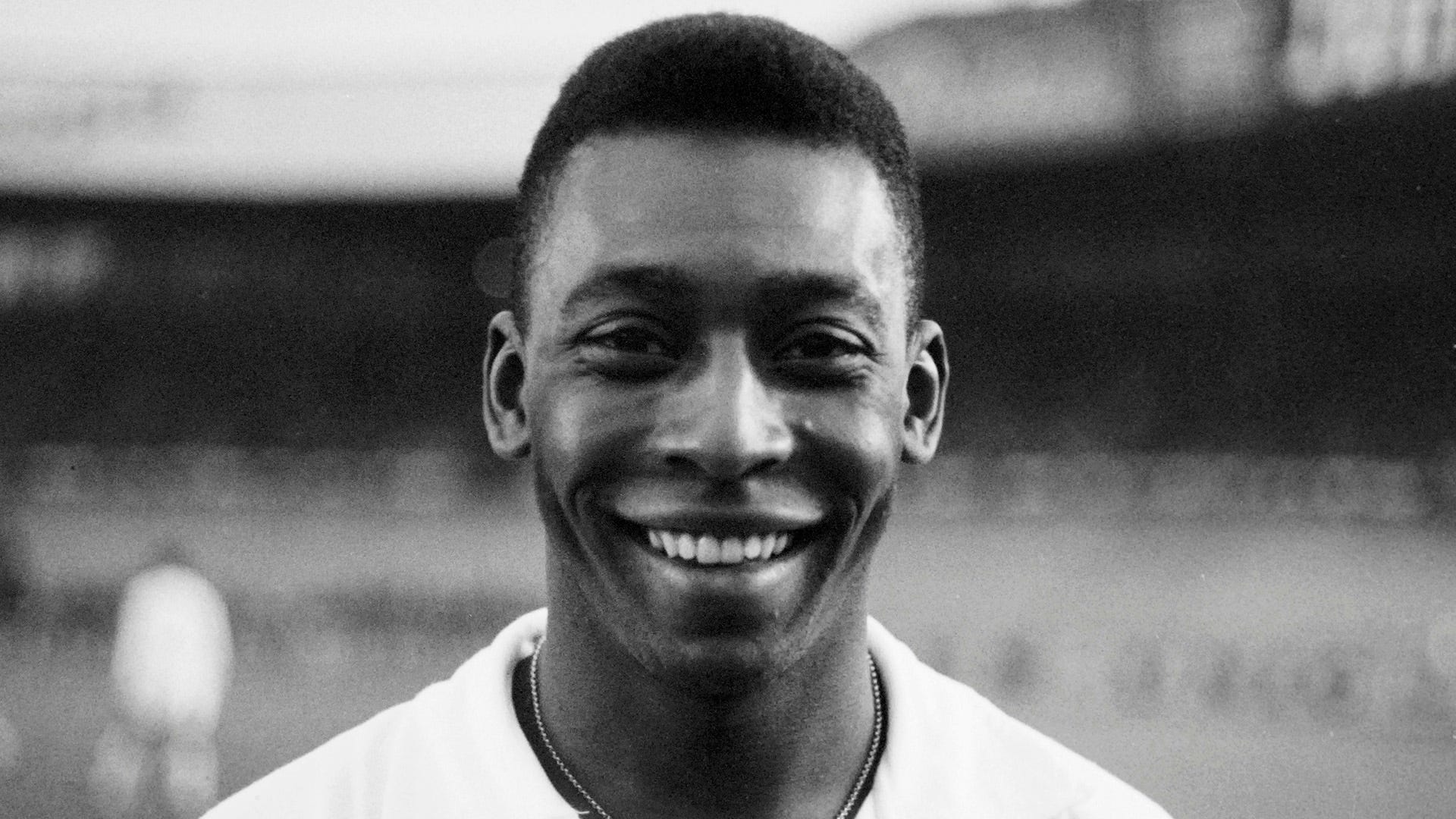 PSV, Barcelona and Vasco da Gama hero Romario is another one of Brazil's most prolific goalscorers with 55 goals in 70 games for his country.

Other Brazil players who were particularly clinical in front of goal include Zico (48 goals in 71 caps), Bebeto (39 goals in 75 caps) and Rivaldo (35 goals in 74 caps).

Ronaldinho managed 33 goals in 97 games for Brazil and Jairzinho hit the same number, but did so in fewer matches (33 goals in 81 caps).

Who is Brazil's best player of all time?

Such a question is ultimately a matter of opinion, but there is a strong case to be made for Pele's recognition as the best player to wear the canary yellow shirt.

Indeed, in 2018 Goal ranked him as Brazil's best ever footballer, placing him ahead of players such as Garrincha, Ronaldo and Socrates.

But don't just take our word for it.

Affectionately known as O Rei (The King), many of Pele's peers also tend to consider him not only Brazil's best, but the best player to play the game full stop.

"The best player ever? Pele," said Alfredo Di Stefano. "[Lionel] Messi and Cristiano Ronaldo are both great players with specific qualities, but Pele was better."

Romario, meanwhile, remarked: "Messi has all the conditions to be the best, but first he has to beat Maradona, Romario and then eventually Pele."

Cristiano Ronaldo, a star mooted as a contender for the title, said: "Pele is the greatest player in football history, and there will only be one Pele in the world."