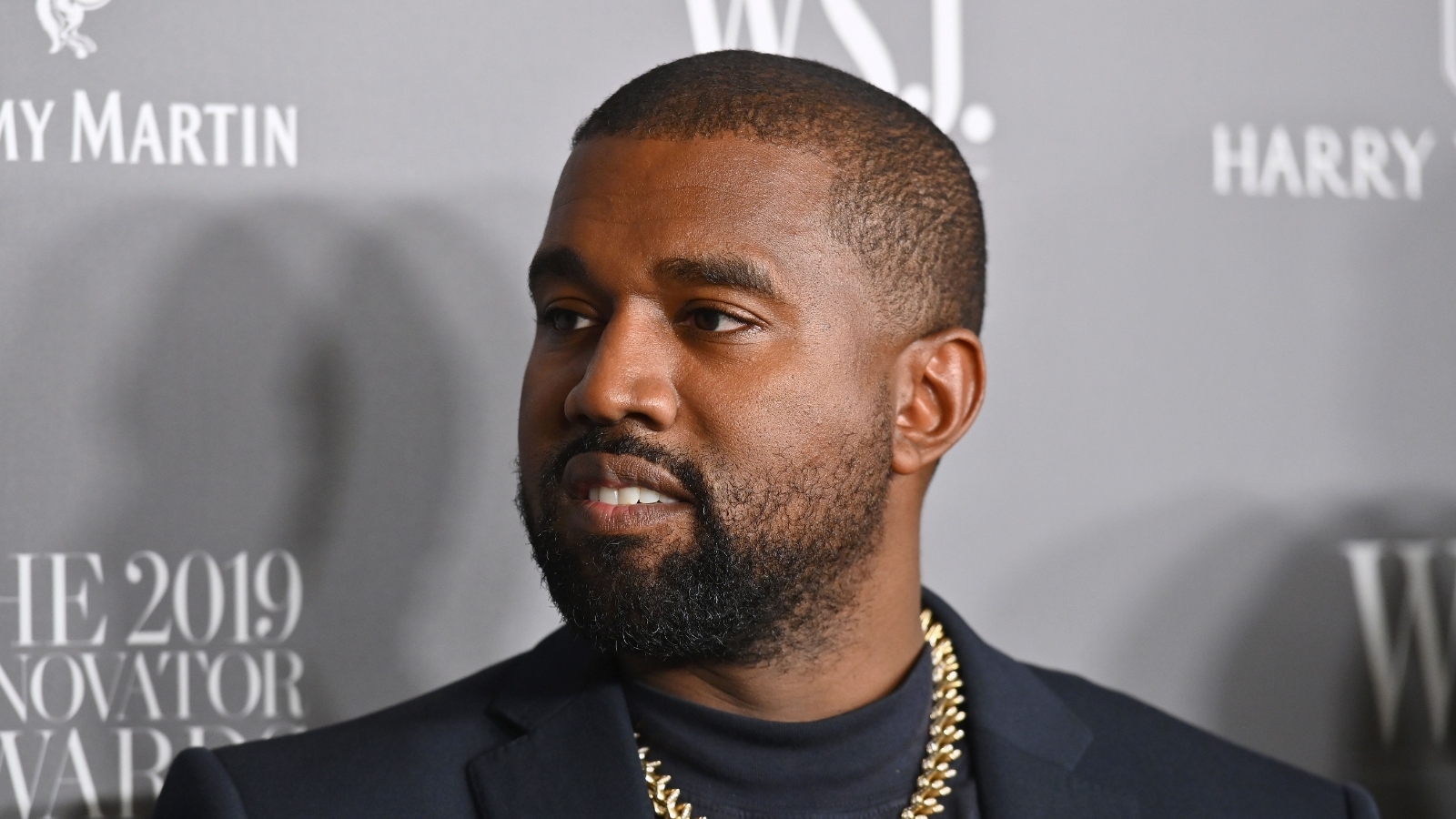 If you saw Kanye West mingling with Atlanta fans during their Columbus Crew game and wondered what team he supports, Goal rounds up the info

As music fans were anticipating the release of Kanye West's next studio album Donda, the rapper was instead seen in the stands the Mercedes-Benz Stadium with Atlanta United fans.

West was spotted at the stadium during the MLS game just days after his listening party at the same venue, which left football fans wondering exactly which soccer team he supports – and if it's Atlanta.

Goal has what you need to know about which soccer team West supports and more.

West's soccer allegiances have not actually been confirmed, with the rapper never truly revealing which team he supports.

He was still, though, photographed amongst gleeful Atlanta United fans at Mercedes-Benz Stadium during their game against Columbus Crew.

He had appeared to pledge his loyalties to Manchester United after he was photographed wearing the Red Devils' attire in 2018, but looked very glum doing so.

Though he was born in Atlanta, he was raised in Chicago, so there is a possibility that he is a supporter of local MLS team Chicago Fire.

Though the rapper was spotted alongside Atlanta United fans, it is not clear whether he actually supports the club – and may have only been there as he is currently residing in the stadium.

🚨 @KanyeWest is in the Benzo 🚨 pic.twitter.com/0yzWltB7PF

Why is Kanye West living at Atlanta United?

West is living at the Atlanta United stadium temporarily, residing in provisional quarters alongside a makeshift studio inside the ground.

He is currently living in in a studio built in the stadium to add the finishing touches to his next album Donda.

The rapper held a listening party in the Mercedes-Benz Stadium at the end of July 2021 as he slowly began to reveal his latest studio effort, and decided to finish work on the album there after the release was pushed back to August 8.

Donda is set to be the rapper's 10th studio album and is named after his mother, Donda West, who died in 2007 at the age of 58 due to plastic surgery complications.

An image that West posted to Instagram about his lodgings confirmed the initial reports about his stay at Mercedes-Benz Stadium.