'When I arrived at Man Utd the U-23s were relegated!' - Mourinho fires back at critics of his use of Academy stars 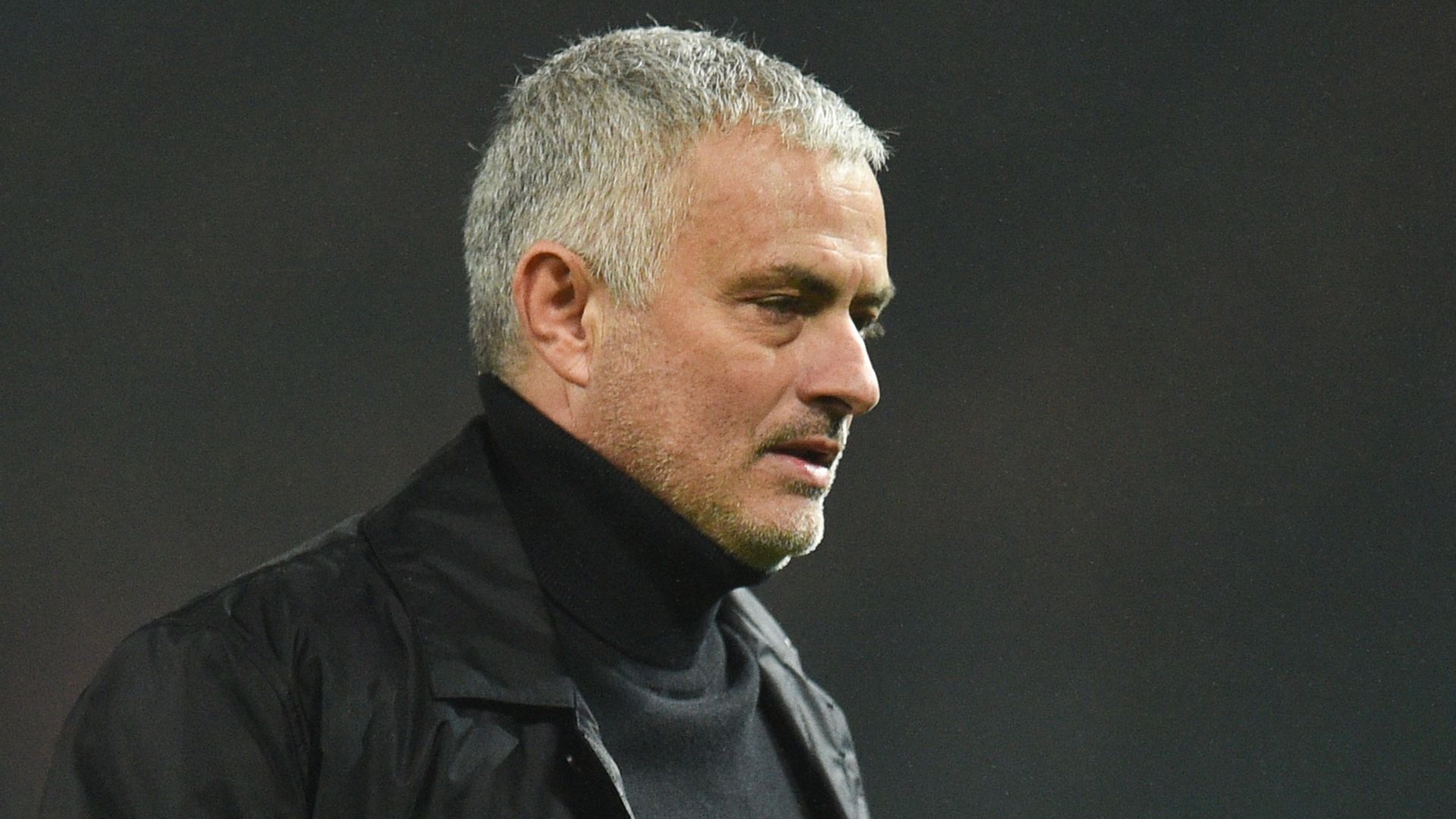 Jose Mourinho has hit back at suggestions that he has not been one to promote academy stars throughout his managerial career, pointing to how he implemented changes to the youth side at Manchester United.

The Portuguese made his long-awaited return to the Premier League on Tuesday, signing a contract with Tottenham which is due to run until the end of the 2022-23 season.

The enigmatic tactician boasts one of the best CV's in management, with an array of major honours to his name including eight league titles and two European Cups.

Mourinho has, however, faced plenty of criticism for spending big money in the transfer market, with a focus placed on instant results over longevity and promoting younger players into senior roles.

The same questions have been asked of the 56-year-old upon his arrival in north London, but he has already promised to nurture the talent on Tottenham's young players.

Mourinho claims he played a key role in helping United's academy improve during his two-and-a-half-year spell at Old Trafford, with the U-23 squad in a perilous position upon his arrival.

The new Spurs head coach is confident the right "conditions" are already in place for him to bring through the next generation of stars at the club, as he told BT Sport: "There are clubs that are better than others at creating conditions for the young players.

"For example, when I arrived at Manchester United, the U-23 team were relegated. When a team is relegated it is because the quality is not there.

"Where was the quality? In the younger ones. So it was the younger ones we started promoting, by bringing them to the first team, by playing them in pre-season matches in the US, even against top teams like Real Madrid, Liverpool and AC Milan. This is the generation that has more potential than the other.

"But every manager wants to play young players. If the potential is there, you are very happy to help the young guys to the fore."

Mourinho kicks off his reign at Tottenham with a trip to West Ham on Saturday afternoon, where he will pit his wits against Manuel Pellegrini once again.

Tottenham sit 14th in the table at the moment, 11 points adrift of the top four after 12 fixtures, but Mourinho has already insisted he doesn't need to add to his squad in the January transfer window.

After facing the Hammers at the London Stadium, Spurs will prepare to host Olympiacos in the Champions League three days later, where a draw will be enough to ensure their progress to the knockout phase.