All the transfer window dates for Europe's biggest leagues, including the Premier League, La Liga and more

Transfer news and rumours are an endless source of excitement for football fans each season as speculation bubbles about which players clubs might buy or sell.

Of course, business can only officially be done during two specified periods, generally known as the January transfer window and the summer transfer window.

Some players are in high demand, so negotiations can drag on and the time constraints can occasionally make for a tense crescendo as the deadline draws near.

With the 2020-21 season approaching its conclusion and the 2021-22 one not far away, Goal brings you everything you need to know about the upcoming summer transfer window.

When does the 2021 summer transfer window open?

The summer transfer window will open on Wednesday June 9, 2021 for Premier League clubs and it will run for 12 weeks until 11pm BST (6pm ET) on Tuesday August 31.

That means transfers deals can be officially concluded before Euro 2020 kicks off on June 11.

Interestingly, the window in England opens sooner than that of its counterparts in Europe's other top leagues, which all align in terms of start date and finish date.

For La Liga, Serie A, the Bundesliga and Ligue 1, the summer transfer window is set to open on Thursday July 1, 2021 and will remain so until August 31. 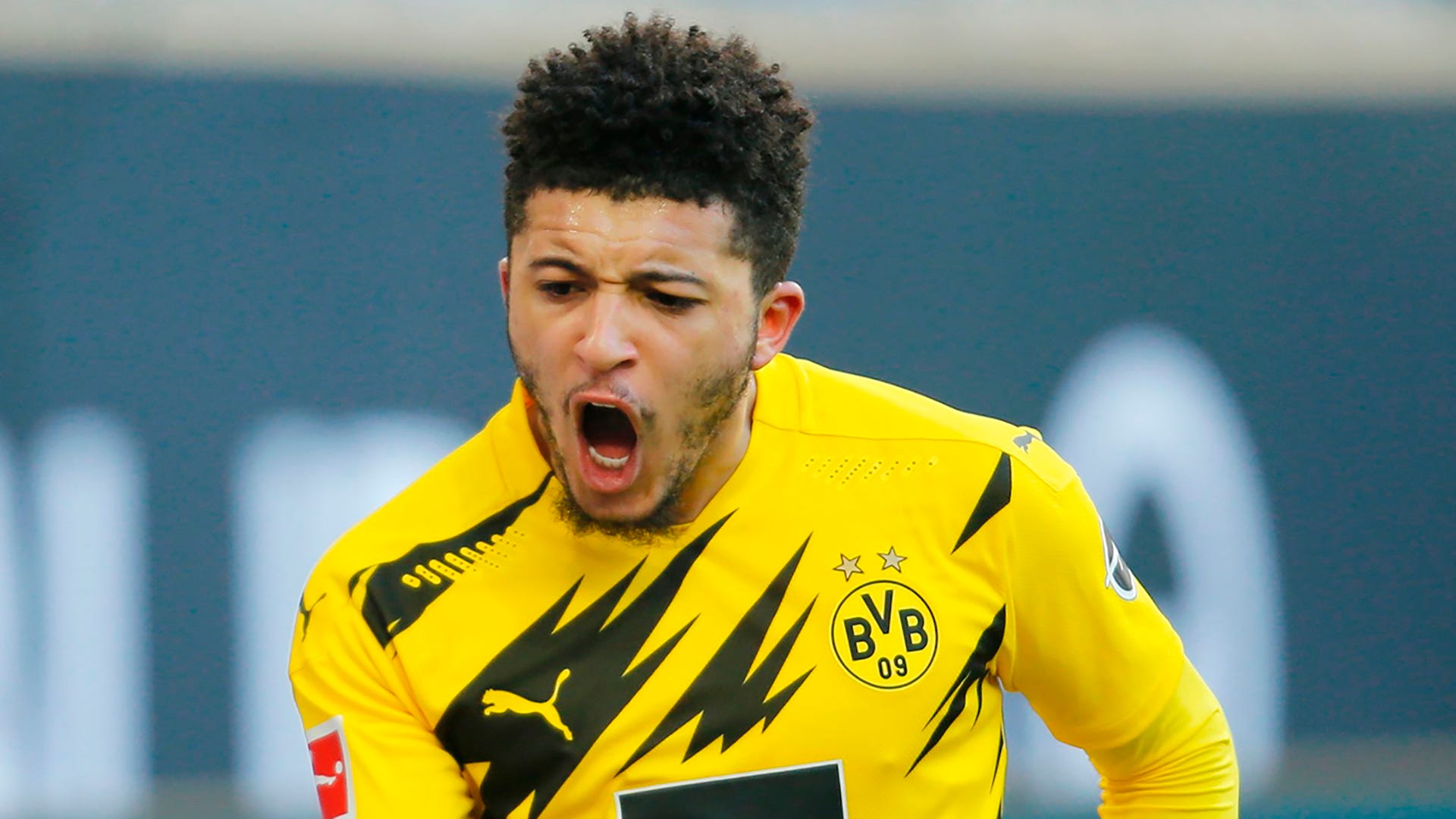 Which players could be on the move?

Following the sudden abandonment of the Super League plans in April, Real Madrid president Florentino Perez warned that there would not be any big-money transfers this summer.

Nevertheless, the stern prediction has not prevented talk of potential moves during the upcoming transfer window. Goal takes a look at some of the players who could be targeted.

Some of the richest clubs in football have been linked with Erling Haaland as the Norwegian striker continues to bedazzle opponents with his pace and power.

Real Madrid, Manchester City and Paris Saint-Germain are some of the clubs that have been touted as potential destinations, but Borussia Dortmund wish to keep one of their best players at the club.

Interestingly, despite Dortmund's position and Perez's aforementioned words of warning, Haaland's agent Mino Raiola hinted in May that a deal could happen.

“Today, the official stance of Dortmund is this," Raiola told AS of the German club's desire to keep his client. "But I've got another view, I think that if a good opportunity comes up and everyone would be happy, we'll put it on the table."

Barcelona, Juventus and Bayern Munich are also among the clubs to have been namechecked by Raiola when discussing Haaland's future options.

In 2020, Lionel Messi sensationally reversed course and opted to remain with Barcelona, but the six-time Ballon d'Or winner's contract is still up in 2021 and he could potentially leave.

New Barca president Joan Laporta is convinced that the Argentine will remain at Camp Nou though, telling Deportes Cuatro: "I will do everything within the club's capabilities to get him to stay."

Despite coming perilously close to leaving last year, Messi retains an affection for Barca, but a reunion with Pep Guardiola at Manchester City has long been considered.

As well as City, it is no secret that Paris Saint-Germain "have always wanted Messi, every year" and such a move would mean a different reunion - with Neymar. 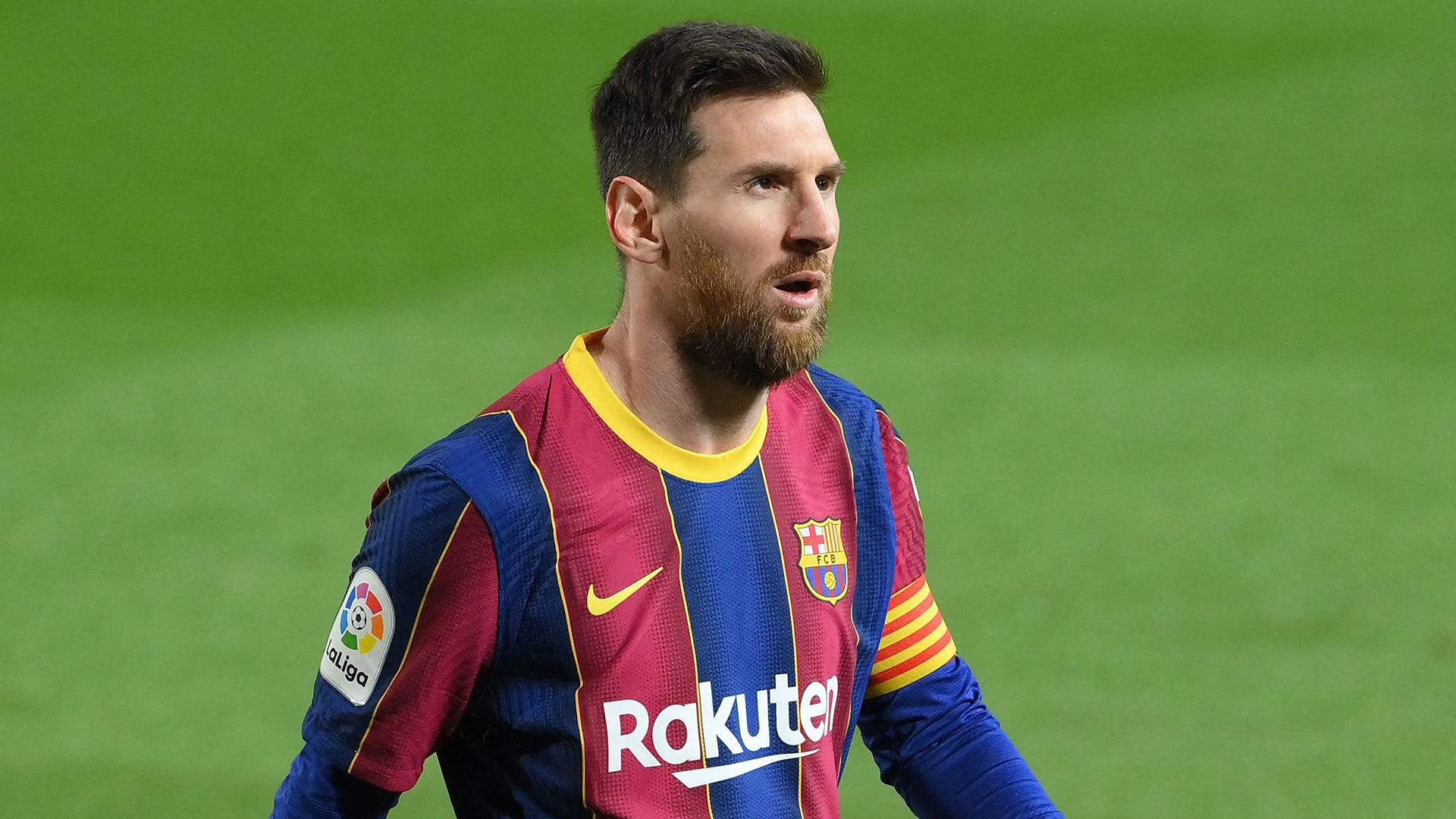 Realistically, there are only a handful of clubs with the financial might to tempt Kylian Mbappe away from Paris Saint-Germain.

Real Madrid and Manchester City have both been linked with the World Cup winner, whose future with the Ligue 1 side is very much up in the air, especially after PSG's failure to reach the 2021 Champions League final.

Considering the remarks by Madrid president Perez, it looks increasingly unlikely that he will be off to the Spanish capital, but stranger things have happened.

Aston Villa stalwart Jack Grealish suffered injury frustration towards the end of the 2020-21 season, but that is not likely to deter the clubs chasing his signature.

Manchester United favourites Roy Keane and Bryan Robson have spoken in admiring tones about Grealish in the past, while Arsenal and Manchester City have also been linked.

The England international's agent Jonathan Barnett said in March that he anticipated a number of deals involving his clients, telling The Athletic that they would "break a lot of records".

Borussia Dortmund sporting director Michael Zorc recently revealed that the club had a 'gentleman's agreement' with Jadon Sancho that allowed the forward to move on "under certain conditions".

Goal has learned that those conditions would allow Sancho to move for around £78m ($108m) - a significant cut on the initial £108m ($150m) that Dortmund were asking for.

Manchester United are the club most frequently linked with Sancho and a switch to the Red Devils might be a bitter pill to swallow for Manchester City fans if they see a youth product at their rivals.

However, Old Trafford isn't the only potential destination, with Chelsea and Liverpool also spoken of as attractive suitors for the England international.

Eduardo Camavinga is widely considered one of the brightest prospects in football at the minute - he was runner-up to Ansu Fati in this year's NXGN - and could be on the move soon.

Real Madrid and Paris Saint-Germain are considered among the frontrunners for the teenager's signature, while there is always a possibility that Chelsea boss Thomas Tuchel could rekindle his interest.

The aforementioned Jonathan Barnett also represents Camavinga and the midfielder could well be among the batch of clients touted for record-breaking moves.