What is the difference between full-back and wing-back in football? 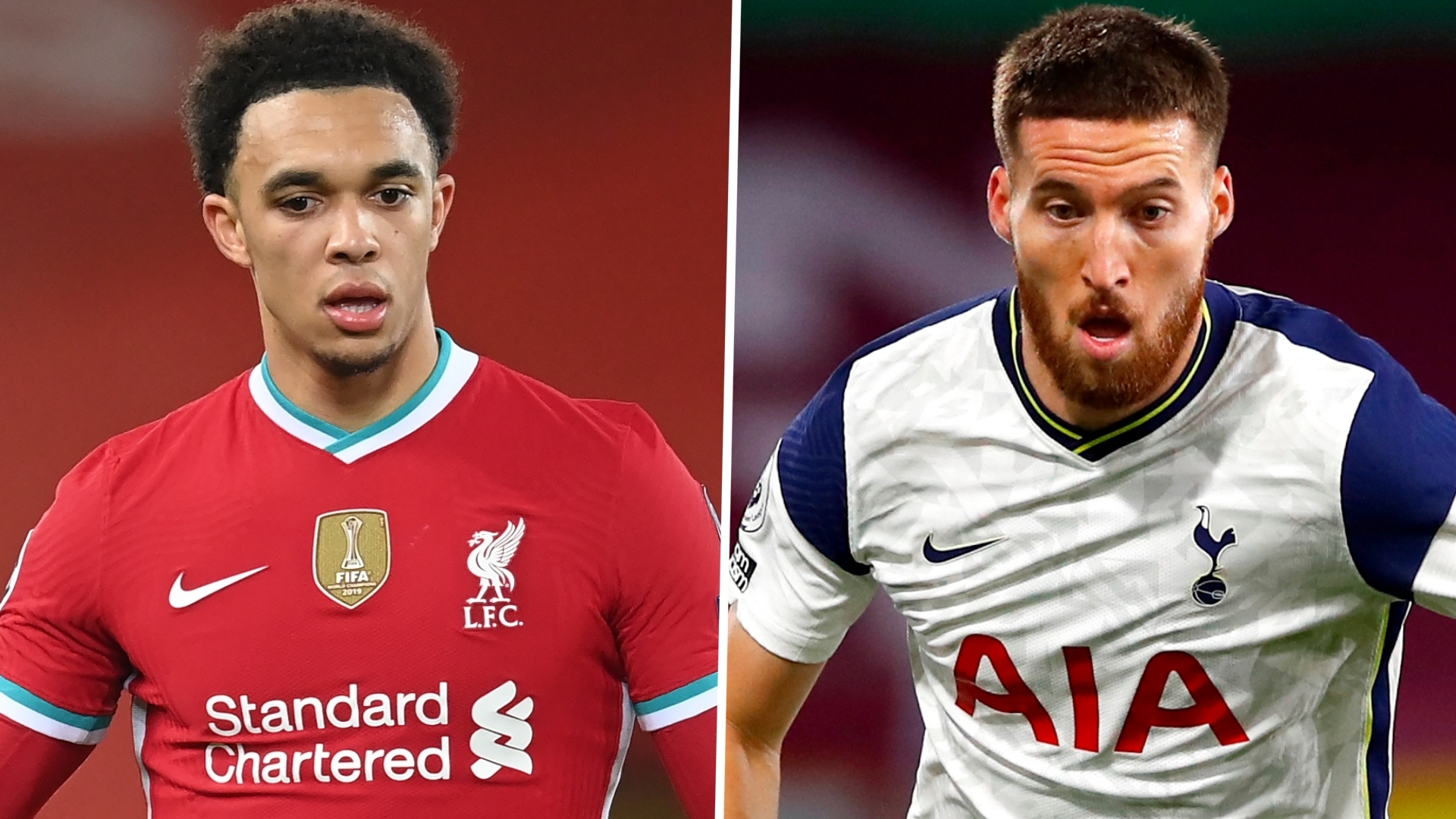 They are positions in similar areas of the pitch, but with a few notable disparities between the roles - Goal brings you everything you need to know

Tactical innovation is a necessary phenomenon in football and coaches must be ready to adapt their approaches in the pursuit of glory.

There have been many different formations and playing philosophies in the history of the game, from the Totaalvoetball popularised by the Netherlands in the 1970s to Jurgen Klopp's 'Heavy Metal Football'.

Certain formations have emerged and re-emerged over the years, with 3-5-2 in particular becoming increasingly popular in the late 2010s as an antidote to the tiki-taka of Spain and Pep Guardiola's Barcelona.

Among the most important components in the 3-5-2 formation (or any set-up with a back three) are the wing-backs, and players who can play in the position are given a lot of responsibilities.

So what exactly is the role of the wing-back and how does it differ from that of a full-back? Goal brings you all you need to know.

What is a wing-back in football?

The wing-back position in football is essentially a mixture of a full-back and a winger. They play on either side of the defence, helping to provide width to a team.

A player who plays in the wing-back position is expected to get forward as much as possible in order to assist the attack, but they must also track back to help the defence.

It is a highly demanding position from a physical perspective given the ground that must be covered on the wing, so wing-backs need to have a lot of stamina and all-round strength.

As well as being able to get up and down the wing at speed, one of the main jobs of a wing-back is to supply crosses into the box or passes into the forward line.

However, a wing-back must also possess defensive attributes, such as good tackling ability and sound positional awareness - knowing when to drop deep or push forward at the right time.

Liverpool's 2019-20 Premier League-winning team under Jurgen Klopp lined up with a 4-3-3, but full-backs Trent Alexander-Arnold and Andy Robertson pressed so high that they were effectively wing-backs.

Indeed, Alexander-Arnold and Robertson set up a combined 25 goals for the Reds on their way to the title in that campaign, while they scored six between them.

Brazil also famously deployed a back four with two flying full-backs - essentially wing-backs - in the form of Roberto Carlos and Cafu on their way to World Cup success in 2002.

What is the difference between a full-back and a wing-back?

Full-backs and wing-backs play in more or less the same part of the pitch, but there are key differences between the roles within a system.

While full-backs can be encouraged to get forward and help attack on occasion, wing-backs are expected to dictate the attacking width of their team.

When Tottenham signed Matt Doherty from Wolves in 2020, he arrived in north London as a player who had played solely as a wing-back in the previous three seasons.

However, he has been deployed as a full-back at Spurs, as well as internationally for the Republic of Ireland.

Reflecting on the difference in the positions, Doherty told reporters: "When you play as a wing-back you don't actually have to defend as much. At full-back you have to properly defend.

"You have a lot of one-vs-ones and you have a lot of players running off the back of you [at full-back], so you have to be switched on at all times. Your body position and everything about it defensively is totally different."