Some of the best footballers in the world are fans of the drink, but what is it? Goal takes a look at the South American tea and how to make it

Elite professional athletes are always looking for ways to improve their performances and the slighest alterations to lifestyle, training and diet can make all the difference.

In recent years, more and more footballers have begun drinking mate - a drink enjoyed by Pope Francis, no less - with the trend spreading across the Atlantic from South America to Europe.

There are a lot of health benefits associated with the drink, but its preparation and consumption is also a social event for those partaking in it.

So what exactly is it? Goal takes a look at mate, which footballers are fans and how to make it.

What is mate tea?

It is bitter in flavour and is particularly popular in countries such as Uruguay, Argentina, Paraguay and Brazil, as well as Syria and Lebanon.

Sometimes known as chimarrao in Portuguese or cimarron in Spanish, the drink traces its origins back to the indigenous Guarani and Tupi people of South America.

The drink is usually shared in a social setting among friends, with individuals drinking from the same receptacle.

While generally consumed as a hot drink, mate can also be served as an iced tea. 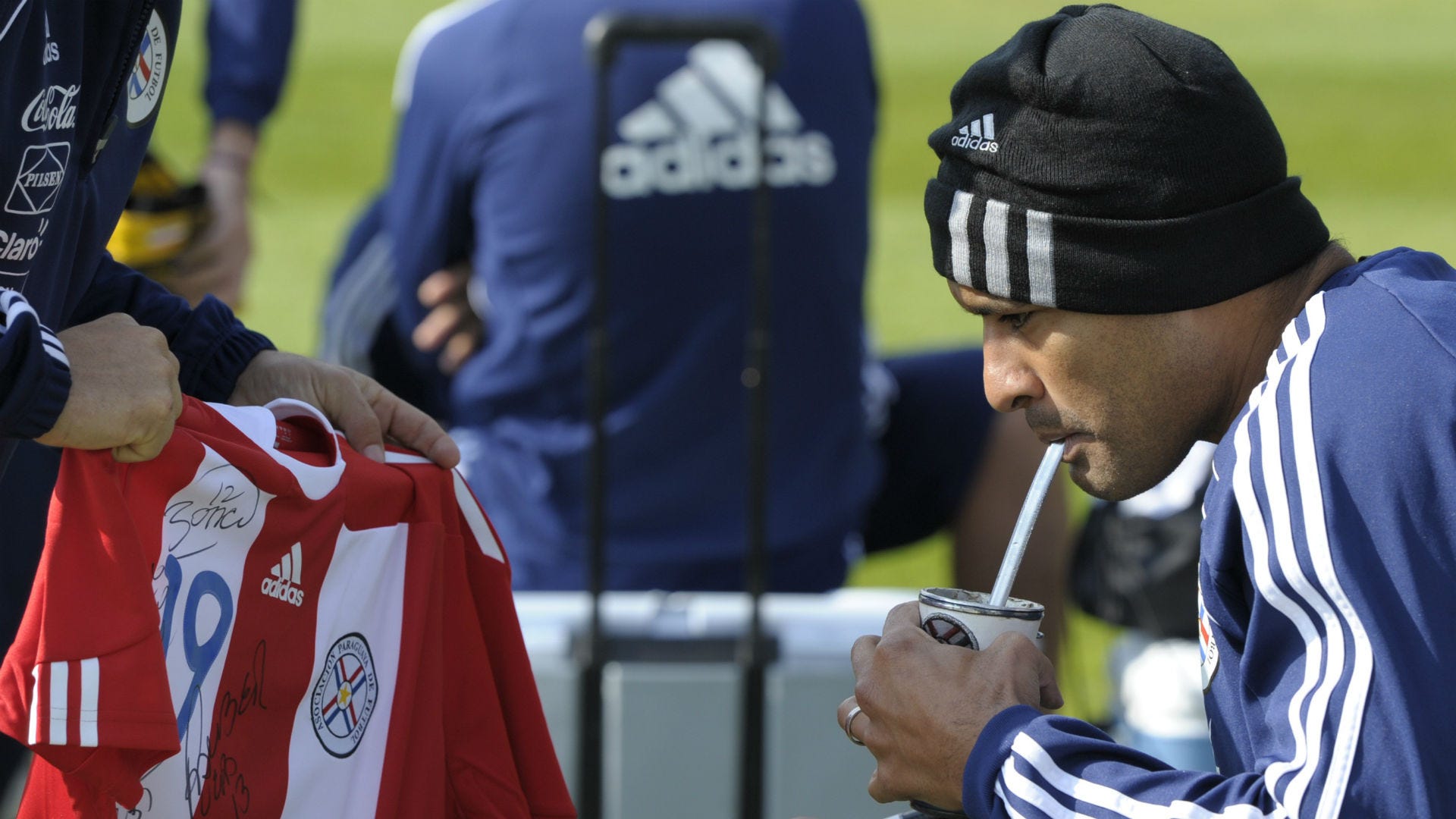 Given that it is a traditional South American drink it will come as no surprise to learn that stars from countries such as Brazil, Argentina and Uruguay regularly drink mate.

Five-time Ballon d'Or winner Lionel Messi is probably the highest profile player who enjoys the drink and the Barcelona attacker is often pictured with it on social media.

Messi's Bara team-mate Luis Suarez is another fan of mate, as is the Argentine's compatriot Sergio Aguero.

World Cup winners Antoine Griezmann and Paul Pogba also appear to incorporate it into the diet, as does Brazil star Neymar.

Gonzalo Higuain was shown enjoying mate in the Netflix documentary First Team: Juventus and the Argentina international has shared the drink with fellow South Americans Douglas Costa and Rodrigo Bentancur.

Interestingly, the custom of drinking mate made its way to England ahead of the 2018 World Cup, with a number of Tottenham players introducing it to the national team.

Now, he, Danny Rose and Dele Alli include it in their diet.

“At Tottenham quite a lot of the players have started drinking it," Dier told the Daily Telegraph. "I am a bit addicted to it now.

“With Tottenham, we have a lot of Argentinians so I started drinking it with them and now the English players are trying to pretend to be South Americans.

"Danny Rose and I have a quiet one in our room sometimes when we're with England.” 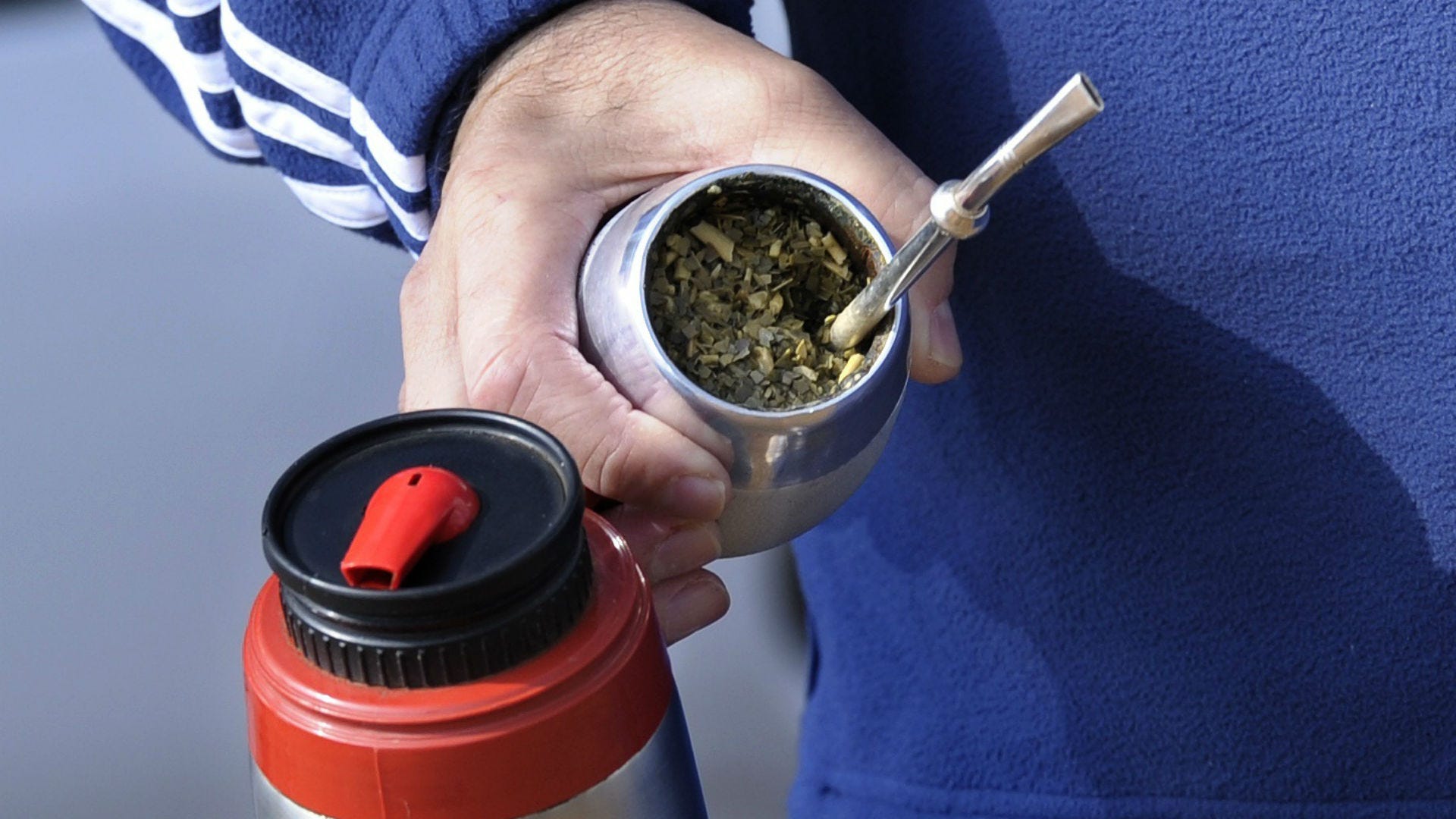 As you might expect, the reason mate is so popular among footballers is because of the health benefits associated with it.

As a caffeine-rich drink it is a stimulant, similar to tea or coffee, and is believed to increase focus and improve mood, while also helping to promote better sleep.

Due to the polyphenol antioxidants contained in the drink, it is also understood to be a useful dietary addition for those who wish to lose weight - similar to green tea.

The drink also contains vitamins B and C, which are important for metabolism and the immune system respectively.

How to prepare mate tea

The preparation of mate is fairly straightforward and similar to other hot infusion drinks.

It is served in a gourd, traditionally made out of calabash, and drunk through a metal or bamboo straw, known as a bombilla, which serves as a filter.

The gourd is filled roughly half-to-three-quarters with dried yerba leaves, then the individual preparing it covers the top and shakes it to achieve a desired consistency.

The straw is then placed into the gourd along with a small drop of cold water. Once it settles, hot - but not boiling - water is added and voila!

Gourds and straws can be quite ornate, with silver traditionally used.

Watch the video tutorial above to make the perfect mate tea.