What is Force Majeure? The legal term trending in the news amid the Coronavirus pandemic! 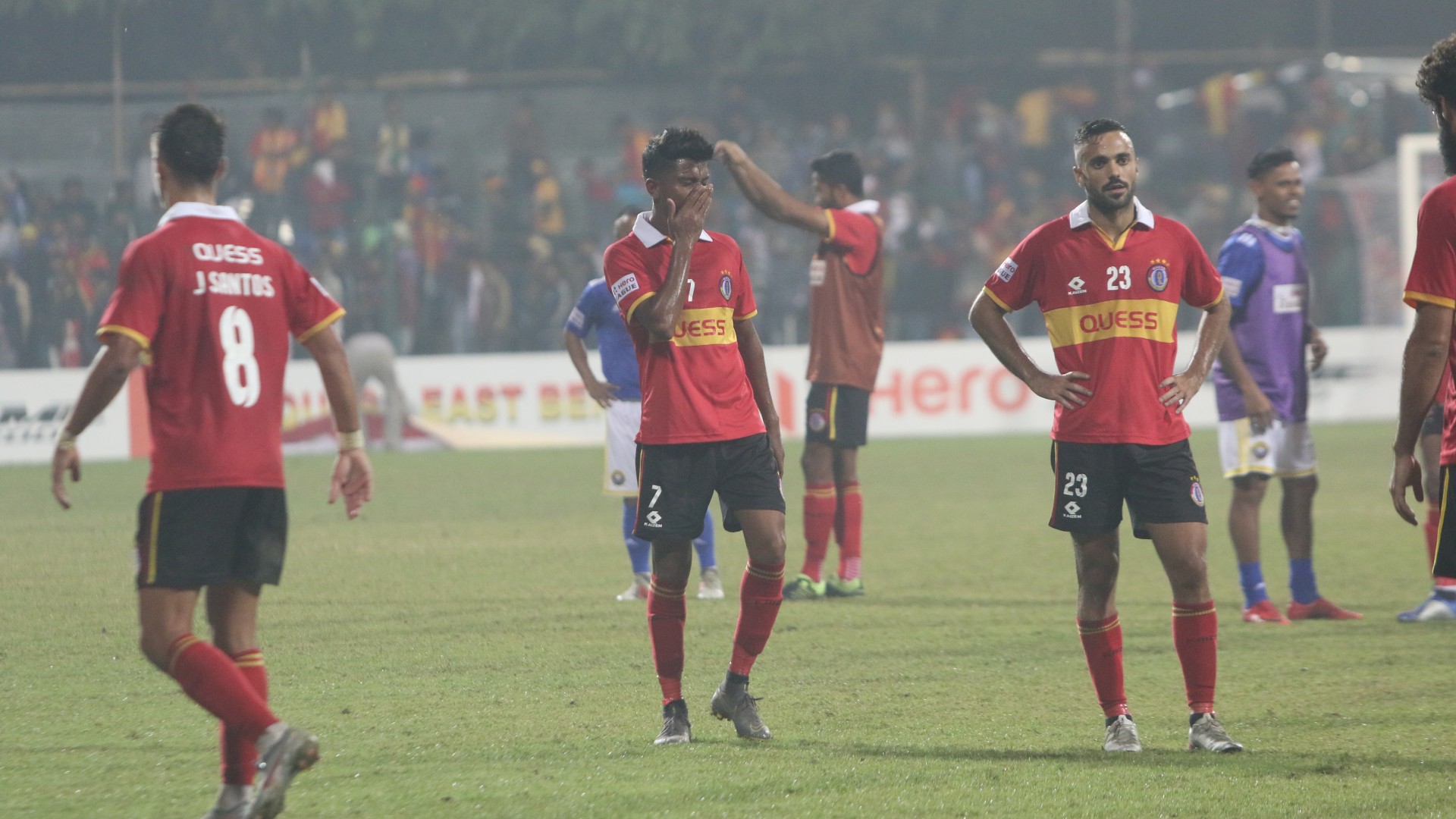 What exactly is Force Majeure ? The clause East Bengal and Chennai City have activated in the contracts with their players...

'Force Majeure' is a term that is in vogue in the current scenario, especially when it comes to sporting contracts. The term has been in the news in Indian football too, with I-League clubs East Bengal and Chennai City activating the 'Force Majeure' clause to cancel the contracts of their players from after April 30, 2020.

With the financial crunch that has befallen almost every institution in the wake of the ongoing Coronavirus crisis across the globe, the two I-League clubs have invoked the so-called clause, which means they will not have to pay the players their salaries after April 30.

So, what exactly is this much-bandied about term? What is the Force Majeure clause?

What do you mean by Force Majeure?

Force Majeure is a term that has been derived from the French language where it simply means 'superior force or superior strength'. Now as per the English dictionary, the term refers to 'an event or effect that cannot be reasonably anticipated or controlled.'

What is the Force Majeure clause in contracts?

Though one might not have heard about this clause often in contracts, it is a very common inclusion in every such documents between two parties.

The clause essentially frees both parties from liability or obligation when an extraordinary event or circumstance beyond the control of the parties occur. The extraordinary event might be a war, strike, riot, crime, epidemic or an event described by the legal term act of God. The clause allows one or both parties from fulfilling their obligations under the contract during such an event.

In Indian statutes, there is no specific definition of Force Majeure events but there is a mention in Section 32 of the Indian Contracts Act which says that 'if a contract is contingent on the occurence of an event which becomes impossible due to reasons beyond the control of both parties, then the contract becomes void.'

In the current scenario, the event is a global pandemic in Covid-19 which is much worse than an epidemic as mentioned above.

What is the duration for which the Force Majeure clause holds true?

After the event ends, both parties are required to fulfill their contractual obligations. It provides only a temporary reprieve for a party.

Essentially, it means that the clubs can withhold the players' salaries (which is specified via a contract) until the Coronavirus crisis tides over. So, a club cannot outright cancel the contract of a player on a long-term deal by activating the Force Majeure clause. The club can only do so during the duration of the crisis.

Following the disruption to the game across the globe, FIFA constituted a task force to address some of the key practical issues arising from the pandemic, especially with regard to player contracts.

The task force was chaired by the FIFA Vice-President and chairman of the FIFA Football Stakeholders Committee, Vittorio Montagliani. It also included representatives of clubs, players, leagues, national associations and confederations.

FIFA strongly encouraged clubs and players to work together to find agreements and solutions on whether pay should be deferred or reduced and what insurance coverage may exist during the period when football is suspended.

If parties cannot agree and, as a consequence, cases come to FIFA, the factors to be examined will include the following:

1) whether there was a genuine attempt by the club to reach agreement with the players;
2) what the economic situation of the club is;
3) the proportionality of any adjustment to player contracts;
4) the net income position of players after any contract adjustment; and
5) whether players have been treated equally or not.

As per AFC regulations, every club is an independent entity. However, they are backed by a parent company or a sponsor. So, the clubs can claim that the parent company has been affected because of the crisis and hence they have no choice but to activate the Force Majeure clause.

The sponsor can also withhold the payment to the club either because of their financial issue or if they feel there is no clarity on when the league might resume. In such a case also, the club can invoke the Force Majeure clause.