What is a brace in soccer? 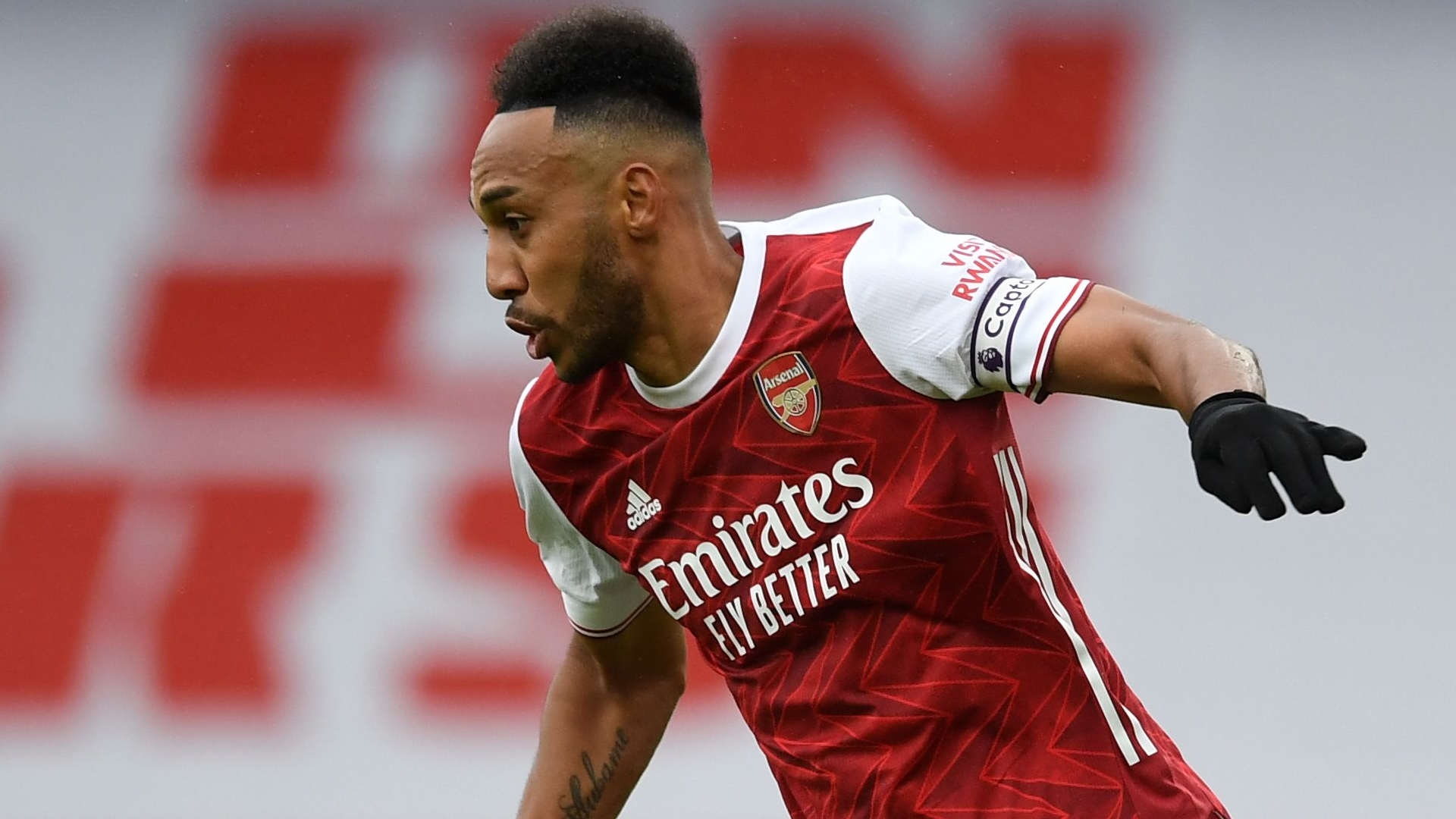 Here's what you need to know about what a brace means in soccer, a term popular within the English game specifically

You might have heard commentators, pundits or sport figures use the term 'brace' to describe something in a soccer game, but what exactly does the term mean?

Why do they use the term 'brace' in soccer?

To score a 'brace' means that you have scored two goals in a game.

It precedes a hat-trick, where a single player scores three goals during a game.

If Lionel Messi, for example, were to score two goals against Real Madrid, he has scored a brace.

Likewise, Cristiano Ronaldo netted a brace in a UEFA Nations League match against Sweden in September 2020 to take his international goals tally for Portugal to 101.

It does not matter if the brace was scored in either half of the game - as long as two goals were netted before the full-time whistle and by the same player, any two goals is considered a brace.

The term is used commonly in English soccer, particularly by British commentators and is widely popular amongst the Premier League and Championship.

The word 'brace' has roots in the Old English language, and a brace can also signify a 'pair' of something that was killed or shot down.

It also goes further to the Anglo-French language, where it meant a 'pair of arms'.

In hunting speak, one might hunt down a brace of birds or rabbits, which means two of such creatures were killed.

This translates to soccer and English football, where players attempt to 'hunt' for goals and goal-scoring opportunities.

The term dates back to the 19th century, where the phrase 'scoring a brace of goals' started to gain popularity.

Over time, the phrase was then shortened with just the word 'brace' implying the pair of goals scored.

A 'brace' and a 'hat-trick' are the most commonly used phrases to describe a player scoring multiple goals. However, less-used and less official terms also exist the more goals a player nets.

Four goals scored by a single player in a match can be described as a 'haul', while five goals is unofficially a 'glut'.

Football terms explained: Why is it called a hat-trick?