What did Gerard Moreno's celebration mean against Man Utd in Europa League final? 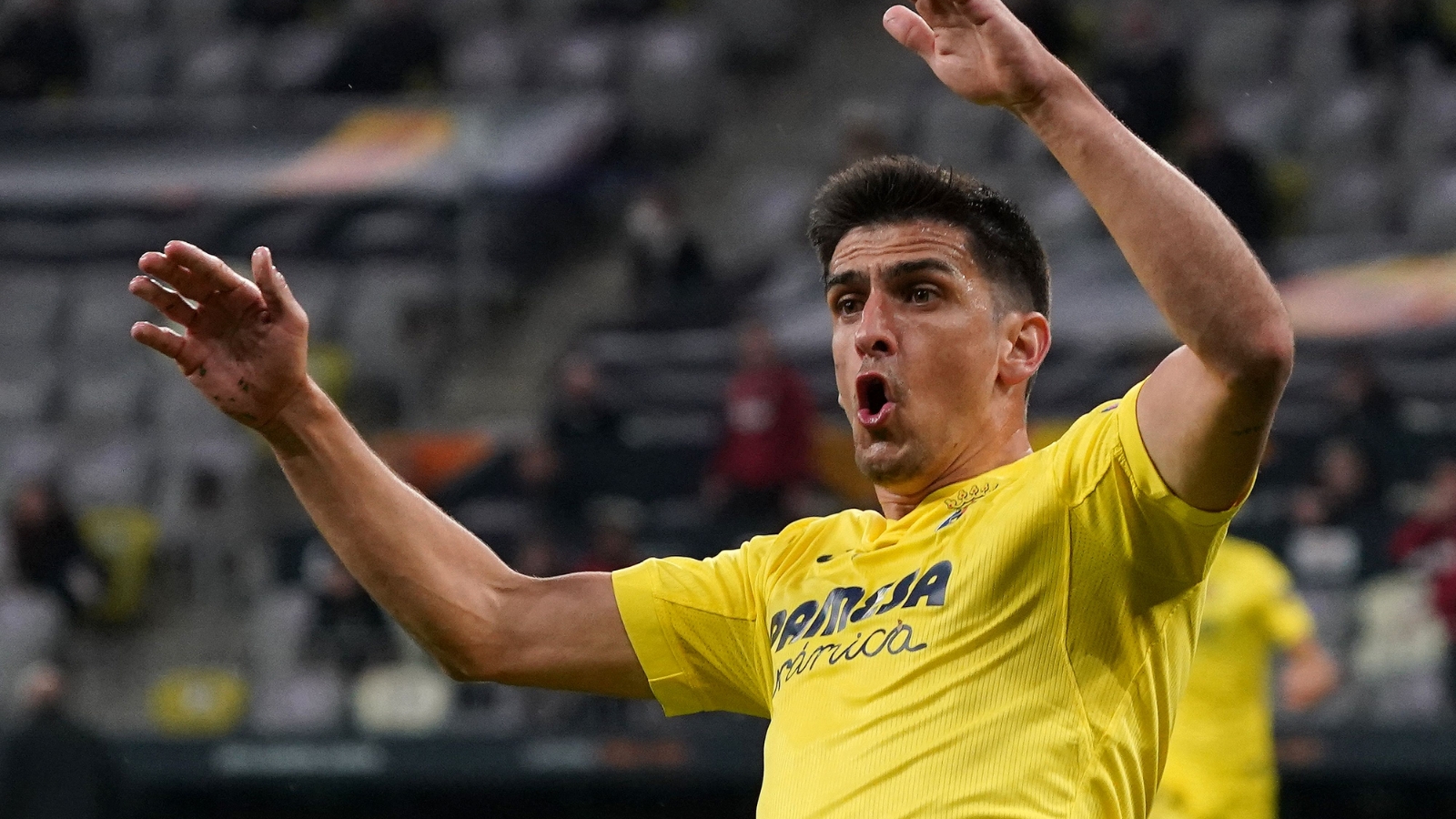 Villarreal striker Gerard Moreno kept his promise to a Spanish television show when he did a vaccine-themed celebration after scoring against Manchester United in the Europa League final on Wednesday.

Moreno opened the scoring in the 29th minute against the Red Devils, getting on the end of a Dani Parejo free kick to steer home from close range.

The Spain international paid tribute to healthcare workers during his celebration while also highlighting the importance of vaccination against Covid-19.

The Spain international appeared on the "La Resistencia" program on Movistar+ and promised host David Broncano that he would do a vaccine-themed celebration should he score in the Europa League final.

“It’s fine although UEFA does a lot of anti-doping control, let’s see if they will think I’m doping," Moreno joked after making his promise.

The Spain international proved a man of his word after scoring in Gdansk, Poland, making a vaccination gesture while celebrating with his team-mates.

"La Resistencia" naturally took pleasure in Moreno's fulfilled promise, posting a video of the celebration along with the caption "ONE OF US".

Gerard Moreno promised on Spanish TV this week that he would do a vaccine-themed celebration if he scored tonight 💛#UEL #UELFINAL pic.twitter.com/sZ0GV4A7ei

Moreno's goal also saw him reach the 30-goal milestone for the 2020-21 campaign.

By reaching the 30-goal mark, Moreno became the first Villarreal player to do so since Giuseppe Rossi 10 years ago.

30 - Gerard Moreno is the first player to score 30+ goals for Villarreal in a single season in all competitions since Giuseppe Rossi in 2010-11 (32). Submarine.