With the Blues weighing up potential attacking additions, Steve Sidwell says they should be looking to raid West Ham rather than Bournemouth

Chelsea would be better advised spending £50 million on Marko Arnautovic than Callum Wilson, says Steve Sidwell, with the West Ham and Bournemouth forwards being linked with the Blues.

Maurizio Sarri is said to be in the market for attacking additions after seeing his collection of strikers fail to convince this season.

Alvaro Morata and Olivier Giroud have struggled to provide a spark in the final third, leading to Eden Hazard being deployed as a ‘false nine’ on a regular basis.

In an effort to counter those deficiencies, moves are expected to be made in the January transfer market.

Raids on Premier League rivals have been mooted, and former Blues star Sidwell – who spent time alongside Austria international Arnautovic at Stoke – believes Sarri should be shopping close to home by crossing London to land a proven performer.

He told Sky Sports: “I’ve played with Marko and I said then that he could definitely go into the top four in the top English tier.

“He’s got that arrogance about him that he knows he’s a good player and when he was at Stoke he played in the wide areas and drifted inside and scored the goals.

“Now he’s at West Ham he’s a focal point up top, he loves being there. I think he’ll cost a lot more than £35m. 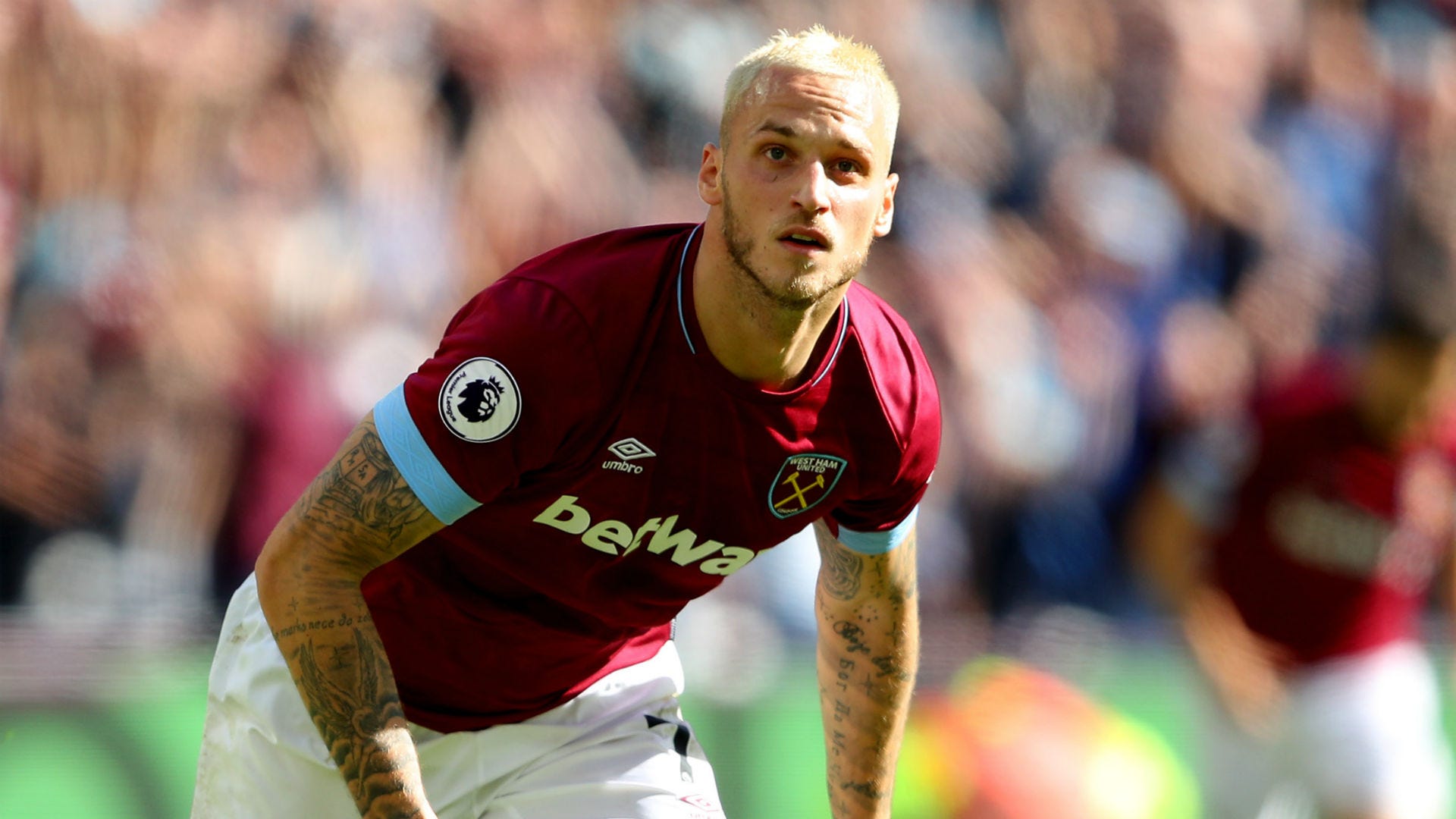 "If it was £50m between Wilson or Arnautovic, me personally, I’d go with Marko. I’ve played with him and I know what he could do.

“He’d be a player that would thrive there because he’d fit in the dressing room straight away and have the ego to go and say, ‘This is a big club, I can match this.’ Especially as a striker, you need that.

“Look at most top goalscorers in world football, they’ve carried teams on their back at times.

“At Stoke, he grew up. The first season he was in and out and a little bit frustrated.

“The second season I was at Stoke he got his head down and when he did that and he was concentrated you saw his capabilities.

“It took him time to realise how good he was and grow up a bit as well. What a signing that would be.”

Arnautovic - who has become the subject of interest from China of late - has contributed seven goals and two assists to the West Ham cause this season, having netted 11 times and laid on six more in the Premier League last term.

England international Wilson has found the target nine times in the 2018-19 campaign while setting up five efforts for grateful team-mates.