West Ham are ready to battle Bournemouth for the signing of Liverpool defender Nathaniel Clyne this summer, Goal can reveal.

The Reds will allow the England international to leave at the end of this season, and hope to secure a fee of around £15 million ($19.6m).

Clyne, 28, has been on loan at Bournemouth since January, making 12 appearances. The Cherries are keen to conclude a permanent deal once the transfer window re-opens, but will now face stiff competition from West Ham, who are keen to strengthen their full-back areas this summer.

Goal understands that Clyne, who joined Liverpool from Southampton in 2015, has enjoyed his time at Bournemouth, where he has struck up a strong relationship with manager Eddie Howe.

However, the lure of London – Clyne was born and raised in Stockwell – could swing the balance West Ham’s way.

The Hammers, who are currently four points and two places better off than Bournemouth in the Premier League table, know they will need to replace the veteran Pablo Zabaleta at right-back, and believe Clyne, who has shaken off a year’s worth of injury problems to prove his top-flight credentials, is the ideal candidate.

Liverpool, though, have shown that they will not do business on the cheap. And having sold the likes of Dominic Solanke and Danny Ings to Premier League clubs in the last 12 months, they are confident they can obtain a good fee for Clyne, who was competing for England’s right-back spot prior to his injury in the summer of 2017.

The Reds will use the example of Ricardo Pereira, the Portugal right-back who moved to Leicester from Porto in a £17.5m ($22.9m) deal last summer, as a benchmark when determining Clyne’s market value. Liverpool themselves paid £12.5m when signing the player four years ago, and have seen him make more than 100 appearances for the club since.

His exit is set to be one of a number at Anfield this summer, as Jurgen Klopp again looks to trim and reshape his squad. 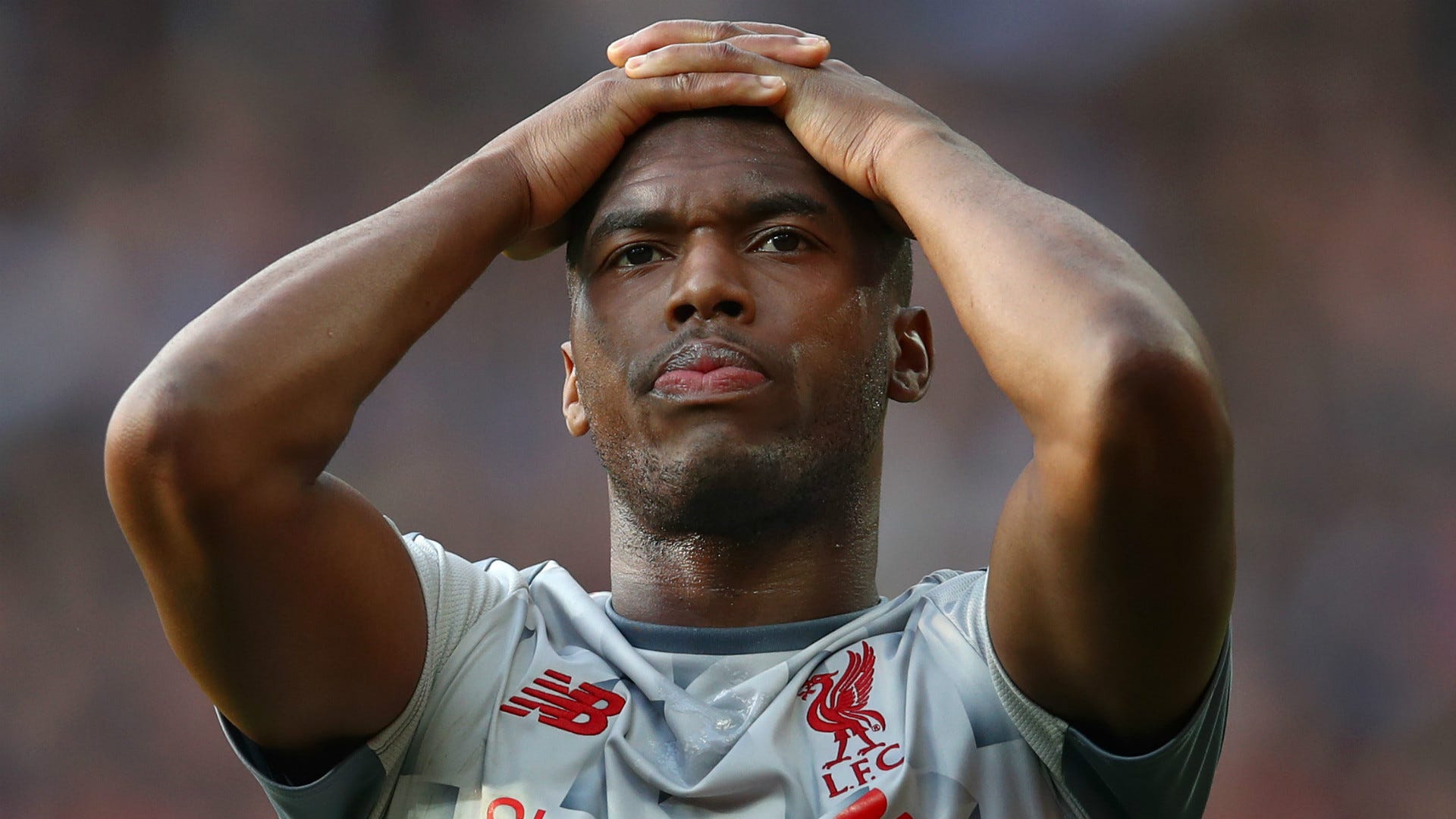 Alberto Moreno and Daniel Sturridge will leave on free transfers, Simon Mignolet could be sold while loan quintet Sheyi Ojo, Marko Grujic, Taiwo Awoniyi, Harry Wilson and Ryan Kent may all be offloaded, with Liverpool already having received enquiries for all.

Young Portuguese winger Rafa Camacho is another who could depart, with Liverpool fielding interest from Premier League rivals Wolves as well as a host of European outfits including RB Leipzig, Benfica and Sporting CP for the 18-year-old.

Camacho made his professional debut for the Reds in the FA Cup at Wolves in January, and appeared as a late substitute in the Premier League against Crystal Palace later that month. Liverpool believe they will be able to command a fee of £10m ($13.1m) plus add-ons for the Portugal youth international.