Werner reveals how Lampard convinced him to join Chelsea 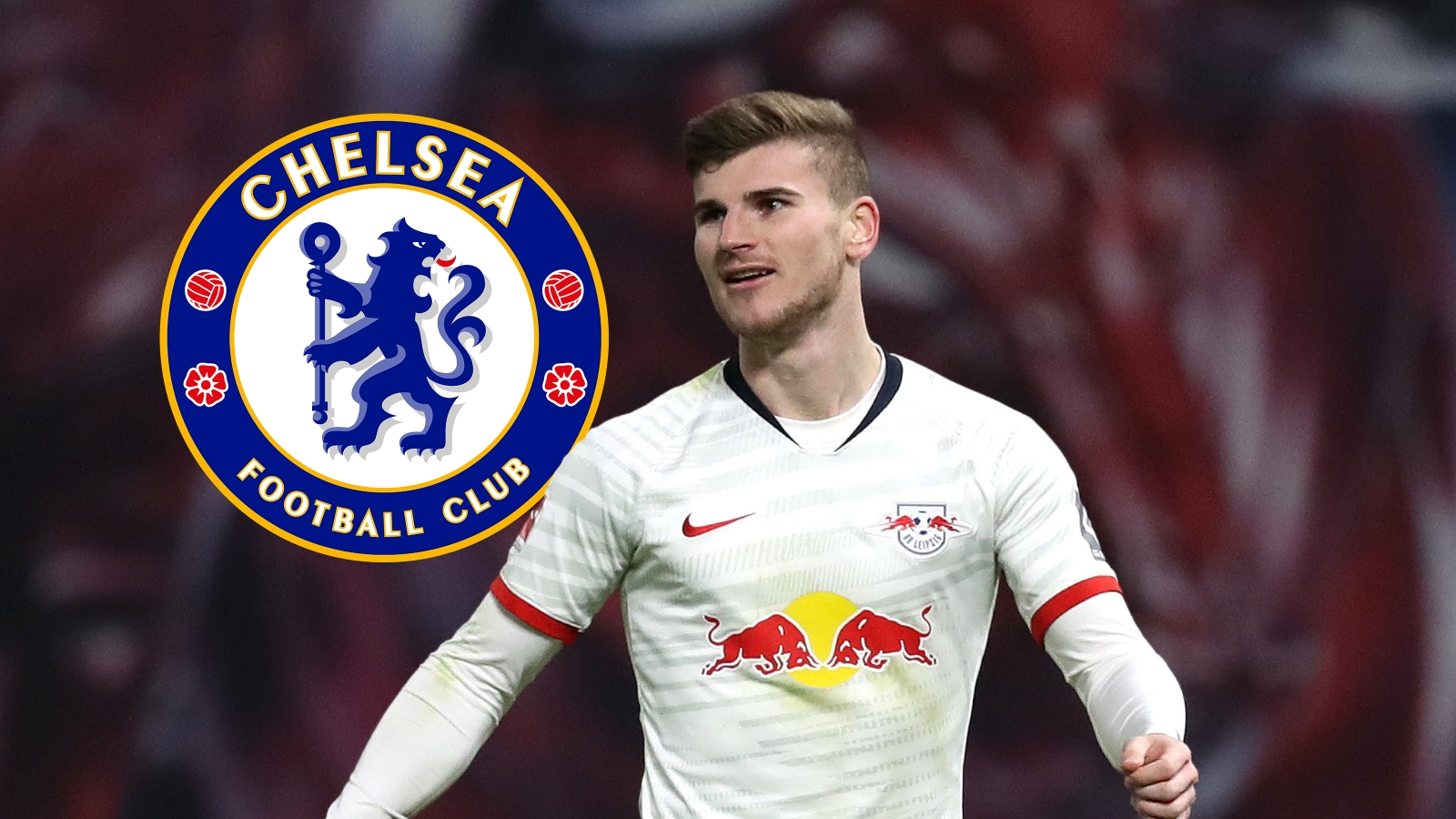 Timo Werner has revealed that he elected to sign for Chelsea this summer from RB Leipzig because of the impression that Frank Lampard made on him.

The Germany international forward will join up with the Stamford Bridge side on July 1 after they agreed to meet his £47.5 million ($59m) release clause.

The 24-year-old, who became Leipzig’s record scorer by notching a double in his final game for the club in a 2-1 victory against Augsburg at the weekend, will not be able to feature for the Blues in the Premier League this season, but seems to be excited about the prospect of getting to work with the London side.

Werner, who was reportedly coveted by Liverpool too, explained to Sky Sport: “The discussions with the board at Chelsea were so good that I ultimately chose them.

"Frank Lampard in particular stood behind me and really wanted me to know that if I went to Chelsea, I could feel just as comfortable as I do with Leipzig.”

Lampard reportedly badgered Werner to sign with his team and used former goalkeeper Petr Cech as an interpreter.

“In the conversations with me, the coach often emphasised how much he wanted me, how much he valued me as a person," the player continued.

"Of course it's hard to give up an oasis of wellbeing like the one I've had in Leipzig for years, but you can only get ahead in a career if you take the next step.

“This season was the crossroads, otherwise I would always have stayed with Leipzig. I’ve decided on something new and I hope that my form will continue like this.”

He will, however, leave Germany with fond memories, with Werner paying particular tribute to the work that Leipzig coach Julian Nagelsmann has done with him.

“I’ve been received in Leipzig like never before in my career,” he said. “No matter which coach was in charge, I always had supporters here.

“Now there is Julian, who is again a giant and is someone who has made me significantly better.”

Werner scored 34 goals and created 13 more in all competitions this season, encompassing 45 matches for the side that finished third in the Bundesliga standings.