‘Werner is a bit of a worry’ – Poyet sees alarming dip in £47.5m Chelsea striker 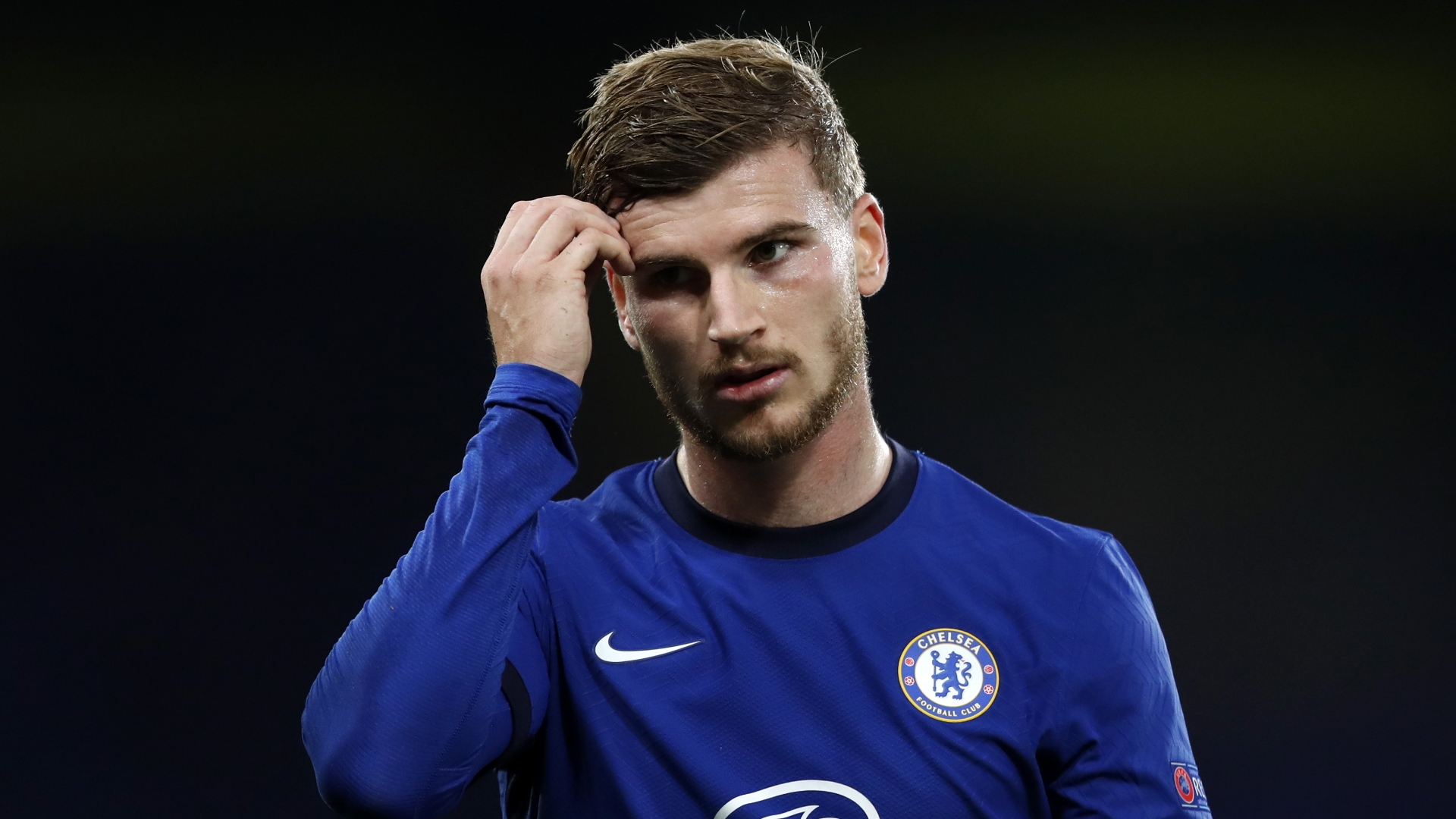 The former Blues midfielder has been encouraged by Thomas Tuchel’s early work, but admits the German forward is lacking a spark

Timo Werner “is a bit of a worry” for Chelsea, admits Gus Poyet, with the Germany international regressing quickly after making an “excellent” start to his spell at Stamford Bridge.

Just one effort has been added to his tally since then, with that solitary strike coming in an FA Cup clash with League Two side Morecambe, and he has now failed to find the target in 18 of his last 19 appearances for club and country.

Another blank was drawn in a derby date with Tottenham on Thursday, although the 24-year-old did win the penalty that allowed Jorginho to secure a 1-0 win.

Poyet admits that Werner, who was prolific at RB Leipzig, looks a little short on confidence and has moved away from the approach that served him so well upon his arrival in west London.

“Werner is a bit of a worry,” the former Blues midfielder told Stadium Astro.

“When he arrived, I thought he was excellent – the pace, the direction and he was going for goal all the time. He lost that adrenaline and that action. Half-chances, but never hitting the target.”

While asking questions of Werner, with some of those contributing to the demise of Frank Lampard as Chelsea boss, Poyet has been impressed by the early work overseen by new manager Thomas Tuchel.

The German has collected seven points from three games at the helm, with clean sheets secured in each of those contests, and the Blues are starting to establish forward momentum again.

“They have changed the system at the back and are not giving too many chances away. Because they are in control with that shape, because they have more possession, there are limited chances for the opposition to attack you. That combination, at the moment, is working well.

“The challenge is going to be when they concede first and how they react and open up the game. Clean sheets are points and you improve a lot having clean sheets week in, week out.”