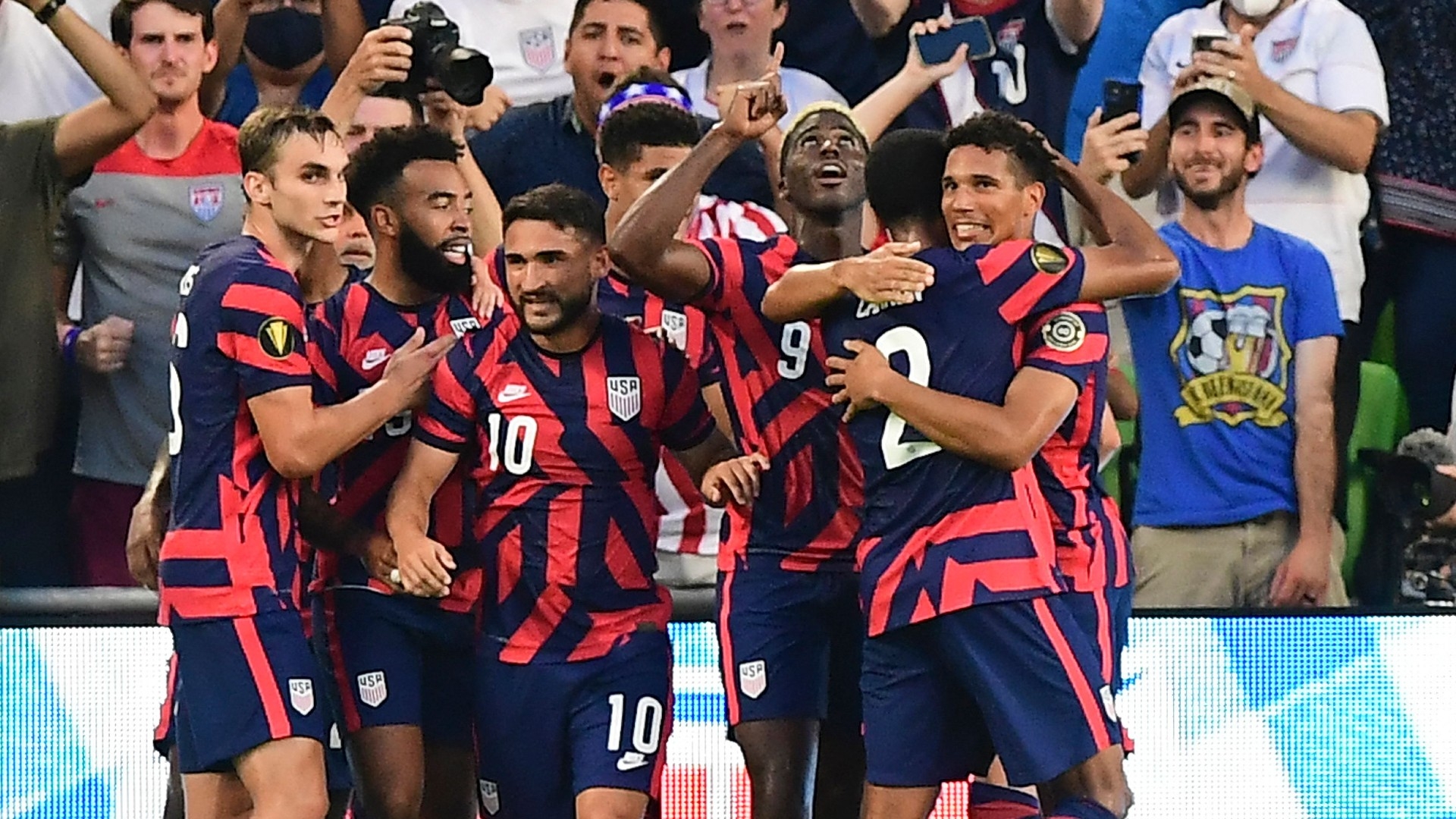 Following the U.S. men's national team's 1-0 win over Qatar, head coach Gregg Berhalter stressed that his team is not finished as they now look ahead to the Gold Cup final on Sunday.

The U.S. booked their spot in the finale courtesy of a Gyasi Zardes goal as a team without virtually all of its notable European stars has pushed their way to the final game, where they will face Mexico.

But, despite fielding a team that isn't at full strength, Berhalter says the group truly believe they can win the tournament after enduring several battles along the way.

"We're not done, and that's what the message to the team is," Berhalter said. "It's nice to make the final but we want to win the final, and our number one goal is to win the Gold Cup. We said that before the Gold Cup and we'll say it again.

"I've been impressed with how close this group is together. It's guys that are just acknowledging each other's performances, calling each other out for good plays, saying they need to pick it up when it's not good enough. There's a lot of accountability in this team, and I think anytime you have that you have a group that's going to dig and is going to fight.

"It's not always going to be pretty. This game had similarities to the Canada game at times and then maybe not with the possession but, when things just weren't going our way, we battled back and I think that's impressive."

The road to the final

The U.S. has had only one truly comfortable game en route to the Gold Cup finale: a 6-1 win over Martinique in their second game of the group stage.

They've kept a clean sheet in their other four games, but have held on to 1-0 wins over the likes of Haiti, Canada, Jamaica and now Qatar as they've battled their way to the tournament's final game.