Wenger gives his verdict on Arteta as Arsenal manager 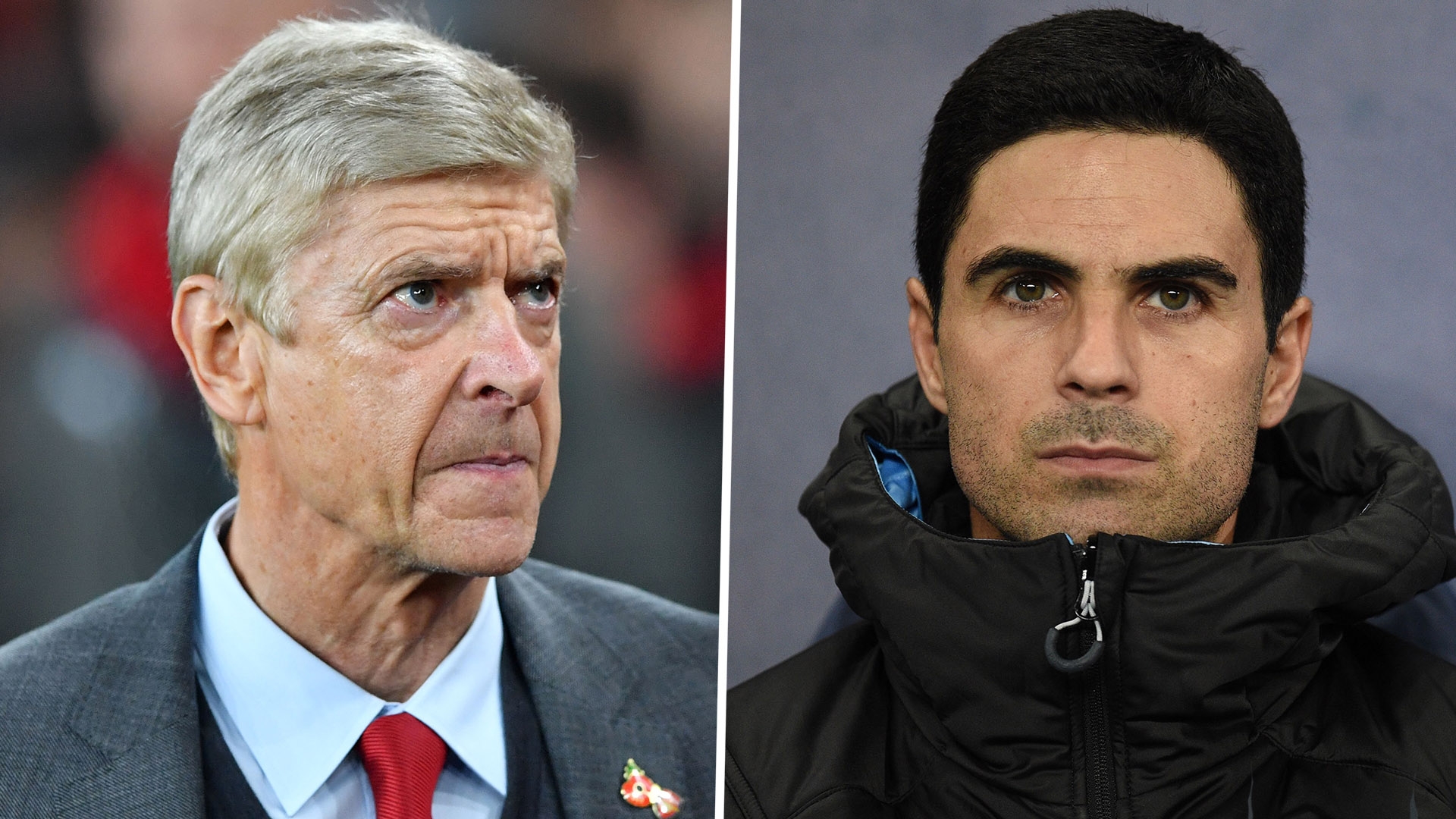 The Spaniard, who is currently assistant coach to Pep Guardiola at Manchester City, is hot favourite to land his first senior role at the Emirates after holding talks this week.

There are concerns about Arteta’s lack of experience, however, with Arsenal in turmoil following the sacking of Unai Emery last month.

But Wenger says he will be right behind the appointment if it is confirmed later this week as expected.

Speaking in Doha, Wenger said he believes Arteta will have to deal with his managerial inexperience by surrounding himself with supportive figures at Arsenal.

“I am an Arsenal fan and I support the manager in charge. If Arteta is in charge I will support Arteta,” he explained.

“Of course, Arsenal is going through a difficult period and I don’t [want to] comment on that too much. I just suffer like every supporter.

“I believe that Mikel Arteta certainly has a great future. He has learned a lot in his first position as an assistant coach but after that he will have to deal with the fact that he has no experience at the top level.

“He will have to get surrounded well [by support] and get a good environment at the club,” Wenger added.

Wenger also stressed the importance of getting back the culture that proved such a key factor during his successful reign in north London.

“Most importantly, every club - and Arsenal especially - is built on special values and inside the club people have to take care of that.

“That is most important. What makes the culture of the club great is first the values of the club and you have to be faithful to that. You have to respect that.”

Arsenal are hopeful of reaching an agreement with Arteta this week, but City are angry that the Gunners did not made formal contact before meeting with their assistant coach.

Guardiola, meanwhile, has already hinted that Arteta may find it tough to turn around the Gunners’ flagging fortunes.

“When the club takes a decision to replace the manager or buy players it’s always to rise to be better. Whether that's going to happen or not, I don’t know,” he said.

“You know my opinion about Mikel. He’s a professional human being and a person, I don’t have doubts about that.”