Arsene Wenger believes Unai Emery is helping to highlight just how good a job he did at Arsenal, with top-four finishes now considered to be cause for celebration.

That was rarely the case during the 22-year reign of an iconic Frenchman in north London.

Wenger oversaw three Premier League title triumphs with the Gunners, including the fabled ‘Invincibles’ campaign of 2003-04.

For two decades he had Arsenal established among the English and European elite.

His powers began to fade towards the end, as he missed out on Champions League qualification in successive seasons, and walked away in the summer of 2018.

Emery, his successor, also failed to secure a top-four finish in his debut campaign, but is being charged with that task after a summer of healthy investment in the transfer market.

Wenger believes expectations have been lowered at Emirates Stadium, with that helping to highlight the fine work that he did.

The former Gunners boss told beIN Sports: "Every year people want something more from you. I experienced that at Arsenal.

"We were 20 consecutive years in the top four but in the end it was not enough anymore.

"Today if you get into the Champions League people are very happy.

"That happened to [Mauricio] Pochettino. Once you're somewhere four or five years, no matter how good a job you have done, you have to show people you can give even more. He's at that stage." 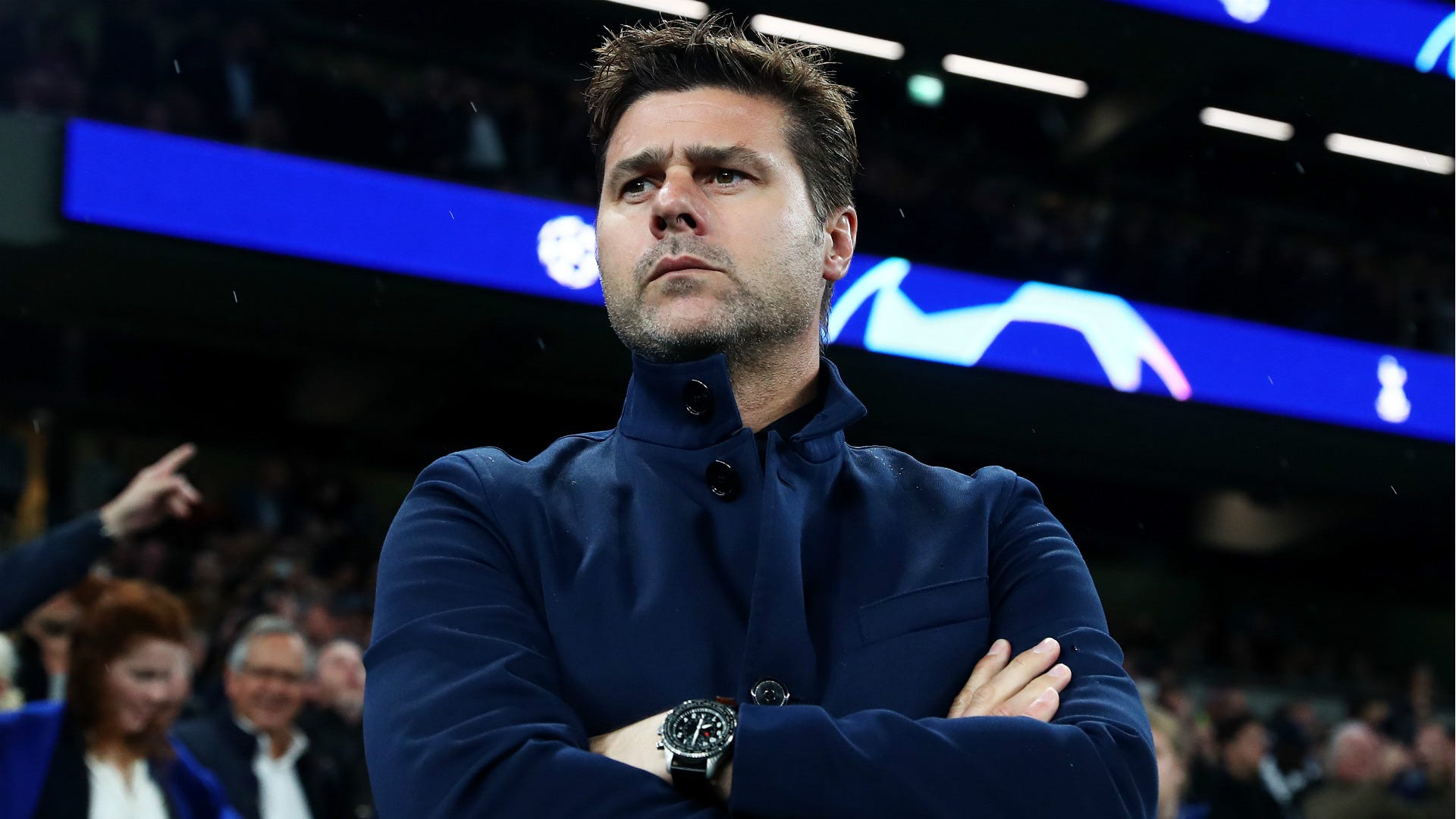 Tottenham boss Pochettino, once a direct rival of Wenger, is finding out the hard way this season how fickle football can be.

He has guided Spurs to a regular Champions League spot and the final of Europe’s premier club competition.

The Argentine is, however, finding the going tough in 2019-20, leading to inevitable questioning of his future.

Wenger is not surprised by the sack talk, or the fact that Tottenham are enduring a wobble.

For him, a once young and hungry squad has rather lost its appetite, with changes in the offing as senior players run down their contracts and others are linked with big-money moves.

"When I played them two or three years ago, they looked like a young, hungry team who had found good strengths, good core of the team with people who were together, growing inside the club,” Wenger said of north London neighbours.

"They expressed that hunger and players from outside were vital, like [Christian] Eriksen. Today, you don't feel exactly the same chemistry, and a player like Eriksen is a bit sidelined because it looks like he doesn't want to commit his future to the club.

"Modern life is down to small margins, and these small margins at the moment are not in their favour. Will they get that back?"