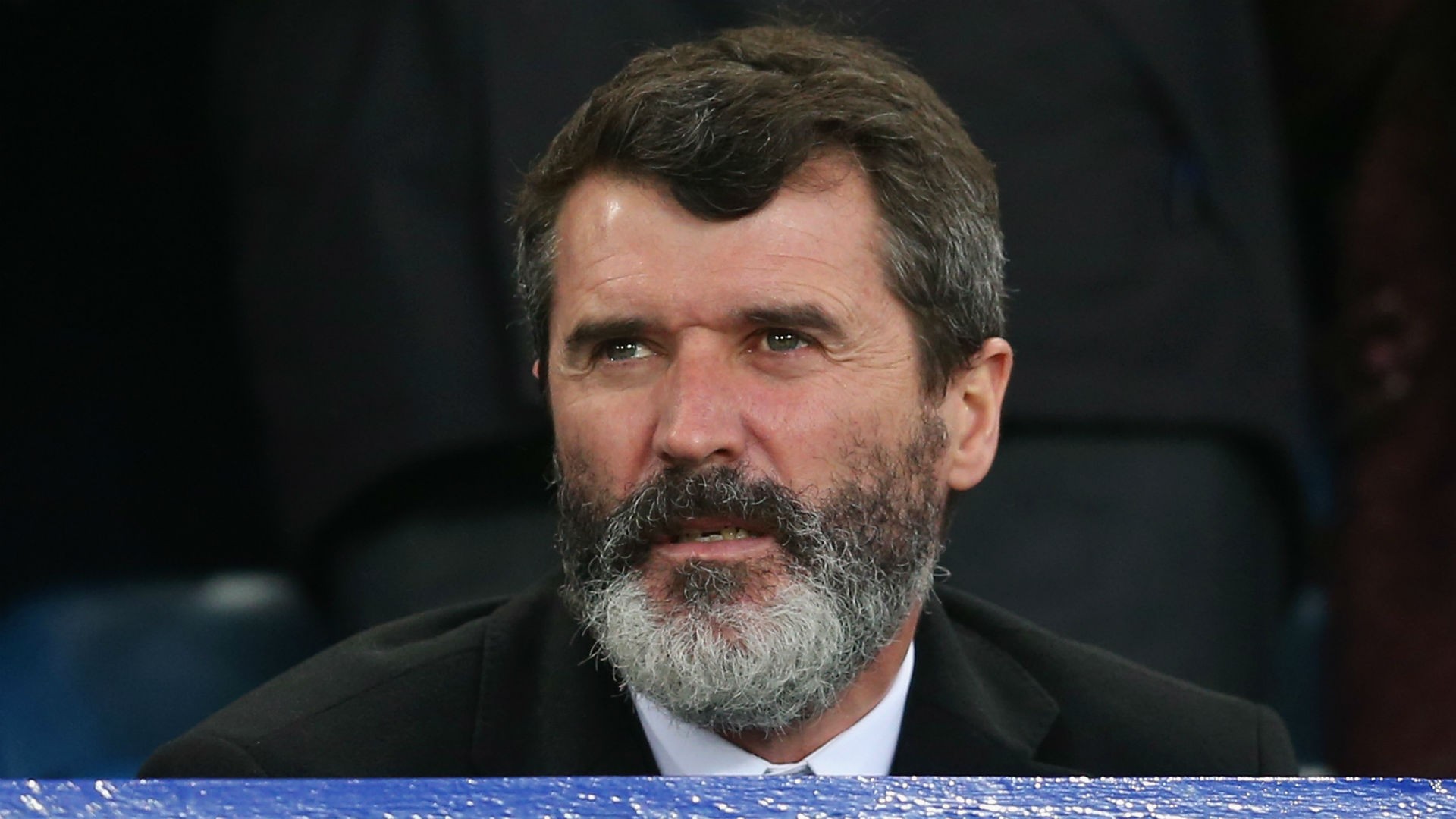 United boss Jose Mourinho has admitted that he is placing emphasis on winning the Europa League, with a top-four finish looking increasingly unlikely as the season nears a conclusion.

A Premier League clash with Arsenal lies in between two Europa League semi-final legs against Celta Vigo and with that in mind, the Portuguese coach suggested that he may even field a weaker team against the Gunners.

Keane believes that Mourinho is right to seek the continental trophy, which would see Champions League football return to Old Trafford, regardless of league finish.

"It is clear that his priority is trying to win the Europa League and guarantee Champions League football," the former Republic of Ireland international said, speaking on ITV.

"I think he is right. With the way the last week has gone, prioritise winning a trophy, definitely."

When asked my former Arsenal defender Lee Dixon if he thought Mourinho was right to consider playing a weakened team against Arsene Wenger's men, Keane was in no doubt.

"Well even a weak team would probably still beat Arsenal," he responded. "They can afford to do that."

Man United take on Celta Vigo in Spain on May 4 before playing away to Arsenal three days later on May 7.