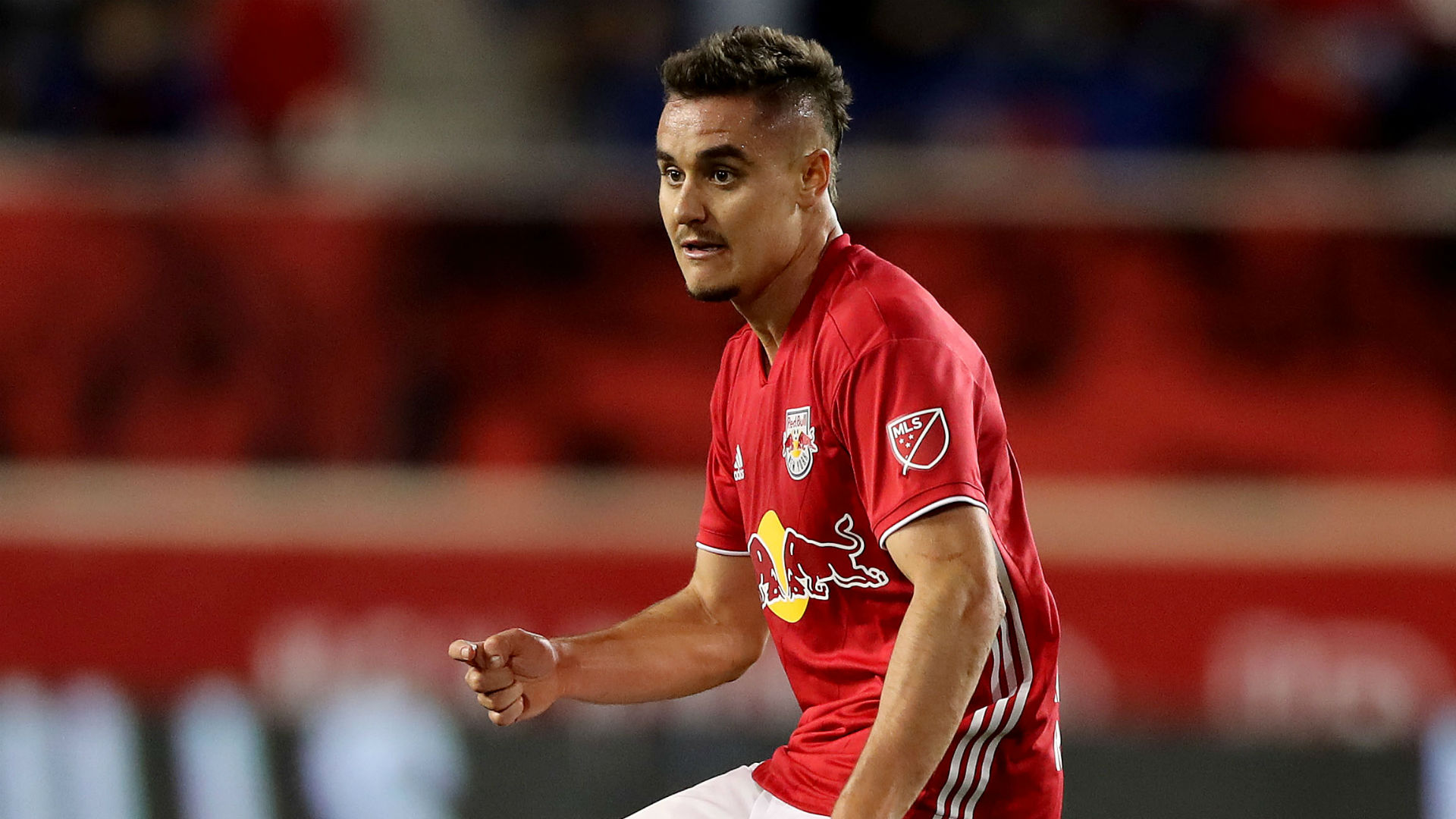 Guidance the defender received in the Red Bulls system has helped him carve a key role with the U.S. men's national team

U.S. men's national team defender and MLS stalwart Aaron Long can attribute some of his impressive mid-career growth to the German coaching influence he has received since joining the New York Red Bulls, according to Jesse Marsch.

In a discussion with The Coaches' Voice, Long's former manager Marsch explained how philosophies from across the Atlantic moulded him from USL defender at age-24 to someone linked to Liverpool this past transfer window.

Long has now appeared in 105 senior matches with the Red Bulls and 19 matches for his country, including a handful of outings as captain.

"He chose to come to us, and trusted us," Marsch said Wednesday at the coaching webinar. "He learned how to play center-half; we taught him our mentality. Now he's captain of the U.S. national team.

"In high-level football you meet way too many 'fixed' mentality people. You want 'growth' mentalities. Those committed to the process. It's incredibly important."

Specifically, the combination of pressing commitment and ability for even defenders to be able to move the ball forward to start counters has been important to Long's development into one of the best center backs in MLS. The Red Bulls reportedly drew substantial interest in Europe for the 28-year-old but declined to sell him because of his importance to the squad.

“Aaron Long is an important part of our team and we consider him the best defender in MLS,” Red Bulls sporting director Denis Hamlett said in a statement last week. “He is very much part of our plans for the future.”

Long's stock has risen to the point he will likely start alongside John Brooks in 2022 World Cup qualifying action.

Marsch, a strong believer in the coaching methods Long has received, is not surprised to see the work pay off.

"Every time our players step in to win the ball they immediately play it forwards," Marsch said. "Pressing to see how quickly you can create chances, and score goals. ... You have to make sure that all players around the ball are ready to press. It's a commitment for everyone.

"It's important our players behind the ball are built to be good at aerial duels. We [also] often say don't head the ball down into the midfield because the opponent is ready to win second balls. It's not just tactics. It's strategy."